The upcoming Hotstar Special will mark Kajol's foray into the long-form storytelling. The actor had made her OTT debut with the 2021 Netflix film "Tribhanga". Read more on Dynamite News:

Mumbai: Bollywood star Kajol and Disney+ Hotstar are joining hands for her maiden web series, the streamer announced on Monday.

The upcoming Hotstar Special will mark Kajol's foray into the long-form storytelling. The actor had made her OTT debut with the 2021 Netflix film "Tribhanga".

In a statement shared by the streamer, the 47-year-old star said exploring a new format is always a challenge but it's a "great thing as I love to take challenges head-on".

"Being an avid fan of digital series, the concept has always been intriguing; and after following cool shows such as 'Aarya' and 'Rudra', I knew there was no other platform than Disney+ Hotstar to start my series journey," added Kajol. 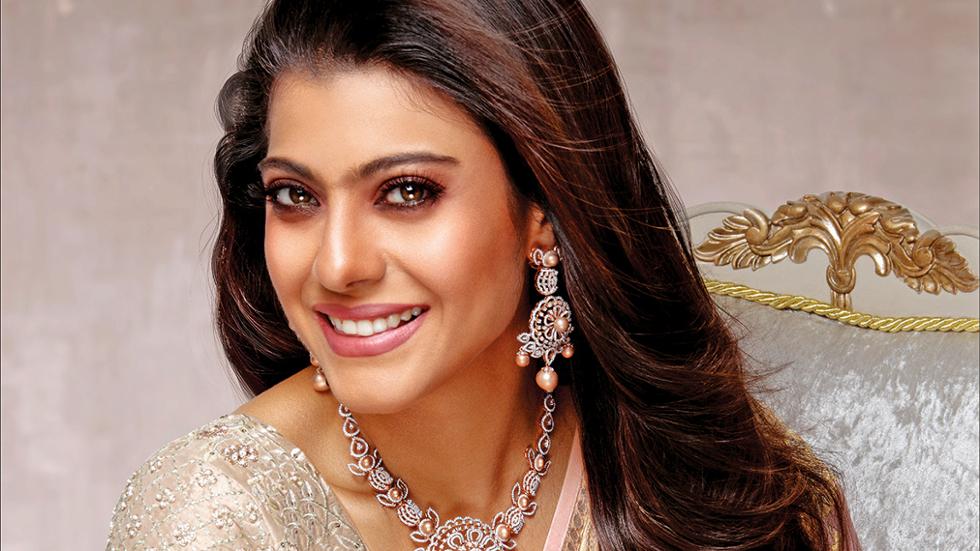 Gaurav Banerjee, Head - Content at Disney+ Hotstar & HSM Entertainment Network, Disney Star, said the team is excited to have Kajol join them and "charm viewers with her ethereal screen magic".

"With the beloved star, we are setting out on an all-new journey to bring a unique story of love, emotions and family," Banerjee said.

The streaming service is yet to share the details of the project, including the plotline and the name of its creator.

Kajol had teased about her debut series and had said the show will start production soon.

"I will be starting the OTT show soon. It is a story about a woman and her journey," she had said. (PTI)