The National Stock Exchange of India Ltd and BSE Ltd were closed for trading on Tuesday on account of Muharram, which is observed by a section of the Muslim community.

Mumbai: The National Stock Exchange of India Ltd and BSE Ltd were closed for trading on Tuesday on account of Muharram, which is observed by a section of the Muslim community.

There was no trading activity in forex and commodity futures markets as well. Wholesale commodity markets including metal and bullion too were closed for trade. A day earlier, equity benchmark indices continued to gain with the Nifty rising for the fourth consecutive session and closed above the psychological 11,000 mark. 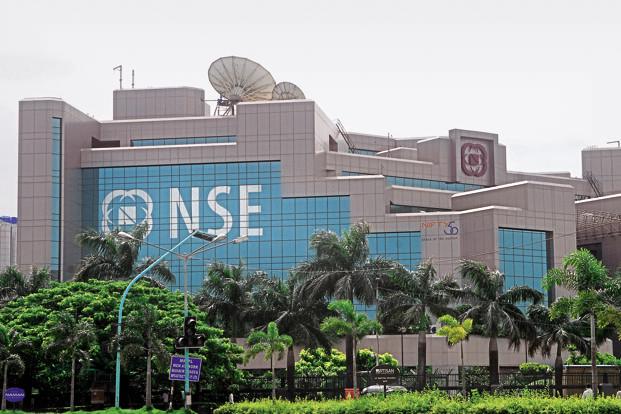 In the opening trade, indices were dragged lower as hopes of a cut in Goods and Service Tax (GST) rate for the beleaguered and labour-intensive automobile sector faded. The market recouped initial losses and trended higher for the rest of the session on positive global cues.

Meanwhile, Asian stocks were little moved on Tuesday ahead of the European Central Bank's (ECB's) upcoming meeting with MSCI's broadest index of Asia Pacific shares outside Japan unchanged. Japan's Nikkei stock index was up 0.37 per cent while Shanghai Composite Index fell 0.36 per cent.

The ECB is likely to introduce a package of monetary easing and stimulus measures on Thursday due to the ongoing US-China trade war and signs of a global economic slowdown. The US Federal Reserve is also widely expected to cut interest rates next week as policymakers try to protect the global economy from risks, which also include Britain's planned exit from the European Union.(ANI)

Rupee slides 6 paise to 64.59 against US dollar