Terming Article 370 an internal issue of India, EU parliamentarians visiting Jammu and Kashmir on Wednesday said they stand by the country in its fight against global terrorism.

Srinagar: Terming Article 370 an internal issue of India, EU parliamentarians visiting Jammu and Kashmir on Wednesday said they stand by the country in its fight against global terrorism

Addressing a press conference on the last day of their two-day visit to the Valley, the group of 23 members of European Parliament also condemned the killing of five labourers from West Bengal by terrorists on Tuesday

Henri Malosse, Pres, European Economic & Social Committee on EU MPs' J&K visit: Kashmir has all elements to become one of the most dynamic regions of India. India has reached very high level of growth.Kashmir despite receiving subsidies,is backward because of the situation. (1/2) pic.twitter.com/IBObiJiTkr

"If we talk about Article 370 it is India's internal matter. What concerns us is terrorism which is a global menace and we should stand with India in fighting it. There was an unfortunate incident of killing of five innocent labourers by terrorists. We condemn it," said Henri Malosse from France.

He said the team got a briefing from the army and police as well as young activists and exchanged "ideas of peace".

H Malosse, European Economic&Social Committee: All people we met have will to try&improve. Message we got is that there's hope but we've to revive situation to support better health condition, communication, new projects of infrastructure, new possibilities for education. (2/2)

Newton Dunn from the UK described the visit, aimed at getting a first-hand assessment of the situation after the revocation of the state's special status under Article 370, as an "eye-opener"

"We belong to a place Europe which is peaceful after years of fighting. And we want to see India becoming the most peaceful country in the world. And for that we need to stand by India in its fight against global terrorism. This visit has been an eye opener and we would definitely advocate what we have seen on ground zero," he told reporters.

The delegation is the first high-level foreign visit to Kashmir after the August 5 decision of the Centre to revoke the state's special status and bifurcate it into two union territories, Jammu and Kashmir, and Ladakh. Wednesday is the last day of Jammu and Kashmir as a state.

According to MEP from Poland Ryszard Czarnecki, "The international media coverage seems biased".

"Once we go back to our countries we will inform them of what we saw," he said. 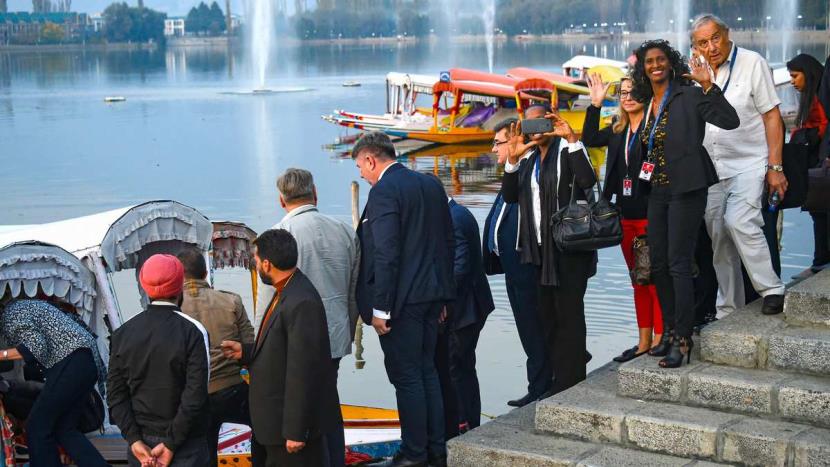 Thierry Mariani, also from France, told the media he had been to India many times and this visit was not to interfere in the internal matter of India but to get a first hand knowledge of the ground situation in Kashmir.

"Terrorists can destroy a country. I have been to Afghanistan and Syria and I have seen what terrorism has done. We stand with India in its fight against terrorism," he said.

"By calling us fascists, our image has been tarnished. It's better that one should know about us properly before tarnishing our image," he added, referring to some media reports.

The team originally comprised 27 parliamentarians, many from extreme right or right wing parties, but four did not travel to Kashmir and have reportedly returned to their respective countries, officials said without divulging any reason. 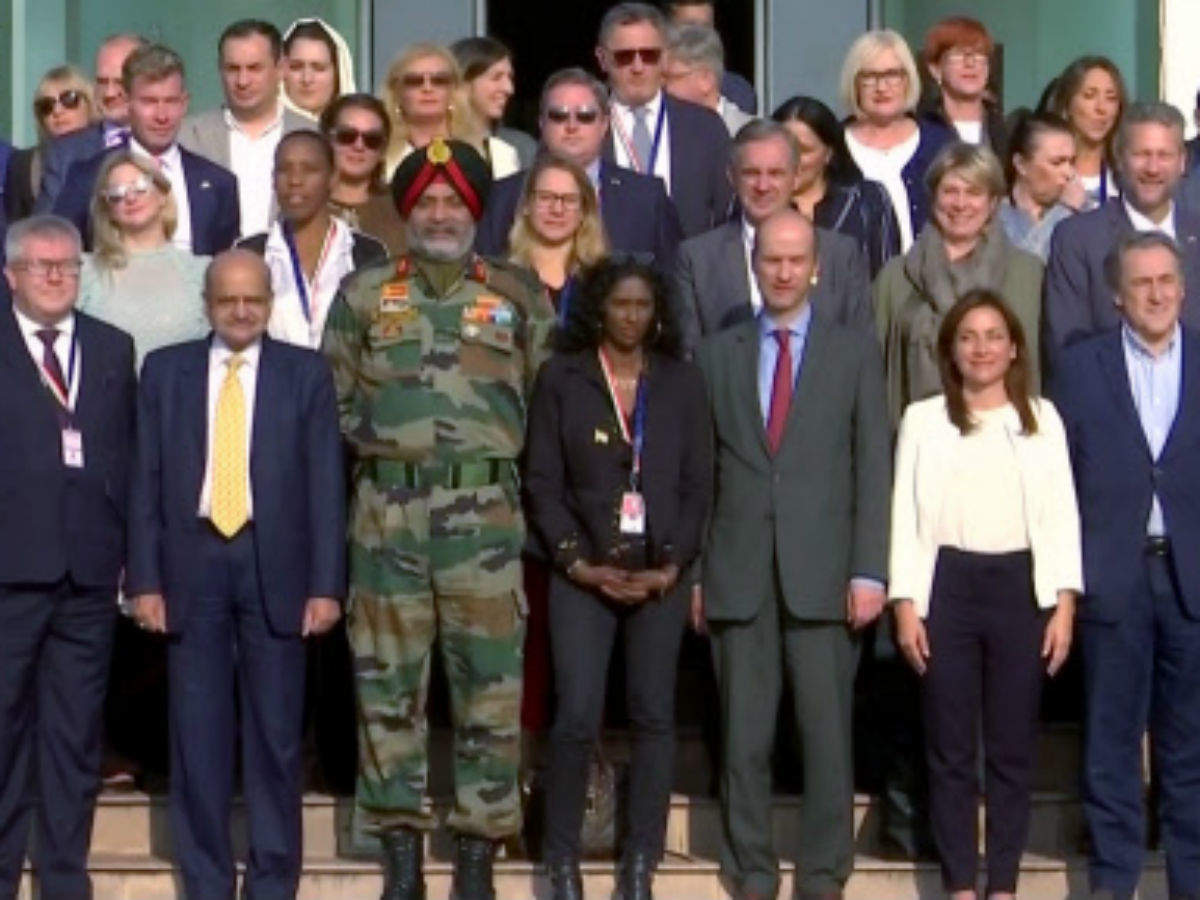 The team arrived here on Tuesday to a complete shutdown, stone pelting and clashes between people and security forces in several parts of the city and the Valley

While welcoming the MPs to India, he "expressed the hope that they have a fruitful visit to various parts of the country, including to Jammu and Kashmir".(PTI)