According to a new study, incorporating evaluations of the healthiness of others' food choices can be a tool to fight unhealthy eating lifestyles.

Washington: According to a new study, incorporating evaluations of the healthiness of others' food choices can be a tool to fight unhealthy eating lifestyles.

The findings of the study appeared in the journal 'Child Development'.

According to the World Health Organization, over 340 million children and adolescents (aged 5 to 10 years old) were classified as overweight or obese in 2016, a statistic that has risen from 14 per cent since 1975. 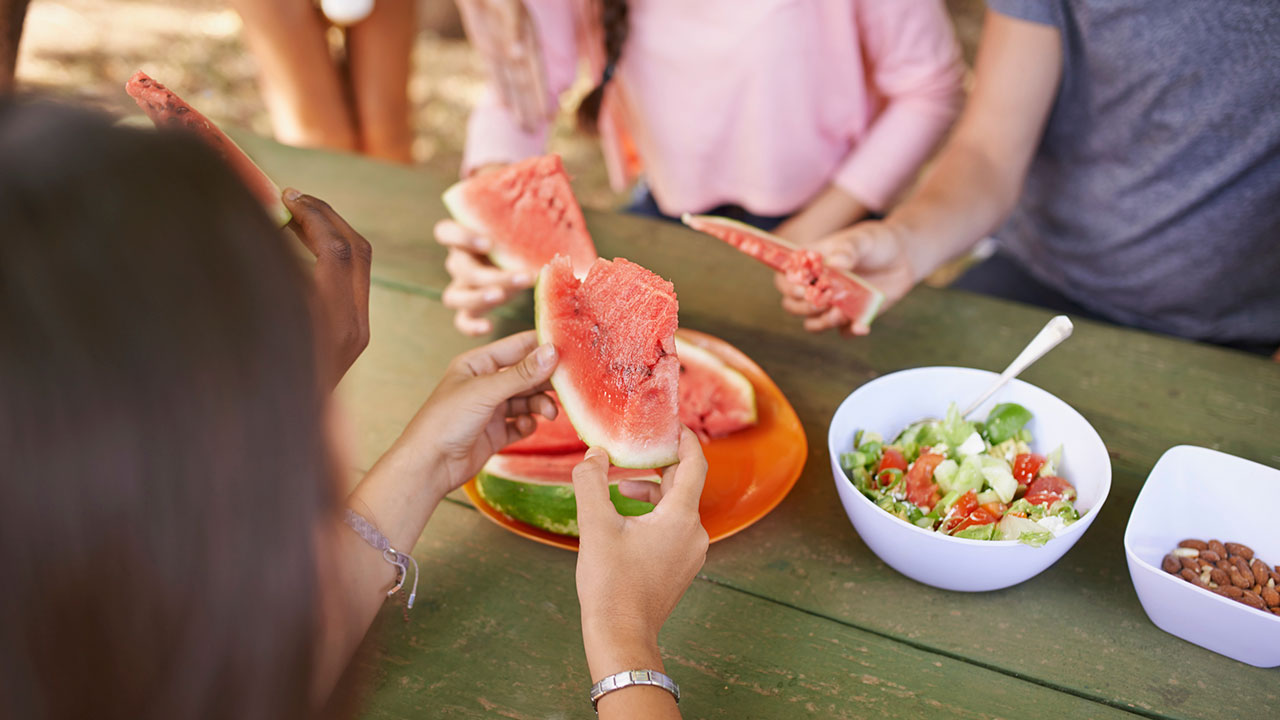 Childhood obesity is associated with a wide range of severe health complications and an increased risk of premature onset of illnesses, including diabetes and heart disease. Without intervention, children and young adolescents classified as obese are likely to remain so throughout adolescence and adulthood.

A new study conducted in the United Arab Emirates investigated whether asking early adolescents to evaluate the food choices of peers triggers deliberative thinking that improves their own food selection, even when the peers' food choices are unhealthy.

The findings suggested that incorporating evaluations of the healthiness of others' food choices can be a tool to fight unhealthy eating lifestyles. This study is the first to ask early adolescents to evaluate the food choices of "remote peers" (real or fictitious children of the same age who are not physically present). 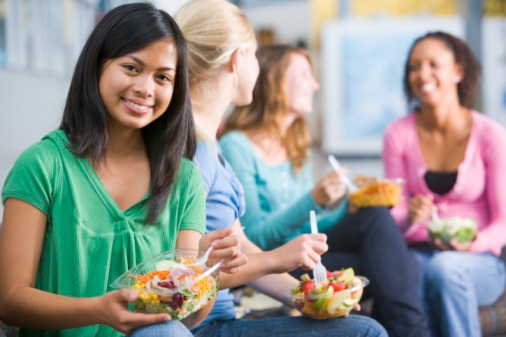 In this instance, the remote peers were fictitious students of the same age identified as coming from another school whose varied (healthy or unhealthy) food choices were shared in writing before the young adolescents participating in the study selected their own food.

The findings were written by researchers at the American University of Sharjah, the University of Granada, Zayed University, University of St. Gallen, New York University Abu Dhabi, Center for Behavioral Institutional Design and the Luxembourg Institute of Socio-Economic Research.

"We initially hypothesized that early adolescents who evaluate the healthiness of food choices of remote peers will make healthier decisions irrespective of the healthiness of the remote peers' choice," said Ernesto Reuben, lead researcher and professor at the Center for Behavioral Institutional Design at New York University Abu Dhabi.(ANI)

Now, a food guide to help you eat your way to sharper mind