Wondering why you end up feeling hungry all the time? A recent study has got the answer. The findings of a new research show people who experience big dips in blood sugar levels, several hours after eating, end up feeling hungrier and consuming hundreds of more calories during the day than others.

New Delhi: Wondering why you end up feeling hungry all the time? A recent study has got the answer. The findings of a new research show people who experience big dips in blood sugar levels, several hours after eating, end up feeling hungrier and consuming hundreds of more calories during the day than others.

A study was published in Nature Metabolism from PREDICT, the largest ongoing nutritional research program in the world that looks at responses to food in real-life settings. The research team from King's College London and health science company ZOE (including scientists from Harvard Medical School, Harvard T.H. Chan School of Public Health, Massachusetts General Hospital, the University of Nottingham, Leeds University, and Lund University in Sweden) found why some people struggle to lose weight, even on calorie-controlled diets, and highlight the importance of understanding personal metabolism when it comes to diet and health.

The research team collected detailed data about blood sugar responses and other markers of health from 1,070 people after eating standardised breakfasts and freely chosen meals over a two-week period, adding up to more than 8,000 breakfasts and 70,000 meals in total. The standard breakfasts were based on muffins containing the same amount of calories but varying in composition in terms of carbohydrates, protein, fat and fibre. Participants also carried out a fasting blood sugar response test (oral glucose tolerance test), to measure how well their body processes sugar.

Participants wore stick-on continuous glucose monitors (CGMs) to measure their blood sugar levels over the entire duration of the study, as well as a wearable device to monitor activity and sleep. They also recorded levels of hunger and alertness using a phone app, along with exactly when and what they ate over the day. 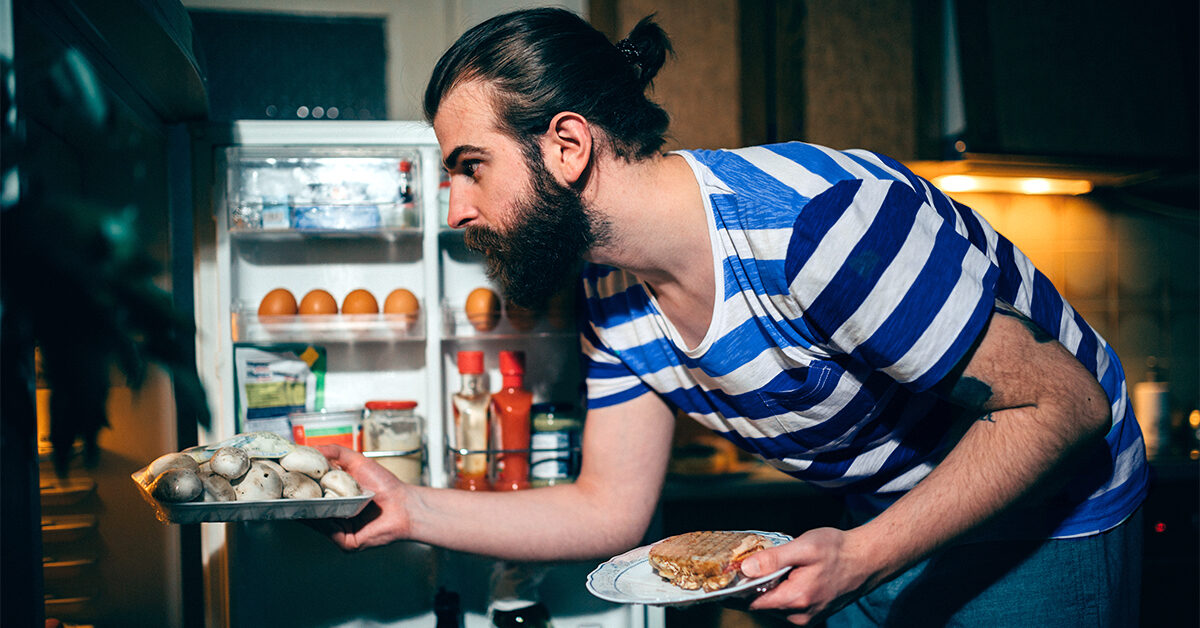 After analysing the data, the team noticed that some people experienced significant 'sugar dips' 2-4 hours after this initial peak, where their blood sugar levels fell rapidly below baseline before coming back up.

Big dippers had a 9 per cent increase in hunger, and waited around half an hour less, on average, before their next meal than little dippers, even though they ate exactly the same meals.Big dippers also ate 75 more calories in the 3-4 hours after breakfast and around 312 calories more over the whole day than little dippers.

This kind of pattern could potentially turn into 20 pounds of weight gain over a year.Dr Sarah Berry from King's College London said, "It has long been suspected that blood sugar levels play an important role in controlling hunger, but the results from previous studies have been inconclusive. We have now shown that sugar dips are a better predictor of hunger and subsequent calorie intake than the initial blood sugar peak response after eating, changing how we think about the relationship between blood sugar levels and the food we eat." 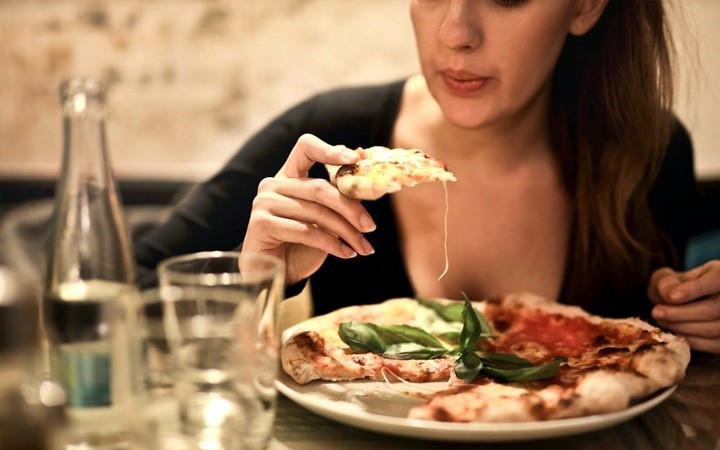 Comparing what happens when participants eat the same test meals revealed large variations in blood sugar responses between people. The researchers also found no correlation between age, body weight or BMI and being a big or little dipper, although males had slightly larger dips than females on average.

There was also some variability in the size of the dips experienced by each person in response to eating the same meals on different days, suggesting that whether you are a dipper or not depends on individual differences in metabolism, as well as the day-to-day effects of meal choices and activity levels. Choosing foods that work together with your unique biology could help people feel fuller for longer and eat less overall.(ANI)