The makers have dropped the teaser of 'Fanney Khan' and it aptly narrates the musical journey of Anil Kapoor, Aishwarya Rai Bachchan and Rajkummar Rao.

New Delhi: The makers have dropped the teaser of 'Fanney Khan' and it aptly narrates the musical journey of Anil Kapoor, Aishwarya Rai Bachchan and Rajkummar Rao. 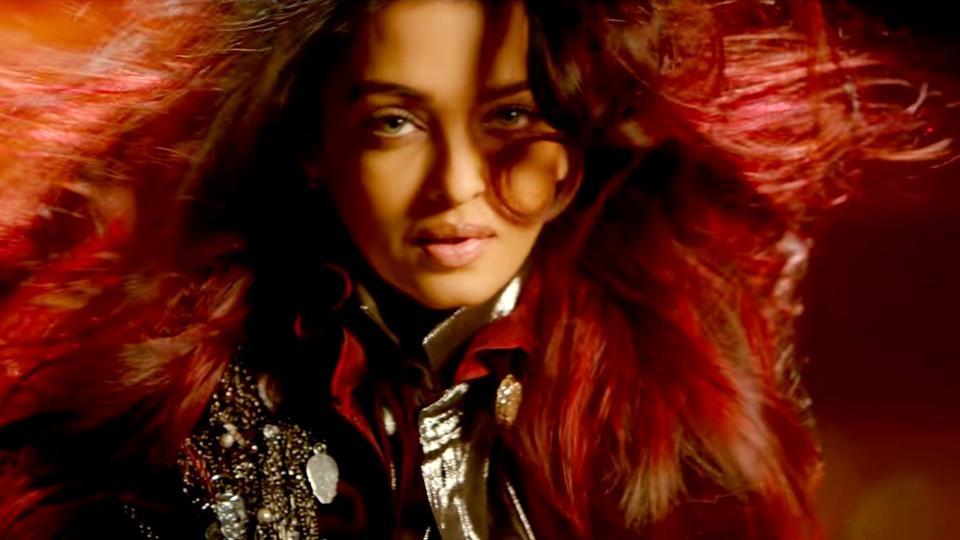 Its enthralling music and powerful performances made almost a minute-long clip interesting. While Aishwarya exuded oomph in her music sensation avatar in the teaser, the short glimpse of Rajkumar gave out very boy-next-door kind of feel.

Anil, meanwhile, wooed with his yet another convincing performance.

Earlier in the day, Anil took to his Twitter handle and shared a poster with the audience which showed him lounging under the naked sky, busy playing his trumpet.

The film is one of its kind musical comedy, revolving around a father who wishes to fulfill his daughter's dream of becoming a singer.

The film also marks the return of Aishwarya on silver screen after her short stint in 'Ae Dil Hai Mushkil' in 2016. It will also star Rajkummar Rao in a pivotal role. 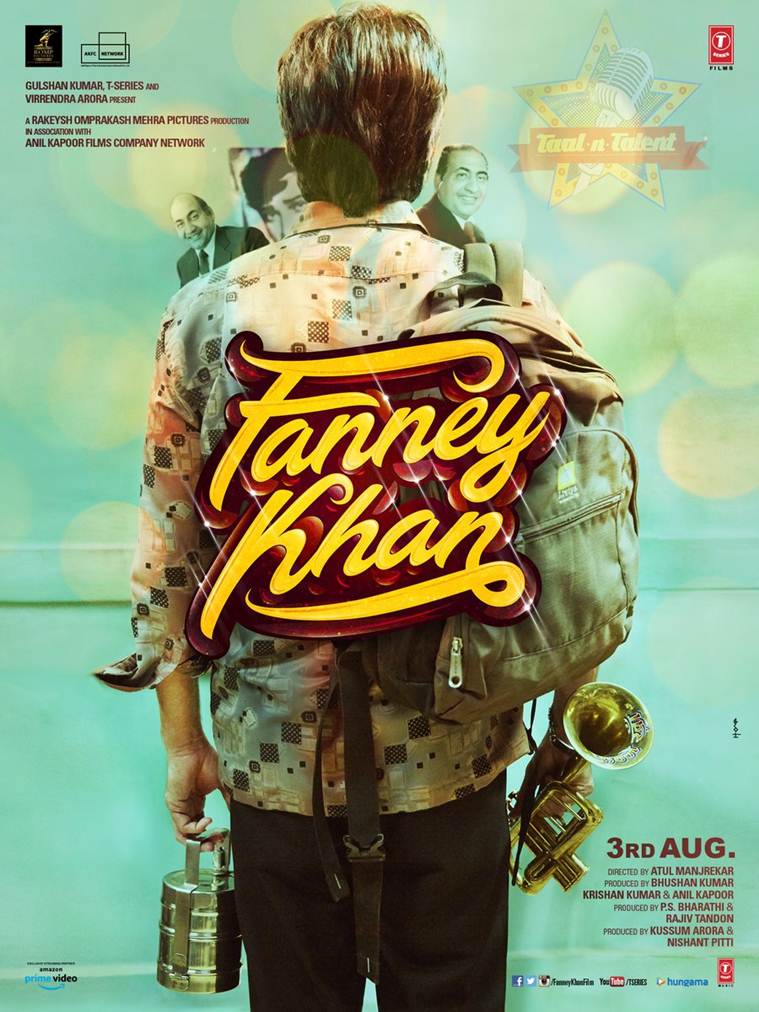 Helmed by Atul Manjrekar, the film is slated to hit the screens on August 3 this year. (ANI)

Kangana, Rajkummar channel their inner 'swag' in 'The Wakhra Song'

'Be hard-working': Rajkummar Rao as he flaunts brawny physique