Fathers are known to be the backbone of the family. In earlier times, Bollywood films showcased the character of a father considering their daughters as 'paraya dhan'. Read further on Dynamite News:

New Delhi: Fathers are known to be the backbone of the family. In earlier times, Bollywood films showcased the character of a father considering their daughters as 'paraya dhan'. With the passage of time, a paradigm shift in the film industry can be seen as the filmmakers now represent several characters breaking the stereotypical ideologies of society.

Some of the commendable movies depict fathers supporting their daughters in every situation of their lives. On the occasion of father's day, let's cherish the beautiful and strong bond of father-daughter in Bollywood movies.

Father's Day is observed on the third Sunday of June and this year, the special occasion to celebrate is on June 19.

Let's take a look at some Bollywood movies with father-daughter duos, who have frequently captured our hearts with their beautiful bond by breaking the stereotypes. 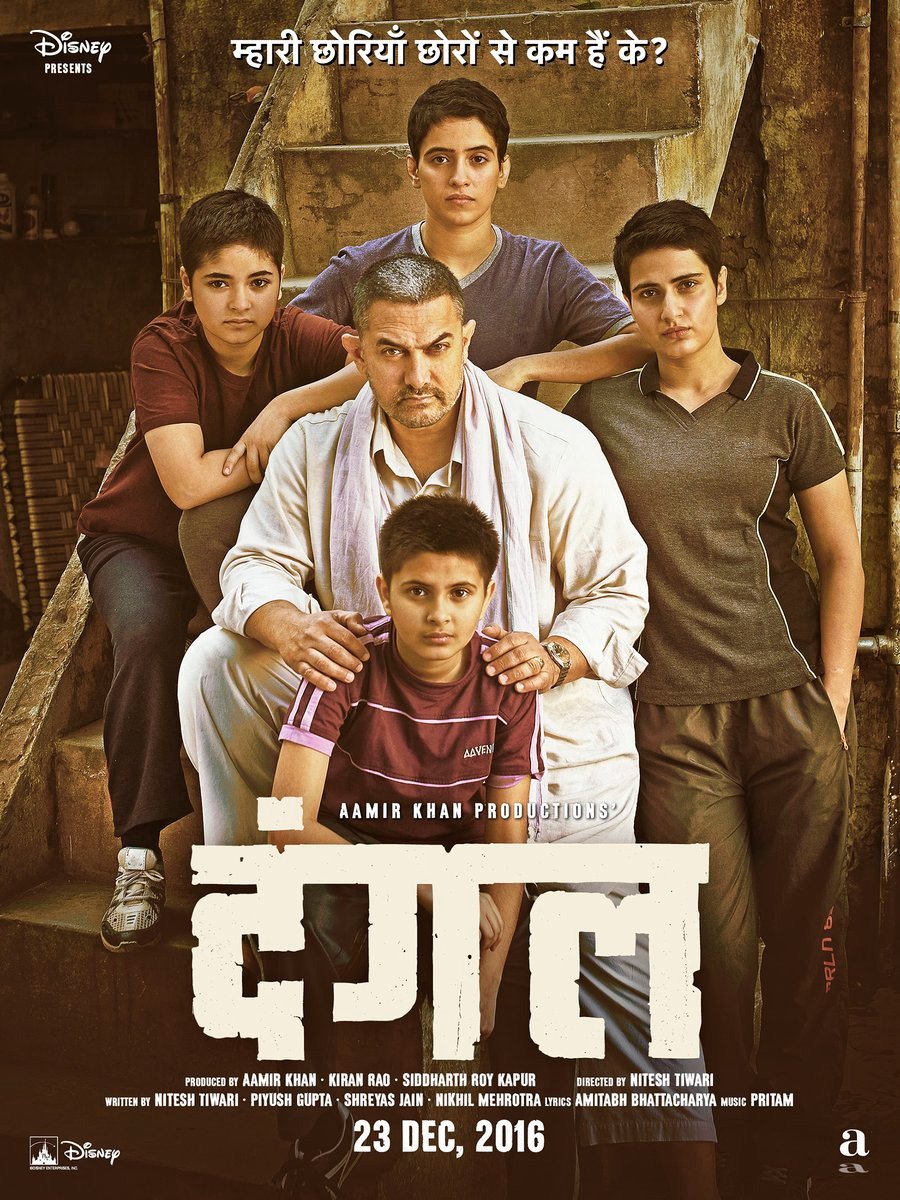 Released in 2016, 'Dangal', a sports drama that revolves around former wrestler Mahavir Singh Phogat (essayed by Aamir Khan) and his daughters Geeta Phogat (played by Fatima Sana Shaikh) and Babita Phogat ( played by Sanya Malhotra ). The film encourages women to be equal to men in every field and sphere in life. Amir Khan, who played the role of strict father and a trainer to make his daughters world-class wrestlers, never supported the idea that women can't be wrestlers. The movie showcased the strong bond between father and daughter.

'Mhari chhoriyan choro se kam hai ke,' this dialogue by Aamir won many hearts as it gave a strong message to all.

Aamir's character believed that daughters are no less than sons, they are equal in every aspect even physically. He may be seen as a harsh father-trainer, but he stood as a pillar for her daughter's dreams. 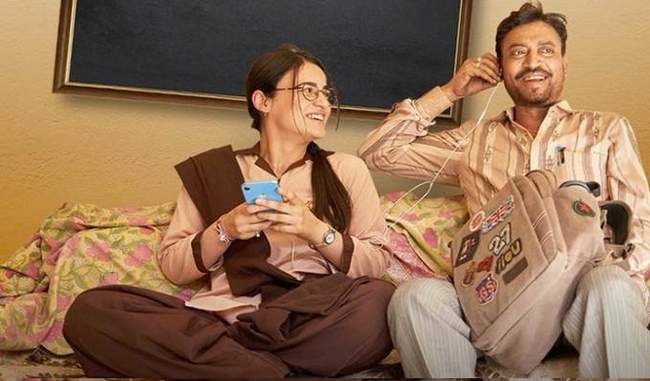 Irrfan Khan as Champak Bansal in the film 'Angrezi Medium', played a role of a progressive father, who despite his financial situation never let his daughter's dream suffer. He supported the ambition of his daughter played by Radhika Madan and sends her abroad to pursue her studies. Like fathers in everyday life, Irrfan Khan in the movie does everything possible and went to every extent to fulfil his daughter's dream. He never burdened or pressurized his daughter with society's expectations.

Girl's education has always been a hot and debatable topic in a patriarchal society. The film-like Angrezi Medium defies the stereotypes and ideologies and has marked its spot in Bollywood by its inspirational father-daughter relationship. 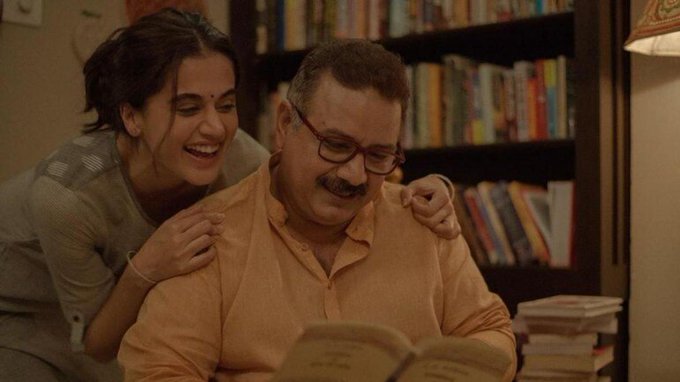 Kumud Mishra played a role of a father who is open-minded. Sachin Sandhu(Kumud Mishra) supported and encouraged his daughter (Taapsee Pannu) in every decision of her life whether it was walking out of marriage or filing a divorce case while being pregnant, as a father he always stood by his daughter.

When everyone else in the family even 's mother Sandhya (played by Ratna Pathak Shah) was against the divorce of her daughter as she believes girls have to make adjustments in marriage to make it a successful one but Sachin had a different outlook on the situation. At this moment Sachin also realized that his wife also made sacrifices after marriage but he never wanted his daughter to make any sacrifice and should lead her own life on her own terms.

In a patriarchal society, when daughters are considered as 'paraya dhan' but Sachin doesn't confine to such ideology even after divorce he accepts her open-heartedly. 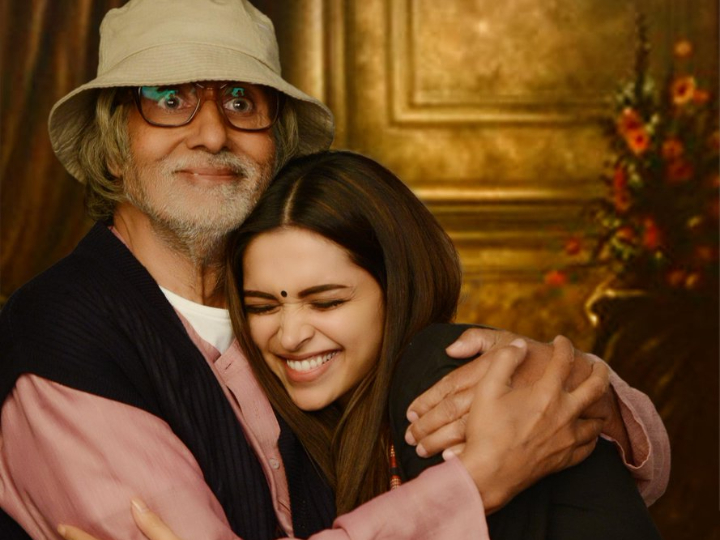 The biggest reason you should consider watching Piku, this father's day as the movie gives some beautiful lessons about the father and daughter relationship.

'Piku' was a very realistic character, who though with a frowning forehead dealt with her father Amitabh Bachchan's childlike behaviour. A father whose day was incomplete without his daughter Piku (Deepika Padukone). The movie showed the liberal mindset of Bhashkor Banerjee on topics like marriage, sex and love in the movie. He was never worried about the marital status of his daughter who was in her 30s. Bhashkor saw as a proud father of an independent, brave and opinionated daughter. He motivated and supported her in every decision. 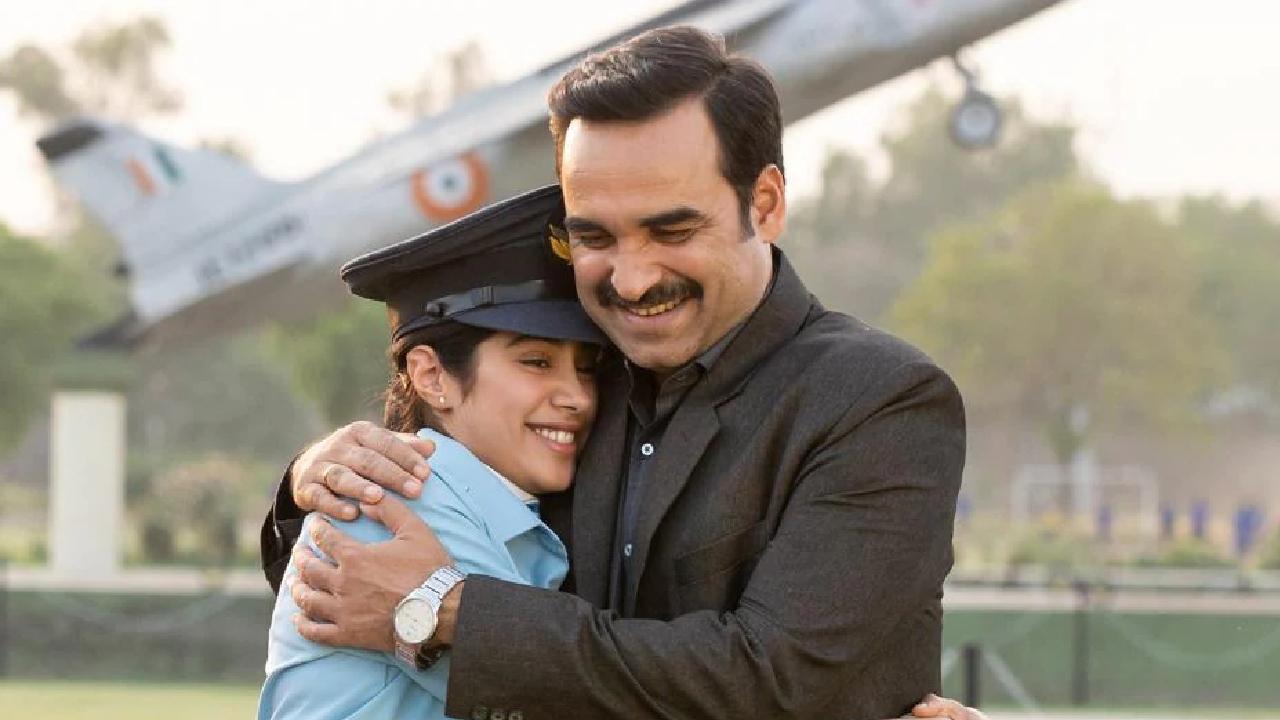 Pankaj Tripathi was lauded for his performance as Anup Saxena in 'Gunjan Saxena : The Kargil Girl'. He portrayed a father who is there for his daughter, supporting her dreams against all odds in society. Anup supported the unusual dream of his daughter Gunjan (played by Janhvi Kapoor) of becoming a pilot. He stood by her even when others treated her as unequal or unfit to be a pilot because she was a girl. Anup advised her to follow her dreams without thinking of others' opinions or what society says.

This is one of the most inspirational movies in Bollywood with power-packed dialogues.

Pankaj Tripathi's dialogue from the movie in favour of supporting Gujan's dream is a lesson that regardless of being a man or a woman, all should be treated as equals in every field. He says, "Plane ladka udaaye ya ladki dono ko pilot hi bolte hain. Aur jab plane ko fark nahi padta hai ki use kaun udda raha hai to tumhe kyon padta hai? (Whether it's a man or a woman flying the plane, they are both called pilots. And if the plane doesn't care who's flying it, why should you?)". (ANI)