The host nation, Russia, blanked Saudi Arabia in a 5-0 victory in the opening match of the World Cup at Moscow's Luzhniki Stadium.

Moscow: The host nation, Russia, blanked Saudi Arabia in a 5-0 victory in the opening match of the World Cup at Moscow's Luzhniki Stadium on Thursday.

Yury Gazinsky scored tournament's opening goal with a firmly-placed header to give hosts 1-0 lead in the 12th minute of the match.

Substitute Denis Cheryshev, who replaced the injured Alan Dzagoev, scored the second goal for the hosts in the 43rd minute to double their lead. 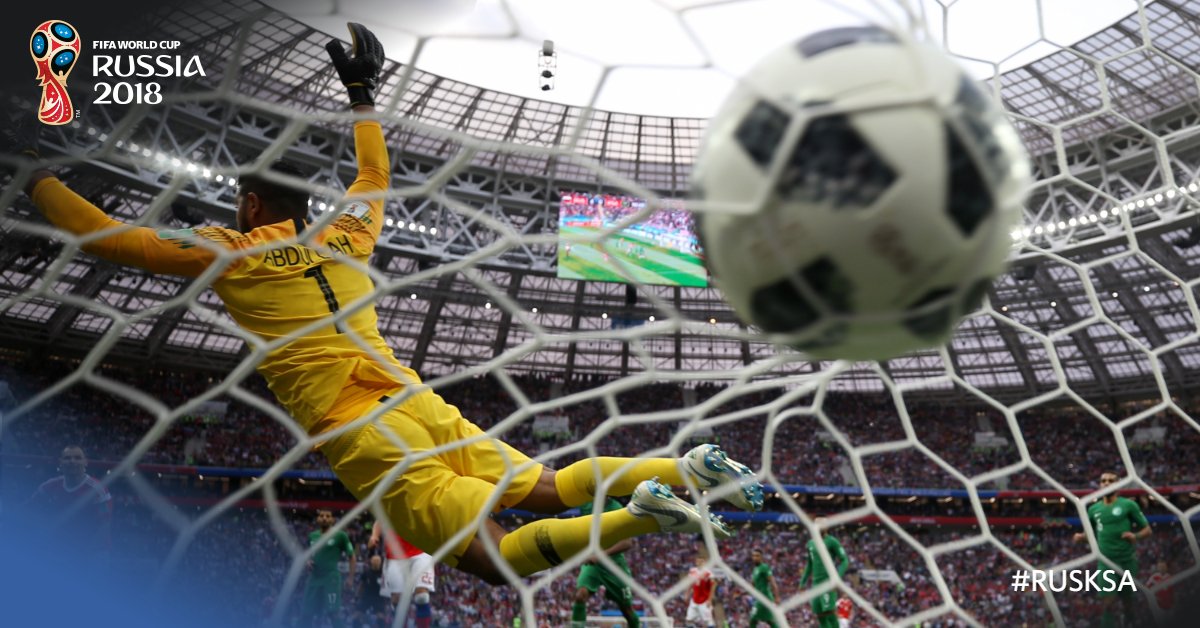 Another substitute scored for Russia, a clinical header from Artem Dzyuba, took the hosts to a 3-0 lead against Saudi Arabia in the 71st minute of the match.

Cheryshev added another fine goal for the Russians, taking them to a 4-0 lead in the injury time. 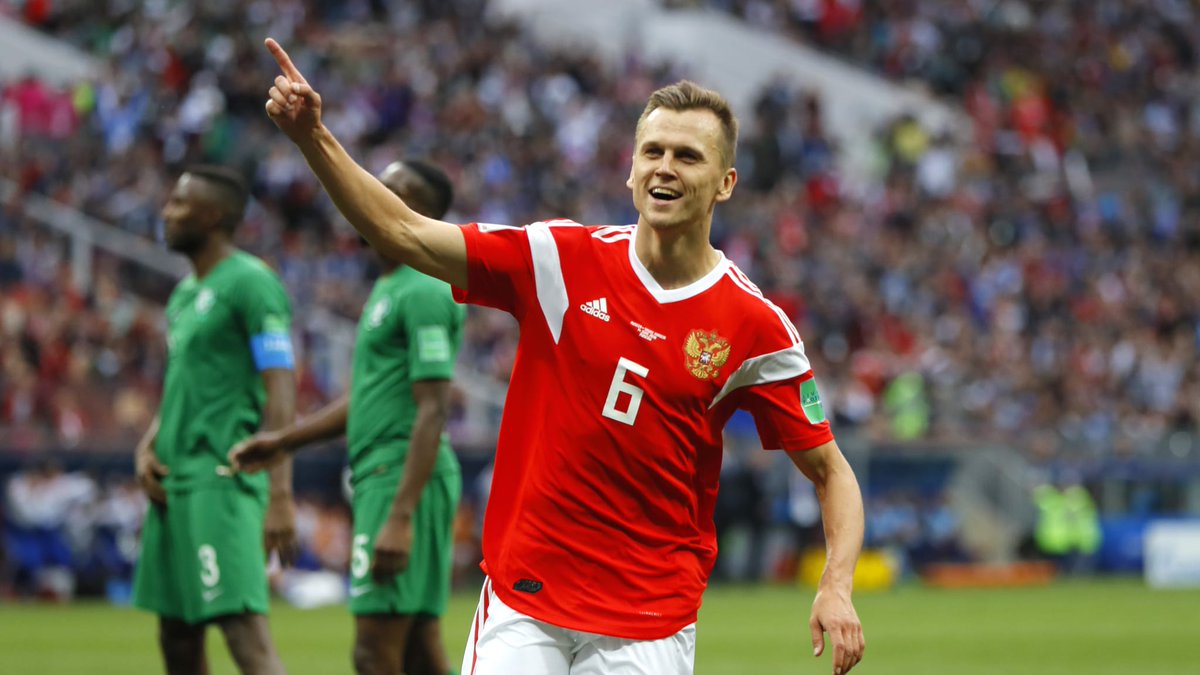 Aleksandr Golovin scored the fifth and the final goal of the match to give Russia 5-0 lead.

Fans from all over the world witnessed a glitzy and glamorous affair at the opening event of the much awaited FIFA World Cup 2018. 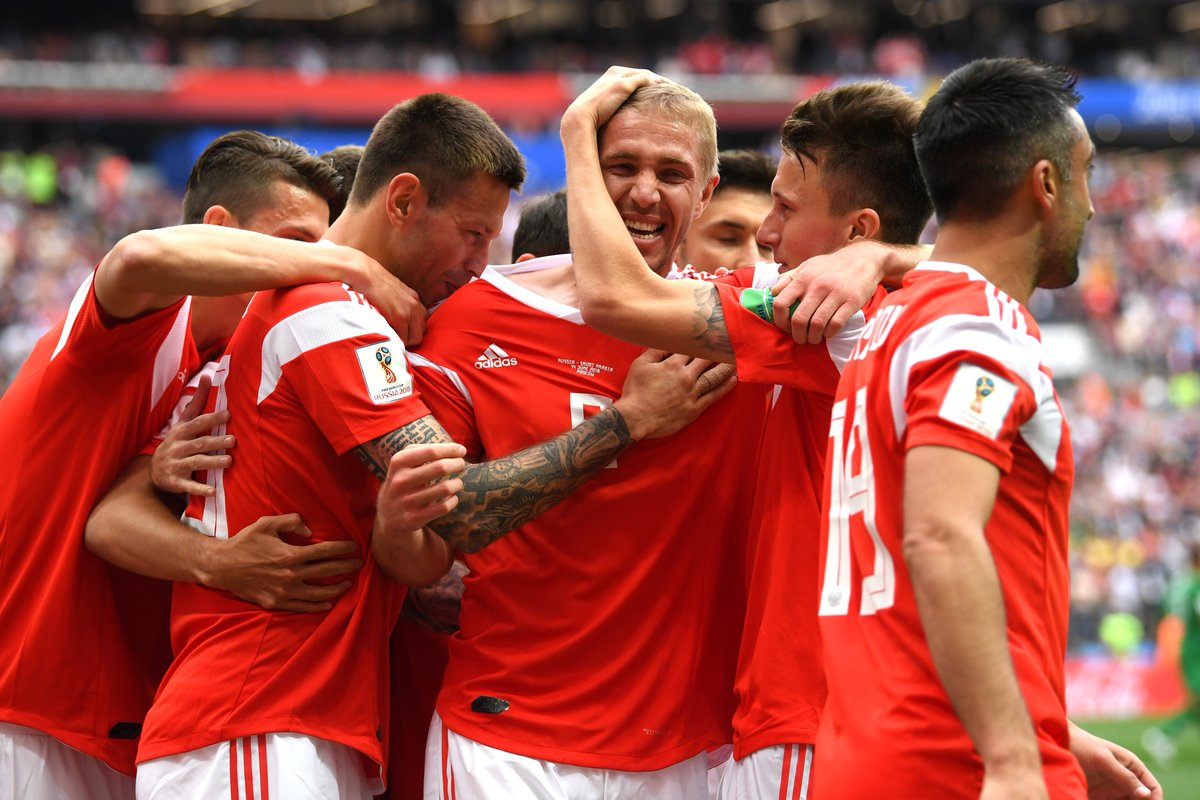 On a related note, Egypt will play against Uruguay on Friday in the second game of the tournament at Yekaterinburg's Ekaterinburg Arena stadium.(ANI)