Lionel Messi-led Argentina will look to make an early statement when they cross swords with debutants Iceland in their opening match of the ongoing 21st edition of the FIFA World Cup here at the Spartak Stadium on Saturday.

Moscow: Lionel Messi-led Argentina will look to make an early statement when they cross swords with debutants Iceland in their opening match of the ongoing 21st edition of the FIFA World Cup here at the Spartak Stadium on Saturday. 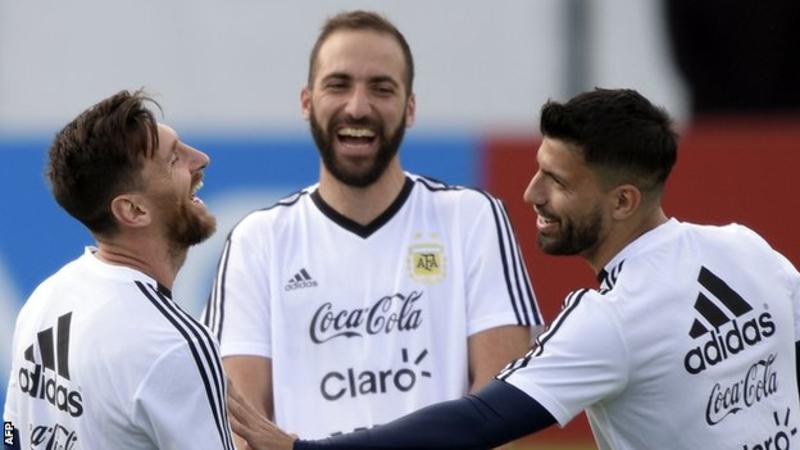 The two-time World Cup winners are heading into the showpiece event on the back of their poor form in the qualifying event, injuries and controversy. Heading into the tournament, the Argentina national football team, however, rely heavily on Messi as the Barcelona forward look to clinch his first international honour.

Despite guiding Barcelona to La Liga and Copa del Rey title this season, Messi is yet to win a major international tournament. 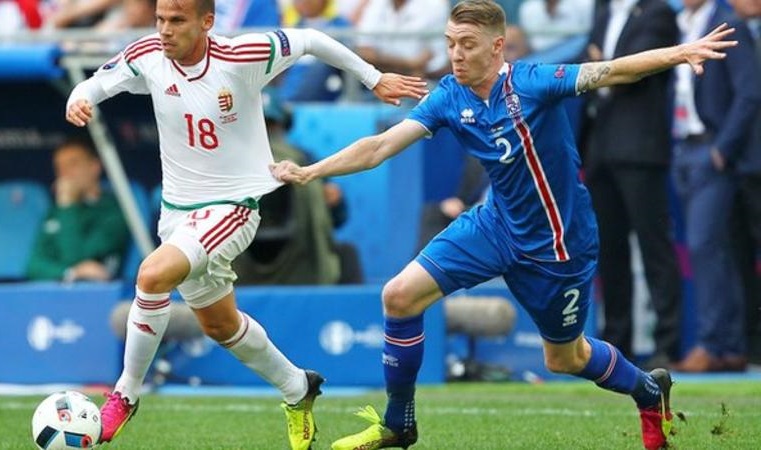 However, the 2018 edition could be the five-time Ballon d'Or winner's last World Cup appearance as he has recently hinted his retirement from international football after the tournament. Fifth-ranked Argentina, who are bidding for a first World Cup trophy since 1986, last came close to the trophy during the 2014 edition, but a 1-0 loss at the hands of Germany in the finals left the nation's hopes lingering in disappointment.

22nd-ranked Iceland, on the other hand, are all set to become the smallest nation to feature in a World Cup match when they face Argentina in Group D in the second match of the day. 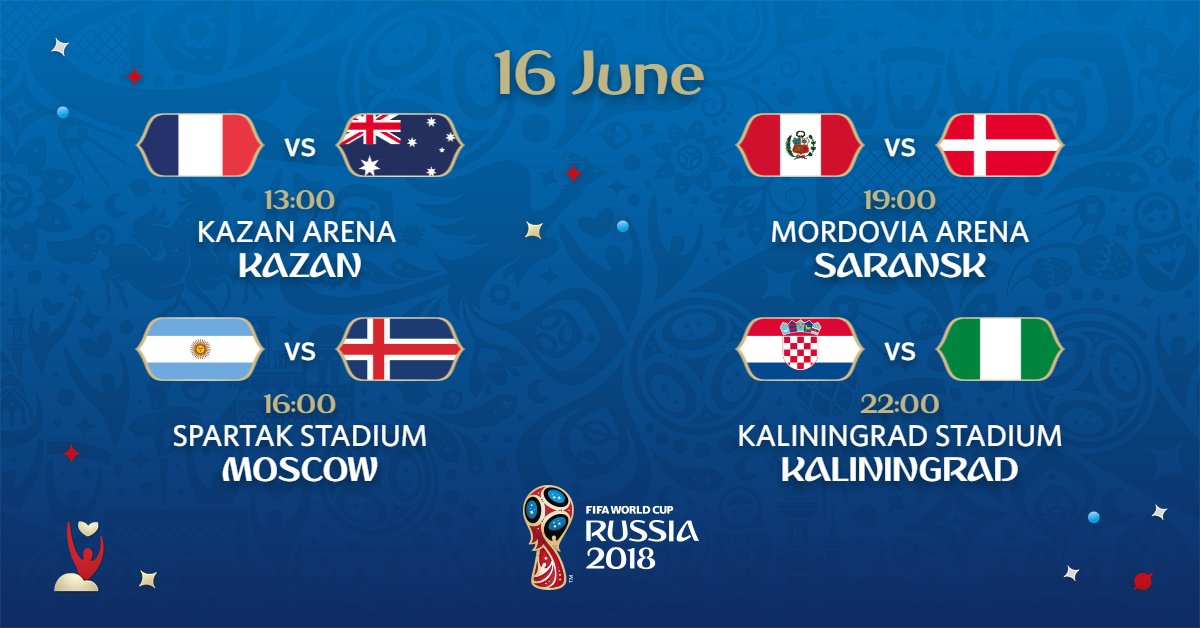 While Argentina have made it to their 17th World Cup and 12th in a row, Iceland have qualified for their first World Cup and their second major tournament after Euro 2016 where they reached the quarter-finals. 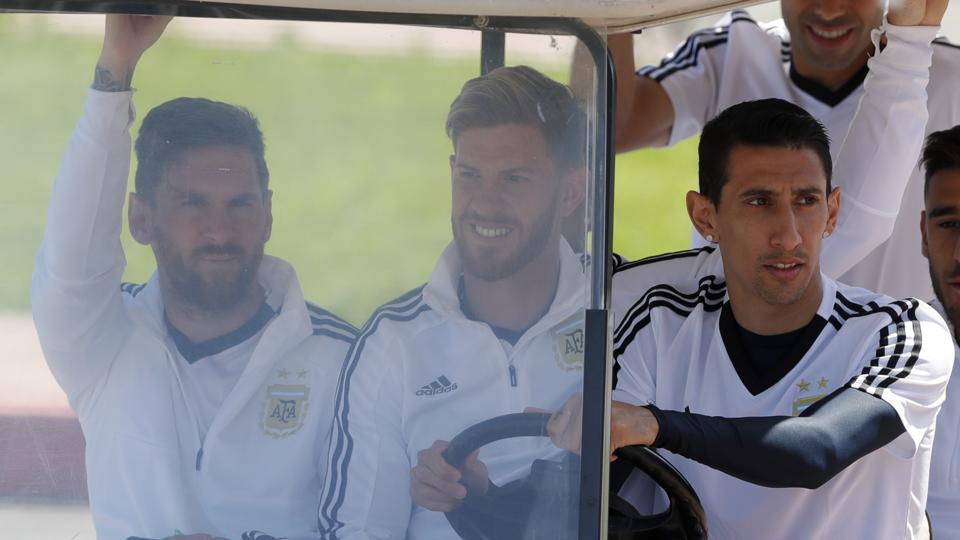 Elsewhere, seventh-ranked France will lock horns with 36th ranked Australia in Group D in the opening match of the day at the Kazan Arena while 11th ranked Peru will take on 12th ranked Denmark in Group C in third and final match of Day Three. (ANI)