With the Lok Sabha elections only a few months away, Finance Minister Piyush Goyal will present NDA government’s Interim Budget on Friday amidst a lot of hopes and expectations from across the spectrum of society—right from the common people to industries.

New Delhi: With the Lok Sabha elections only a few months away, Finance Minister Piyush Goyal will present NDA government’s Interim Budget on Friday amidst a lot of hopes and expectations from across the spectrum of society—right from the common people to industries.

The Interim Budget or a vote-on-account for 2019-20, the last financial exercise by Prime Minister Narendra Modi led Central government before the General Elections, will be presented in the Lok Sabha by Finance Minister Goyal on Friday at 11 am.

If some relief in income tax exemption to the salaried and middle-class people is expected, there is a hope that the Central government may come out with some ‘concrete’ measures to combat the problem of unemployment, which rose to 45-year high during 2017-18 as per the assessment of the National Sample Survey Office (NSSO). 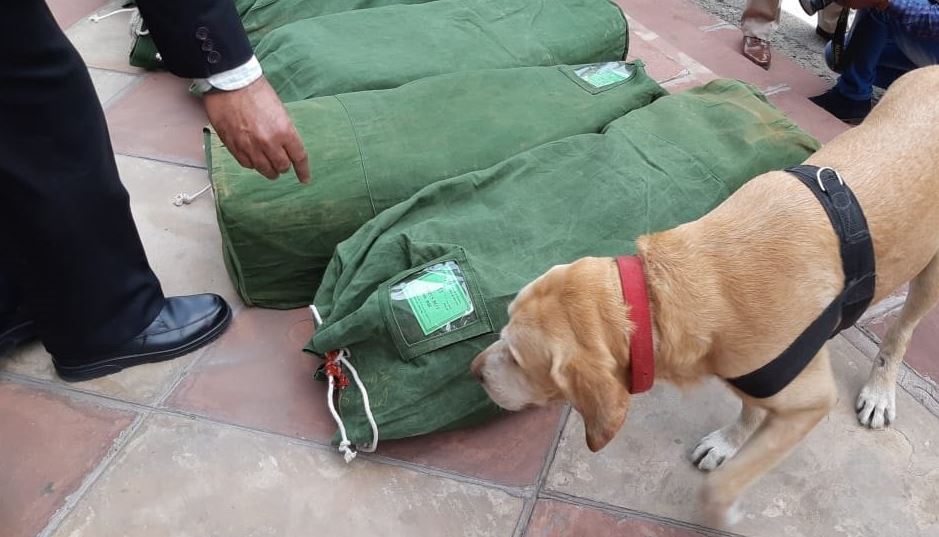 At present, there is an exemption from paying personal tax on an income up to Rs 2.5 lakh, while income between Rs 2.5 lakh and Rs 5 lakh attracts five per cent tax. A 20 per cent tax is levied on the income in the range of Rs 5 lakh to Rs 10 lakh. An individual’s income above Rs 10 lakh is taxed at 30 per cent.

However, in 2014’s Interim Budget presented by then Finance Minister P Chidambaram in the Lok Sabha on February 14 for 2014-15 fiscal, no change was made in income tax rates. Since the Goods and Services Tax (GST) is in force now, there is not much scope for the government to offer in terms of relief on the front of indirect taxes.

Prime Minister Narendra Modi, while addressing the all-party meeting on Thursday, said the government’s focus lies on finding solutions to problems of people.

“The country expects from all of us to perform our duties as Parliamentarians in a positive manner and we must deliver to the expectations of the people,” he said as the Interim Budget session began on Thursday with President Ram Nath Kovind’s address to both the Houses of Parliament in the Central Hall.

The current session of Parliament will have 10 sittings spread over 14 days.

“The Session will mainly be devoted to the Financial Business relating to Interim Budget for 2019 and discussion on the Motion of Thanks on President’s address. However, essential Legislative and other Business will also be taken up during the Session,” he said.

Some of the key highlights of 2014 Interim Budget, which the BJP had then described as more of an election Budget rather than an Interim Budget, relief in indirect taxes, reduction in excise duty on capital goods from 12 per cent to 10 per cent, focus on building up manufacturing capacity, three more industrial corridors, one million jobs, and Rs 11,200 crore for capital infusion in PSBs. 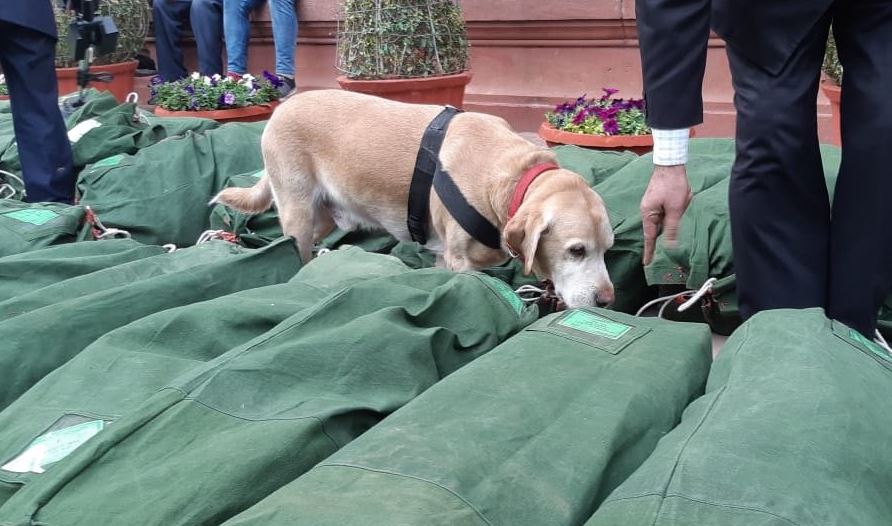 Distressed farmers are another area of serious concern, which the Central government would like to take care of in the ‘Interim Budget.’ It, however, remains to be seen how the government moves on this front as most of the states have chosen to waive off farm loans. Universal basic income (UBI) is likely to find a place in the Budget.

Anil Khaitan, former president of PHD Chambers, said the income tax exemption limit for individuals should be raised to Rs 5 lakh. “For corporates, we have always said that exemptions and subsidies in tax rates should be removed. A flat levy rate of 20 per cent will increase tax compliance,” he said.

Budget 2019: Individual taxpayers with annual income up to Rs 5 lakh to get full tax rebate

Black money deposits in Swiss banks down by 80%: Piyush Goyal

Piyush Goyal: Will have data on money parked abroad by Indians soon