Bollywood actor Varun Dhawan turns 31 today. Here are some interesting facts about him which will blow your mind. 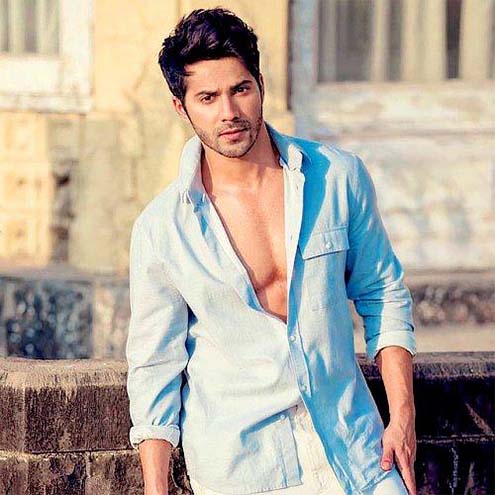 Varun was born on 24 April 1987 in Mumbai. His is a son of renowned director David Dhawan and a brother of Rohit Dhawan (Filmmaker). 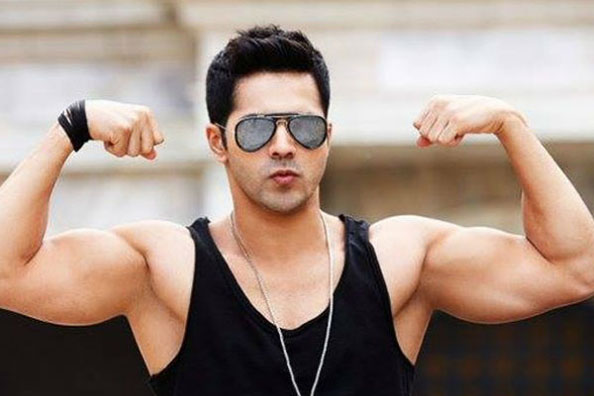 Wanted to be a Wrestler

Earlier, he wants to become a wrestler as he like wrestler 'The Rock' very much. 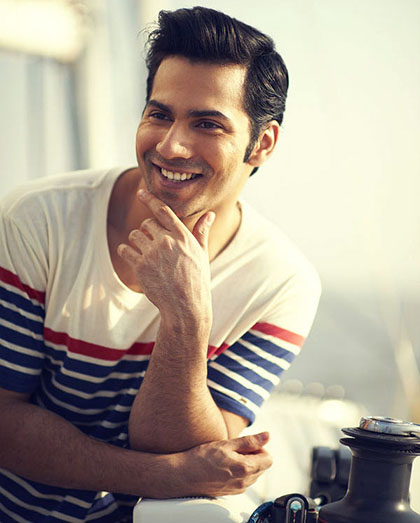 He is the biggest fan of 'God of Cricket' Sachin Tendhulkar. You will be shocked to know that Varun shares his birthday with Master blaster Sachin. 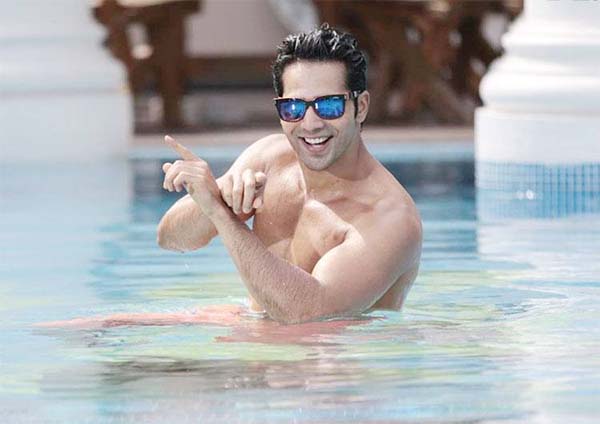 Obsessed with his hair

One of his co-star revealed that Varun is so obessed with his hair and would spend hours perfecting his look during the shoot. 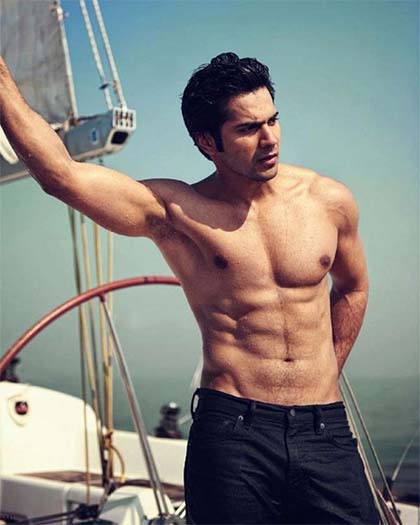 I am an actor because of western comedians

He was highly inspired for becoming an actor by watching western comedians and actors such as Ben Stiller and Jim Carrey.

Bipasha Basu's sensational snap is getting viral on internet