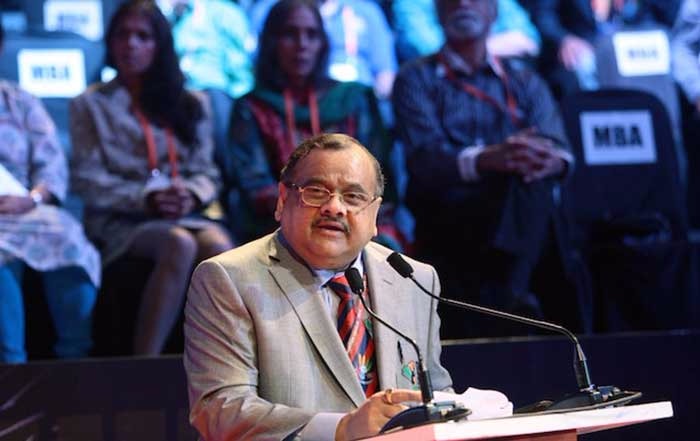 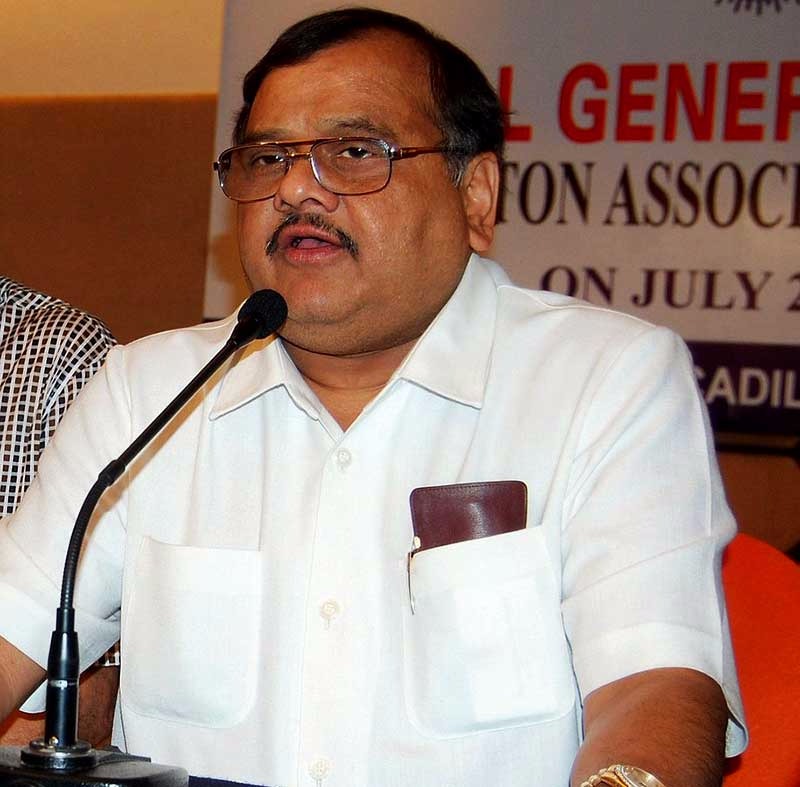 He held country’s most prestigious office as ‘Member of Parliament’ (Rajya Sabha) for 18 years serving three consecutive terms of 6 years each from November 1996 to November 2014. 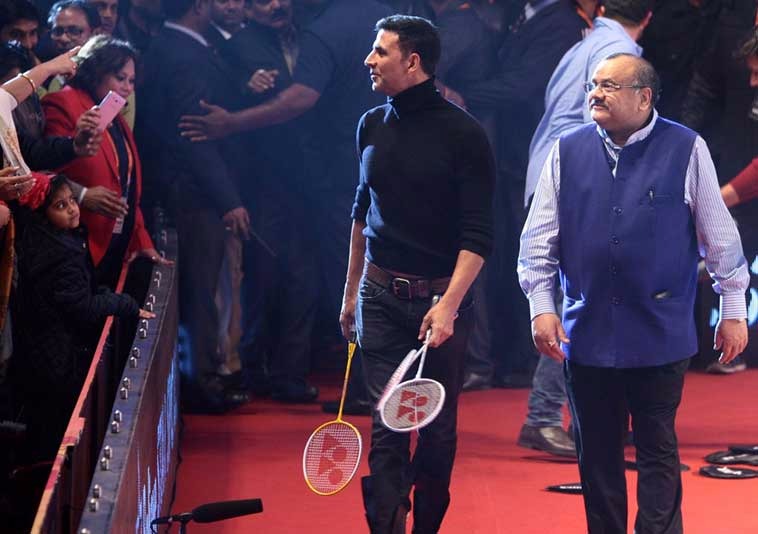 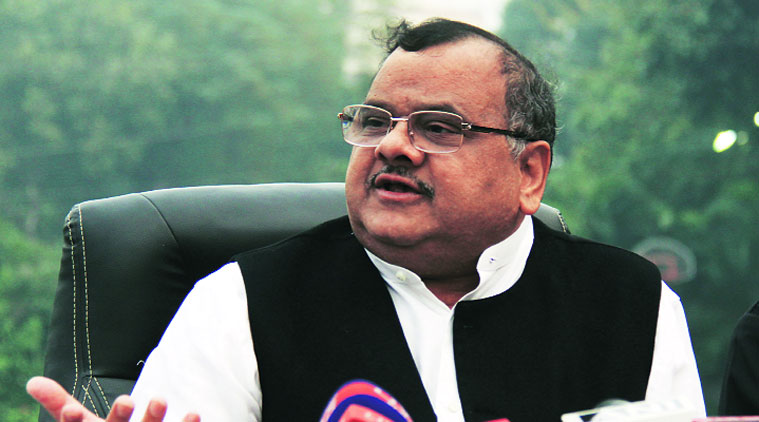 He held the office of the Minister for Steel from January 2006 till May 2008 under Dr. Manmohan Singh Government during the first term. 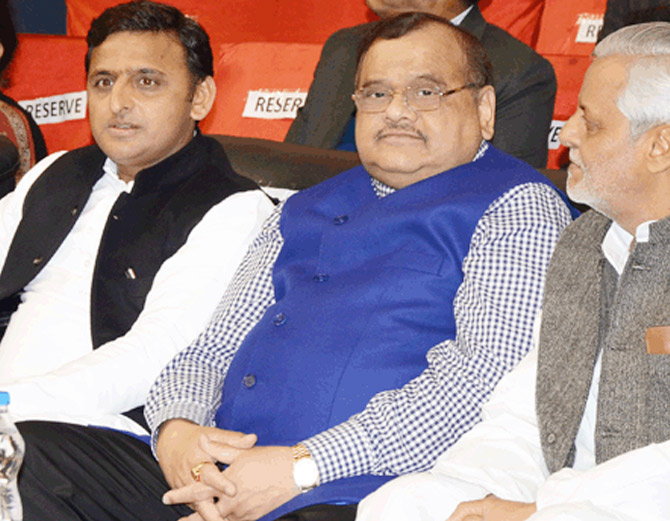 He actively served as Secretary of Congress Parliamentary Party between 2003 to 2006 under the Chairmanship of Sonia Gandhi.

Triple Talaq Bill to be tabled in Rajya Sabha next week