President Emmanuel Macron has invited new British Prime Minister Boris Johnson to see him in France "in the next few weeks".


Paris: President Emmanuel Macron has invited new British Prime Minister Boris Johnson to see him in France "in the next few weeks," an official at the Elysee palace said.

Macron extended the invitation in a call late Thursday to Johnson from his official summer vacation residence in the south of France. 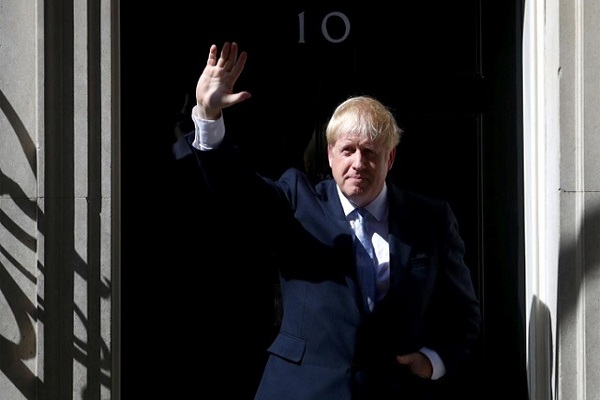 In the call, Macron congratulated Johnson on becoming prime minister and emphasised Franco-British cooperation on bilateral, European and international issues, the official said.

Brexit looms over those cross-Channel ties.

Johnson on Thursday told British lawmakers he has urged the EU to "rethink" its opposition to renegotiating a deal worked out with his predecessor Theresa May that he has called unacceptable.

If it did not, he warned, he would withdraw Britain from the EU without a deal, and spoke of plans to "turbo-charge" preparations to do so on the latest Brexit deadline of October 31.

Macron has emerged as one of the EU leaders most willing to see Britain leave soon, without a deal if it chooses, so as not to threaten EU stability and unity.

Separately from Macron's invitation, Johnson is expected to go to France in a month to attend a G7 summit in the oceanside city of Biarritz on August 24-26.(PTI)