Gadkari: Will stop flow of river water to Pak if it continues supporting terrorism

Union Minister Nitin Gadkari has said India is mulling on the prospects of stopping the flow of river water to Pakistan in the backdrop of its "continuous support" to terrorism.

Amritsar: Union Minister Nitin Gadkari has said India is mulling on the prospects of stopping the flow of river water to Pakistan in the backdrop of its "continuous support" to terrorism.

Gadkari, while deterring to stop river water to Pakistan, said India is not bound to follow the Indus water treaty as peaceful relations no longer exist between the two countries.

"Water is going to Pakistan from three rivers; we do not want to stop that. But the basis of the water treaty between India and Pakistan was peaceful relations and friendship, both of which have completely vanished. So we are not bound to follow this treaty," Gadkari told media here on Wednesday.

He went on to say that India is internally examining the matter. 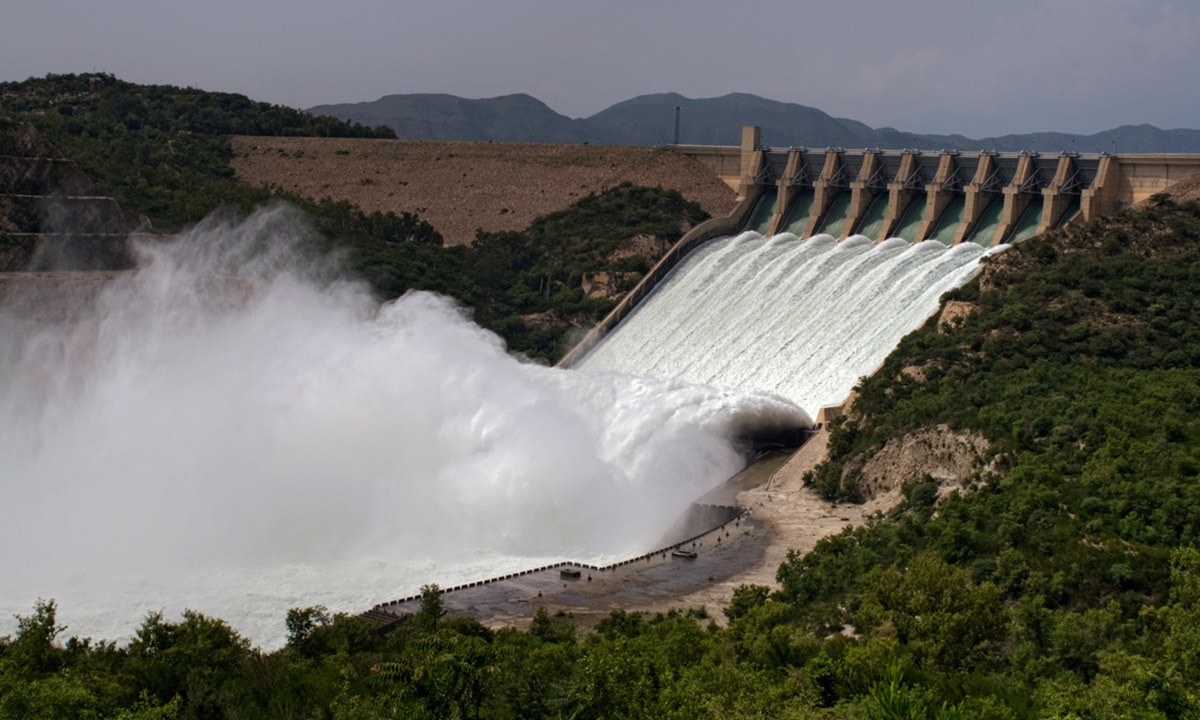 "Pakistan is continuously supporting terrorists. If Pakistan does not stop terrorism, we won't have any other option but to stop river water to Pakistan. So India has started internally studying it. That water will go to Haryana, Punjab, and Rajasthan," said Gadkari.

A week after the Pulwama terror attack took place in which as many as 40 CRPF personnel were killed, Gadkari had said Pakistan has "destroyed the spirit" of Indus Waters Treaty, and claimed that people were requesting him "not to give even a drop of India's water" to Islamabad.

The Indus Waters Treaty was signed by former Prime Minister Jawaharlal Nehru and former Pakistan President Ayub Khan in 1960. As per the Treaty, India has full rights over the waters of 'eastern' rivers--Ravi, Beas, and Sutlej. In return, India had to let 'western' rivers-Indus, Chenab, and Jhelum-flow 'unrestricted' to Pakistan.

As per the Treaty, India can use the waters of 'western' rivers as well, but only in a 'non-consumptive' manner. It could use the water for domestic purposes, and even for irrigation and hydropower production, but only in the manner specified in the treaty. (ANI)

Arjun Meghwal: Sewa-Saptah' to focus on welfare of differently-abled

Uma Bharti: Those who want to lecture on secularism can go to Pakistan