Goa Police have sounded an alert across the state and stepped up security arrangements ahead of the Ganesh festival next week, a senior official said.

Panaji: Goa Police have sounded an alert across the state and stepped up security arrangements ahead of the Ganesh festival next week, a senior official said.

The 10-day long festival will commence with the Ganesh Chaturthi on September 2."Goa has been put on alert. With the state being a tourist destination, the possibility of a terror threat cannot be ruled out," Deputy Inspector General of Police Paramaditya told reporters here on Wednesday.

He, however, did not mention any specific terror threat input for the coastal state.

"During the festival, night patrolling will also be increased for which additional home guards would be deployed," he said.

The police have identified 51 sarvajanik (community) Ganesh pandals - 24 in North Goa district and 27 in South Goa district - where there would be special patrolling to keep a watch on every person, he said. Police officials have been holding meetings with the pandal organisers to sensitise them about maintaining law and order during the festivities, he said. 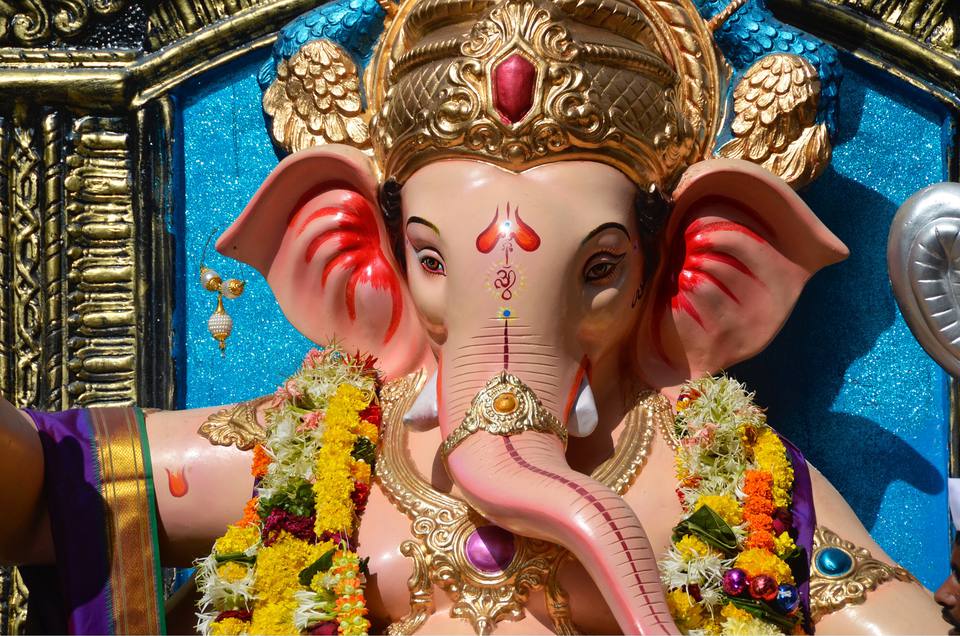 "There should be a single entry and exit point at the pandal so that checking can be conducted properly," he said.

The official also appealed to the people to report any suspicious activity to the police for taking quick and timely action.(PTI)