Women's ODI skipper Mithali Raj has said that she never imagined seeing a stadium packed to the rafters for the finals of Women's World Cup.


Bengaluru: Women's ODI skipper Mithali Raj has said that she never imagined seeing a stadium packed to the rafters for the finals of Women's World Cup.
Her remarks come as earlier this year, a record 86, 174 people attended the finals of the Women's T20 World Cup finals between India and Australia at the Melbourne Cricket Ground (MCG).
"For me, it was, of course, a first. The closest I have experienced in my life is 2017 ODI World Cup final at Lord's. That stadium was also packed, but considering MCG has a greater capacity than Lord's, it was great to see so many spectators," The Cricket Monthly quoted Raj as saying.
"It was overwhelming because, as a woman cricketer, I hadn't ever imagined I would see a match where people pack a stadium to watch a women's cricket World Cup final like they would for a men's World Cup. In a lot of ways, women's cricket truly has arrived and can stand on its own," she added. Australia defeated India by 85 runs in the finals at the MCG to win its fifth Women's T20 World Cup title.
"The Indian bowlers were brilliant in the tournament. In the group stage, it is the bowlers who got the team those victories and took them into the semi-final. Pretty much all the matches were low-scoring, considering the kind of scores in the 2018 edition," Raj said.
"It was unfortunate that the batting department didn't really come well for us, but again, the experience of all the bowlers - Poonam Yadav, Shikha Pandey, Rajeshwari Gayakwad, Deepti Sharma, Radha Yadav - worked beautifully till the semi-finals," she added.
After the Women's T20 World Cup, ICC released the team of the tournament, and Poonam Yadav was the lone Indian to feature in the list, while Shafali Verma was named as the 12th member of the side. 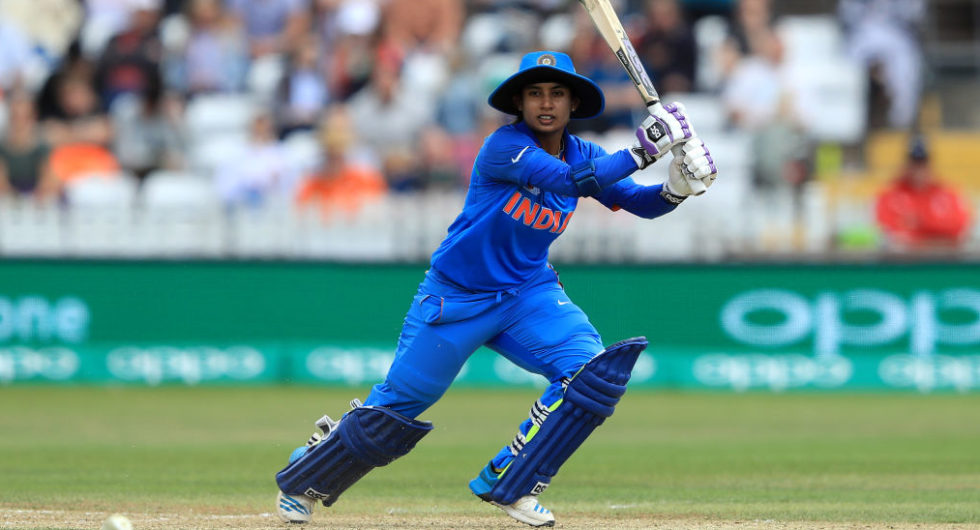 Five players from Australia's victorious ICC Women's T20 World Cup 2020 squad were named in the team of the tournament. Alyssa Healy, Beth Mooney, Megan Schutt, Meg Lanning, and Jess Jonassen were the five Australians to feature in the squad. (ANI)