Here's another reason for you to eat more nuts walnuts as a type of vitamin E, found in these nuts, may prevent the risk of asthma attacks by reducing airway inflammation.


Washington: Here's another reason for you to eat more nuts walnuts as a type of vitamin E, found in these nuts, may prevent the risk of asthma attacks by reducing airway inflammation.

According to researchers, sufferers of common breathing condition, taking it as part of the study, were also found to have mucus less sticky mucus in their lungs. 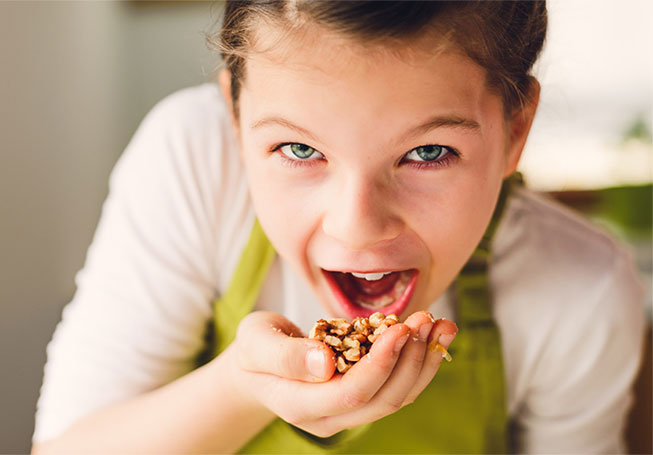 Gamma-tocopherol is a major form of vitamin E, which is abundant in nuts like nuts walnuts and pecans and in the legume peanut, as well as seed oils such as corn, soybean and sesame. This type has drawn little attention compared with alpha-tocopherol, the form most commonly found in vitamin E supplements.

Also Read: Trump's cheeseburger is a 'HIT' among Japanese

Senior study author Professor Michelle Hernandez from the University of North's Carolina school of medicine said epidemiologic data suggested that people with high amounts of vitamin E in their diet were less prone to asthma and allergic disease. 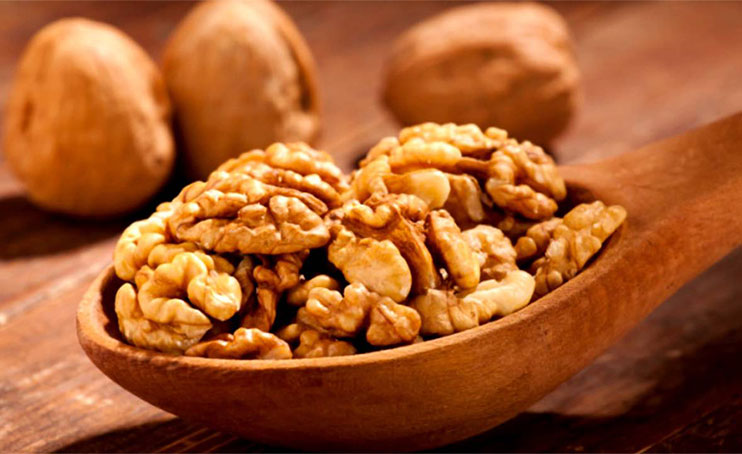 The team randomly analysed participants into two groups, one that received gamma tocopherol supplement and other that received a placebo for two weeks. They also underwent an lipopolysaccharide (LPS) challenge, which involves inhaling a substance that causes inflammation in the lung and then coughing up more sputum.

After a three-week period break, the findings indicated that when people were taking the vitamin E supplement, they had less eosinophilic inflammation. In addition, those who were taking vitamin E were also found to have lower levels of proteins called mucins, which affect the stickiness of mucus. 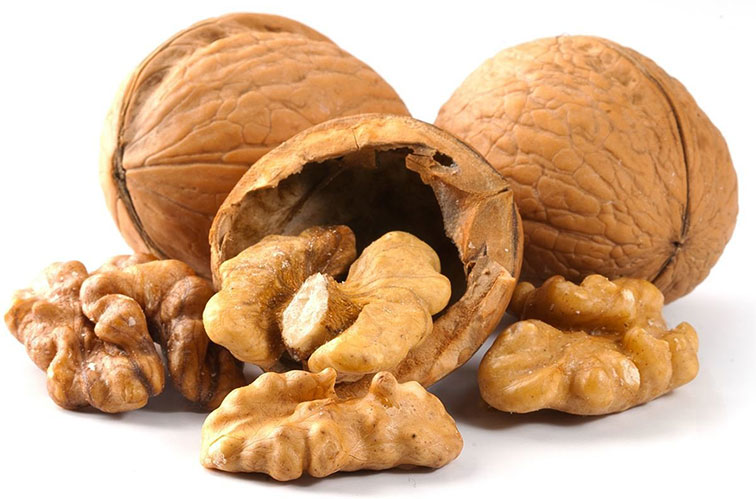 Mucins are often elevated in asthmatics. First study author Allison Burbank said that the supplement targeted the eosinophils - the main cells we worry most about in asthma treatment- was really telling. The research appears in the Journal of Allergy & Clinical Immunology. (ANI)

Did you know mushrooms may have anti aging potential?

Trump's cheeseburger is a 'HIT' among Japanese