Good health and a happy outlook in life, though independent goals, can go hand-in-hand making a real impact on your overall physical well-being.

Washington DC: Good health and a happy outlook in life, though independent goals, can go hand-in-hand making a real impact on your overall physical well-being.

"Our research is one of the first randomised controlled trials to suggest that increasing the psychological well-being even of generally healthy adults can have benefits to their physical health," said Kostadin Kushlev, a professor in Georgetown University's Department of Psychology and one of the authors of the paper.

Over the course of six months, Kushlev and his colleagues at the University of Virginia and the University of British Columbia examined how improving the subjective well-being of people who were not hospitalised or otherwise undergoing medical treatment affected their physical health. 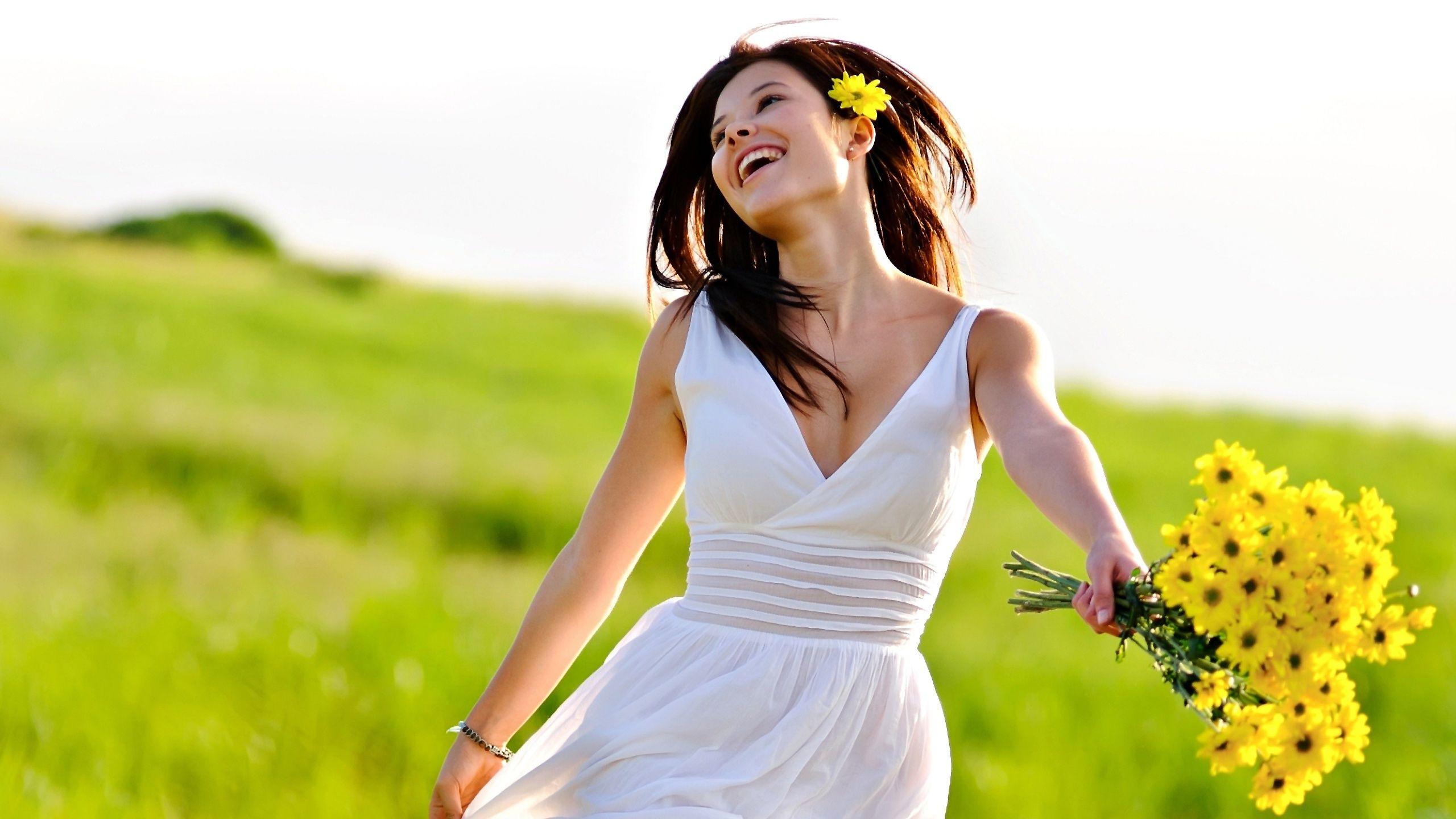 A group of 155 adults between the ages of 25 and 75 were randomly assigned either to a wait-list control condition or a 12-week positive psychological intervention that addressed three different sources of happiness: "Core Self, Experiential Self and Social Self." The results of the new research were published in the journal Psychological Science.

The first three weeks of the program focused on the Core Self, helping individuals identify their personal values, strengths and goals. The next five weeks focused on the Experiential Self, covering emotion regulation and mindfulness. This phase also gave participants tools to identify maladaptive patterns of thinking. The final four weeks of the program addressed the Social Self, teaching techniques to cultivate gratitude, foster positive social interactions and engage more with their community.

The program, called Enduring Happiness and Continued Self-Enhancement (ENHANCE), consisted of weekly modules either led by a trained clinician or completed individually using a customised online platform. None of the modules focused on promoting physical health or health behaviours, such as sleep, exercise or diet. 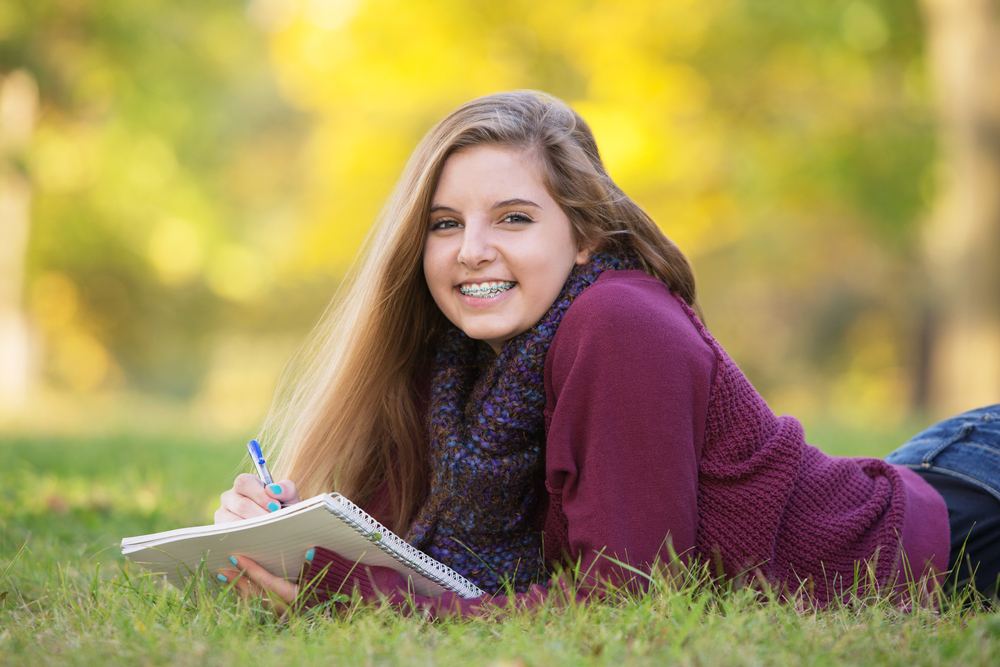 Each module featured an hour-long lesson with information and exercises; a weekly writing assignment, such as journaling; and an active behavioural component, such as guided meditation.

"All of the activities were evidence-based tools to increase subjective well-being," Kushlev noted.

When the program concluded, the participants were given individual evaluations and recommendations, of which modules would be most effective at improving their happiness in the long term. Three months after the conclusion of the trial, researchers followed up with the participants to evaluate their well-being and health.

Participants who received the intervention reported increasing levels of subjective well-being over the course of the 12-week program. They also reported fewer sick days than control participants throughout the program and three months after it ended.

The online mode of administering the program was shown to be as effective as the in-person mode led by trained facilitators.

"These results speak to the potential of such interventions to be scaled in ways that reach more people in environments such as college campuses to help increase happiness and promote better mental health among students," Kushlev said. (ANI)