Inadequate sleep alters several aspects of children's emotional health, according to a new study. Another important finding from the study is that the impact of sleep loss on emotion was not uniform across all children.

Houston: Inadequate sleep alters several aspects of children's emotional health, according to a new study. Another important finding from the study is that the impact of sleep loss on emotion was not uniform across all children. Specifically, children with greater pre-existing anxiety symptoms showed the most dramatic alterations in emotional responding after sleep restriction.

Led by Candice Alfano, University of Houston professor of psychology and director of the Sleep and Anxiety Center of Houston, the results of the study were published in the Journal of Child Psychology and Psychiatry.

Although plenty of correlational research links inadequate sleep with poor emotional health, experimental studies in children are rare. Alfano and her team studied 53 children ages 7-11 over more than a week. The children completed an in-lab emotional assessment twice, once after a night of healthy sleep and again after two nights where their sleep was restricted by several hours. 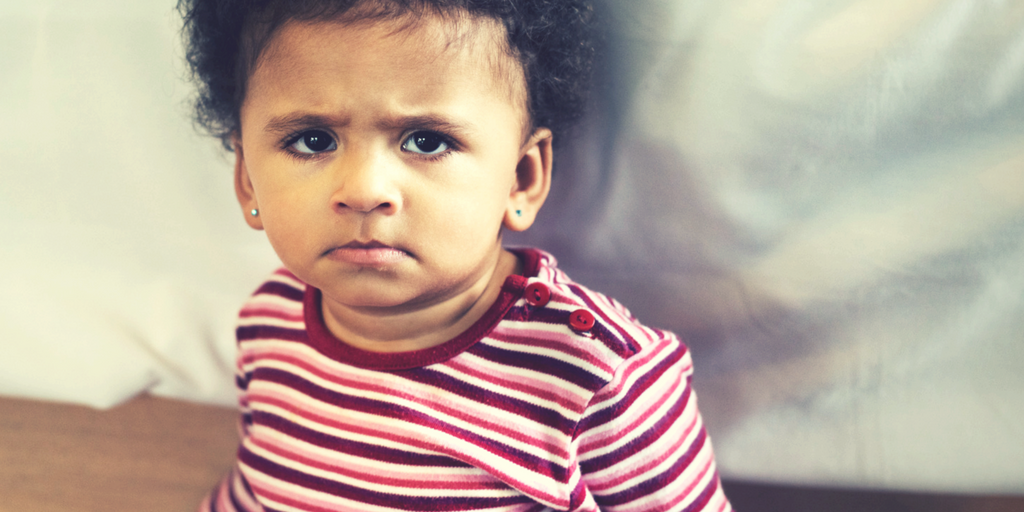 "After sleep restriction, we observed changes in the way children experience, regulate, and express their emotions. But, somewhat to our surprise, the most significant alterations were found in response to positive rather than negative emotional stimuli," reported Alfano. The multi-method assessment had children view a range of pictures and movie clips eliciting both positive and negative emotions while the researchers recorded how children responded on multiple levels. In addition to subjective ratings of emotion, researchers collected respiratory sinus arrhythmias (a non-invasive index of cardiac-linked emotion regulation) and objective facial expressions.

Alfano points out the novelty of these data and said,"Studies based on subjective reports of emotion are critically important, but they don't tell us much about the specific mechanisms through which insufficient sleep elevates children's psychiatric risk." 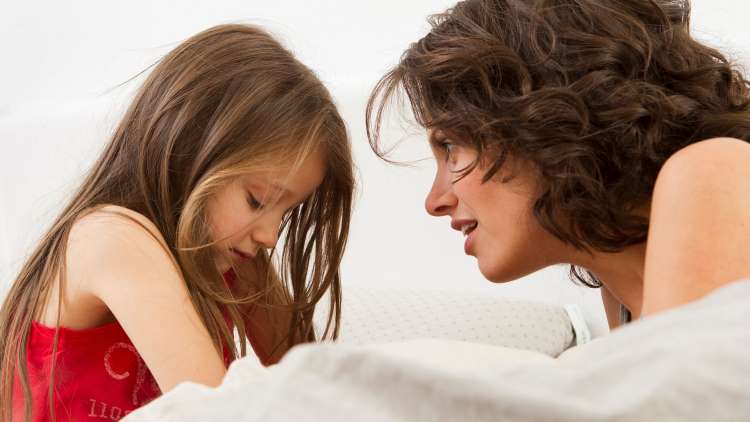 Alfano highlights the implications of her findings for understanding how poor sleep might "spillover" into children's everyday social and emotional lives. "The experience and expression of positive emotions are essential for children's friendships, healthy social interactions and effective coping. Our findings might explain why children who sleep less on average have more peer-related problems," she said.

According to Alfano, these results emphasize a potential need to assess and prioritize healthy sleep habits in emotionally vulnerable children. (ANI)

Older adults can improve sleep quality by listening to music