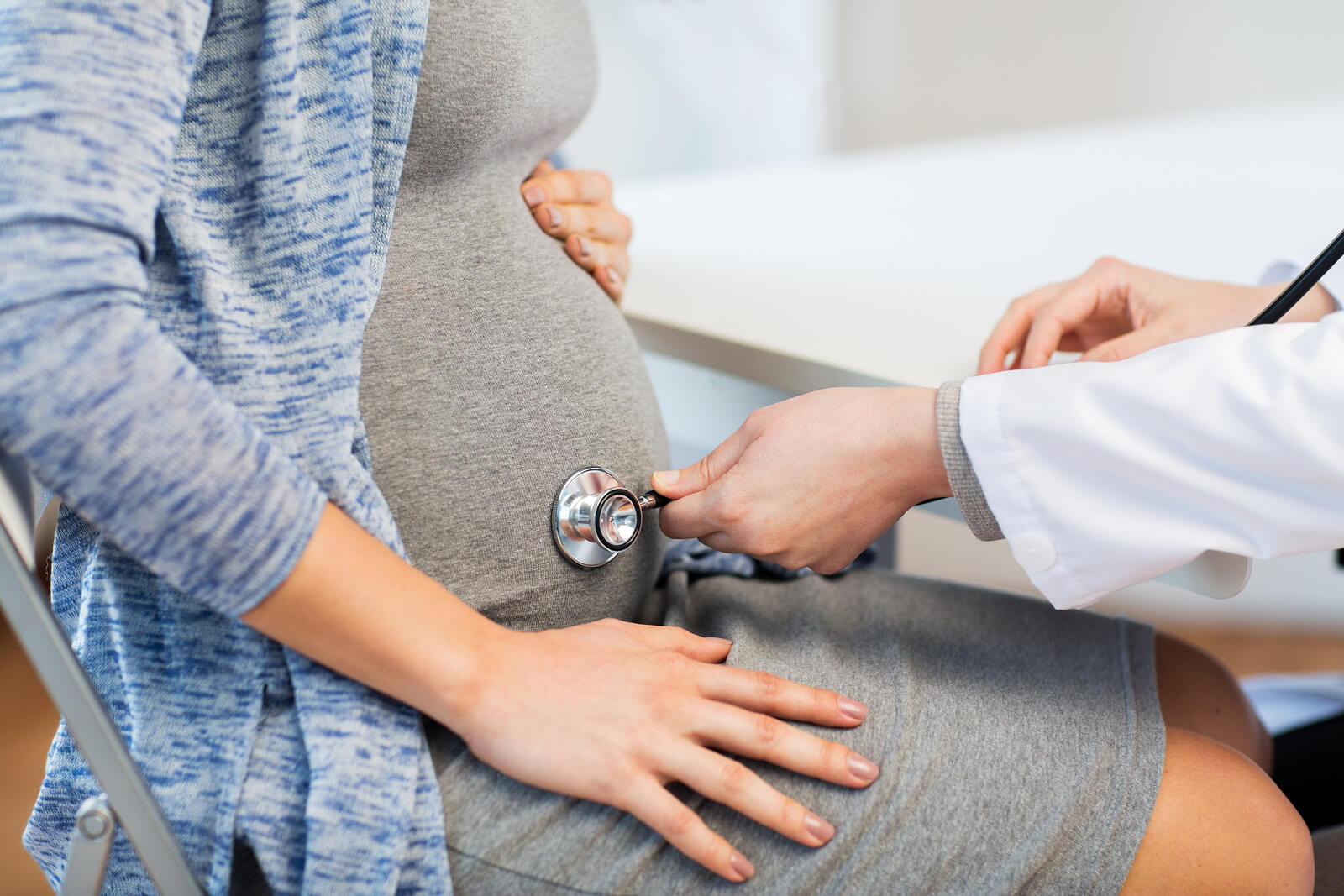 This is a psychological measure of how much someone believes that they have control over the outcome of events in their life or whether external forces beyond their control dictates how life turns out.

Study finds that those with an external locus of control would believe there is little point in making an effort as what happens to them is due to luck and circumstances, in contrast with internally controlled people who are motivated into action because they feel they can influence what is going to happen. 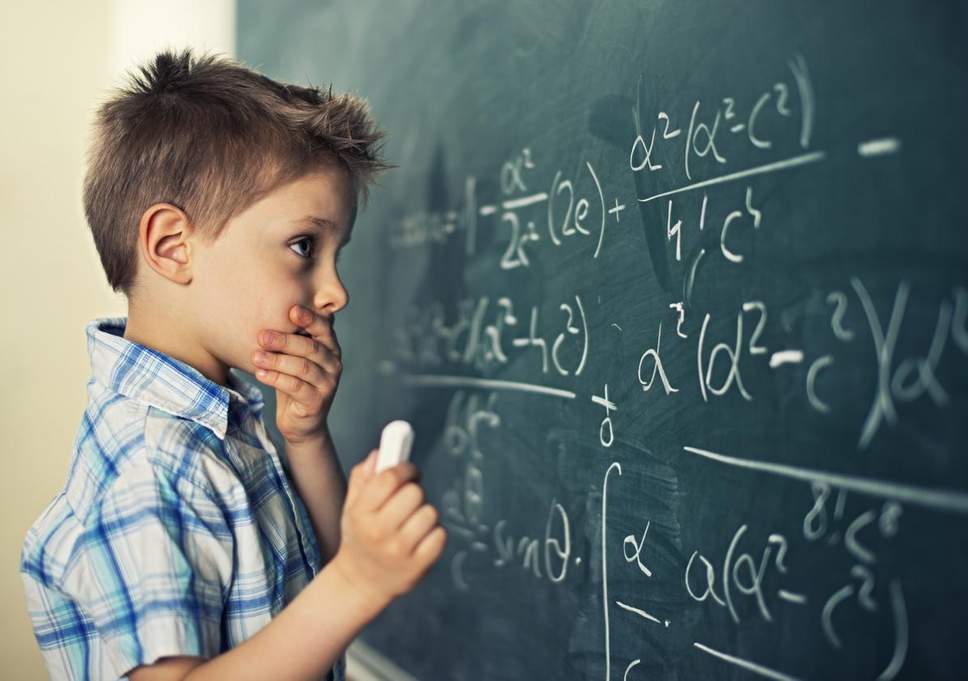 Researchers examined the 'locus of control' by using responses from questionnaires completed by over 1,600 pregnant women who took part in the Children of the 90s study.

They then looked at the mathematical and scientific reasoning and problem-solving skills of their offspring at the ages of 8, 11 and 13 assessed in school using specially designed tests. This study is among the first to link the prenatal locus of control of parents to the maths and science abilities of their offspring years later.

Findings reveal that mothers with an internal locus of control before their child was born (those who believe in the connection between their actions and what happens to them) were more likely to have a child who is good at mathematics and science. 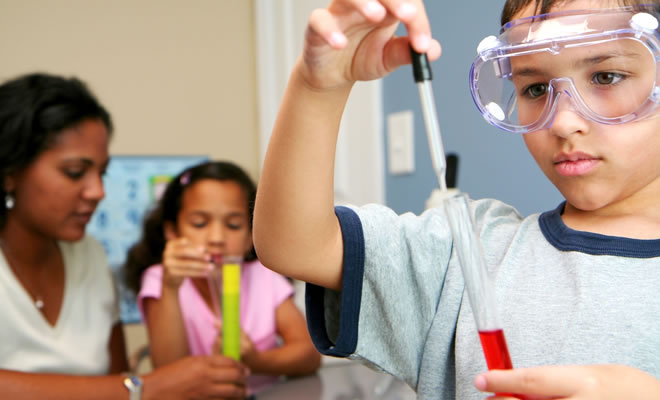 Compared to their externally controlled peers, internally focused mothers also were more likely to provide their children with diets that assist brain development, to more frequently read stories to them and to show an interest in their child's homework and academic progress.

Speaking about it, lead author and founder of the Children of the 90s study Professor Jean Golding OBE said, “It is widely known that the locus of control of a child is strongly associated with their academic achievements but until now we didn't know if mothers' locus of control orientation during pregnancy had a role to play in early childhood. Thanks to the longitudinal data from Children of the 90s study we can now make these associations.” (ANI)