Delhi High Court has kicked off a series of yoga classes within its premises for judges and office staff ahead of With International Yoga Day.

New Delhi: With International Yoga Day coming up on June 21, the Delhi High Court has kicked off a series of yoga classes within its premises for judges and office staff.

Acting Chief Justice Gita Mittal inaugurated the classes in the presence of Justices P S Teji and C Hari Shankar on June 9. They also joined the staff and officers in the yoga class conducted by an expert. 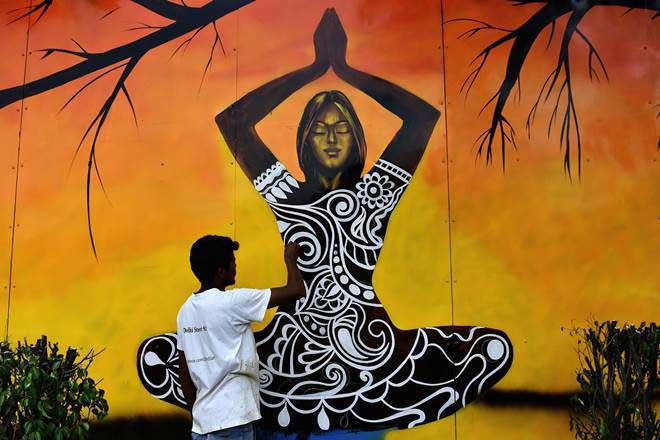 The idea for the classes, according to court sources, came from the acting chief justice who is of the view that yoga would be instrumental in relieving the stress under which judicial officers and staff are working.

The classes would be held till June 21, post lunch, inside the extension block of the high court complex as very few judges would be holding court due to the ongoing vacation.

Delhi HC: All benches of High Court to take up urgent matters via video conferencing from this day