Smoking cessation counselling alone might not serve the purpose, but with an additional intake of nicotine-containing e-cigarettes can help people quit smoking more successfully, as per a new study.

Washington D.C: Smoking cessation counselling alone might not serve the purpose, but with an additional intake of nicotine-containing e-cigarettes can help people quit smoking more successfully, as per a new study.

In the clinical trial presented at the American College of Cardiology's Annual Scientific Session Together with World Congress of Cardiology (ACC.20/WCC), researchers, however, cautioned, that the health effects of e-cigarettes are unknown, and they should not be used for any purpose other than smoking cessation. 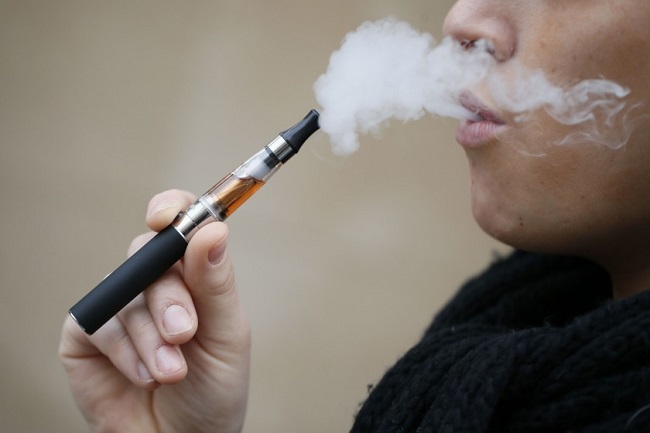 Overall, those using nicotine-containing e-cigarettes were 2.4 times more likely to quit than those who did not vape at all.

"These findings show that nicotine e-cigarettes are effective for smoking cessation in the short term," said Mark J. Eisenberg, MD, MPH, a cardiologist at the Jewish General Hospital, professor of medicine at McGill University and the study's lead author.

"Vaping with counselling is more effective than counselling alone, although it's not a magic bullet for smoking cessation," Eisenberg added.

The new trial was designed to reflect the real-world conditions lifelong smokers face when attempting to quit. 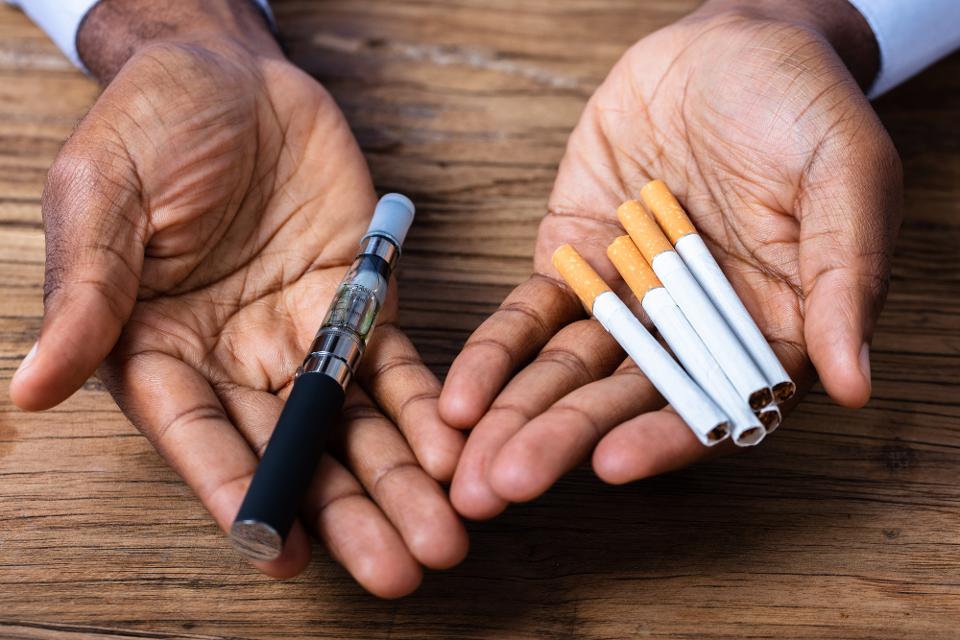 The research had participants from 17 sites in Canada who had smoked for an average of 35 years.

One-third of the participants were assigned to receive e-cigarettes containing nicotine, one-third received e-cigarettes without nicotine and one-third did not receive an e-cigarette.

Also Read: Stress during pregnancy may cause depression in female offsprings