Smoking during pregnancy linked to early puberty in kids

A recent study has linked earlier puberty in children with mother's smoking during pregnancy.

Washington D.C: Here's another reason to stop smoking when pregnant!

A recent study has linked earlier puberty in children with mother's smoking during pregnancy.

Also Read: Stress during pregnancy may cause depression in female offsprings

The Aarhus University study has been published in the American Journal of Epidemiology. 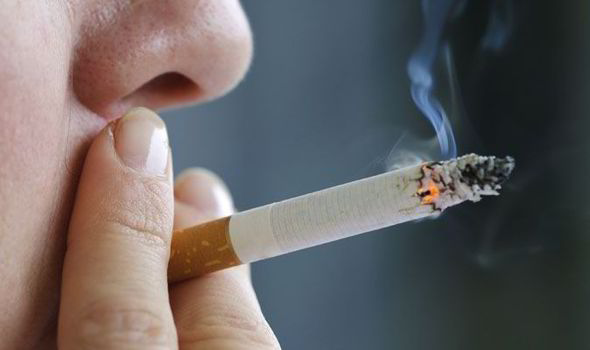 "We found that children of mothers who had smoked more than ten cigarettes a day during pregnancy, on average entered puberty three to six months earlier than the children of non-smokers," says Nis Brix, who is one of the researchers behind the study.

"Early puberty can be associated with an increased risk of a number of diseases as an adult, such as obesity, diabetes, cardiovascular diseases and certain types of cancer," said Nis Brix. 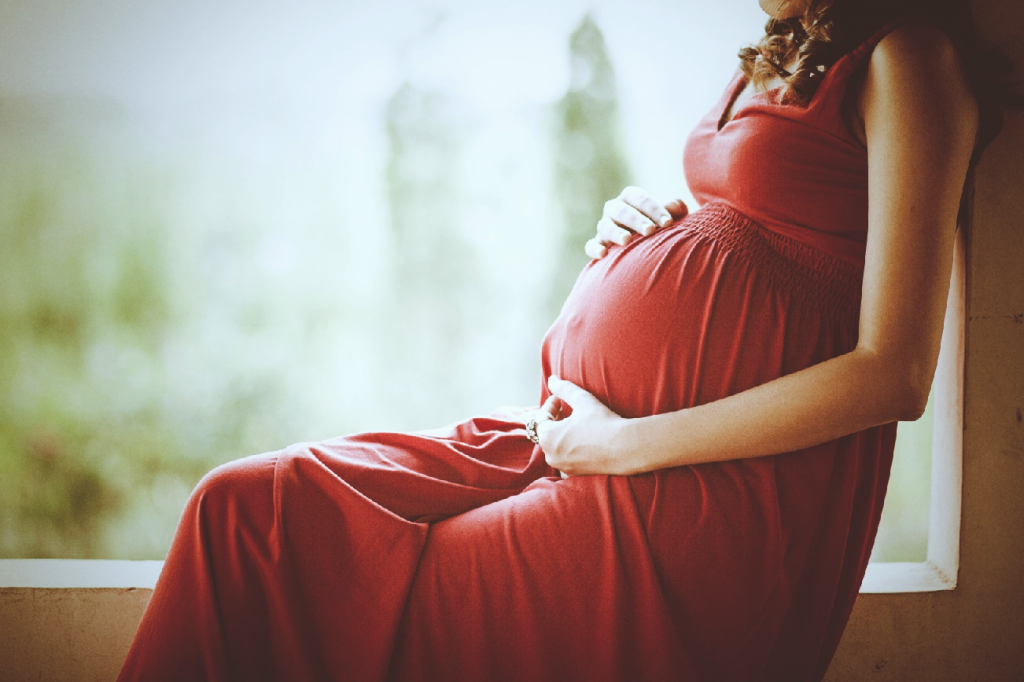 Brix hopes that the study's results can be used as another motivating factor to stop smoking among women who are planning on becoming pregnant.

"It is known that smoking is harmful to the unborn foetus. Smoking is, among other things, associated with an increased risk of low birth weight, premature birth and increased mortality. There are thus a wide range of other good reasons to give up smoking before pregnancy," concluded Brix. (ANI)

Importance of managing weight during pregnancy