As heavy rainfall lashed several parts of Delhi-NCR, scenes of waterlogged streets and roads were aplenty in the national capital on Sunday morning.

New Delhi: As heavy rainfall lashed several parts of Delhi-NCR, scenes of waterlogged streets and roads were aplenty in the national capital on Sunday morning.

While the rains did bring relief from the soaring temperature in the city, it seemed to have a counterproductive effect on its residents as many got stuck due to waterlogging and traffic jam. 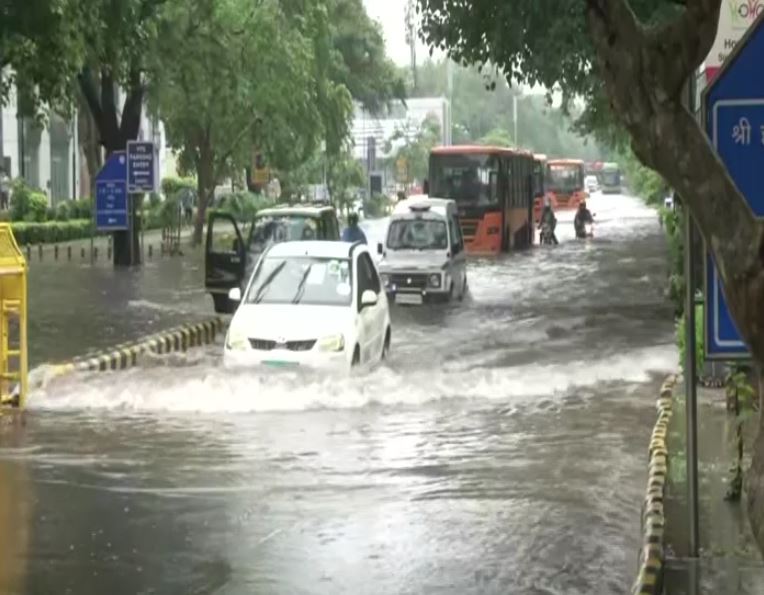 While speaking to ANI, Sumit Sharma, a local said, "I am stuck here at Connaught Place since 8:30 am. My car's battery has died and there is no help anywhere. The drainage system is so poor here." The situation seemed no different for Bhagwan Das, a cab driver, who had been waiting for an hour near Gol Market since his vehicle got stuck in the waterlogged area.

The national capital and adjoining areas, as predicted by the India Meteorological Department, received heavy rainfall during the early hours of Sunday. 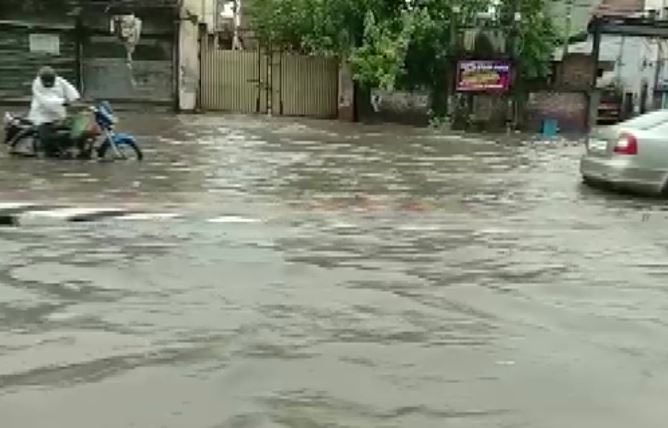 Another resident, Anil Kumar, who had been travelling from Vivek Vihar got stuck with his car near Tilak Bridge. "It is so irresponsible, there is nobody to alert the public whether there is waterlogging ahead. Now I am stuck here, and my wife is sick. How long would we have to wait for, who can tell? Traffic Police seem to be of no help either," Kumar told ANI.

Besides issues with the civic amenities, in another incident today, a man was found dead at the Minto Bridge area.

Earlier today, a bus got stuck in a waterlogged road under Minto Bridge, following which fire department personnel arrived at the site to rescue people on-board. Singh's body was found floating in front of the bus. (ANI)qh

Monsoon likely to hit Delhi in next 24 hours