A new study has revealed another negative effect of smoking tobacco, where a person looks older than he is.

Washington D.C: A new study has revealed another negative effect of smoking tobacco, where a person looks older than he is.

Louise Millard of the University of Bristol and colleagues reported the finding in a study published in PLOS Genetics.

Some people carry one or two copies of a genetic variant, which is associated with heavier tobacco use. 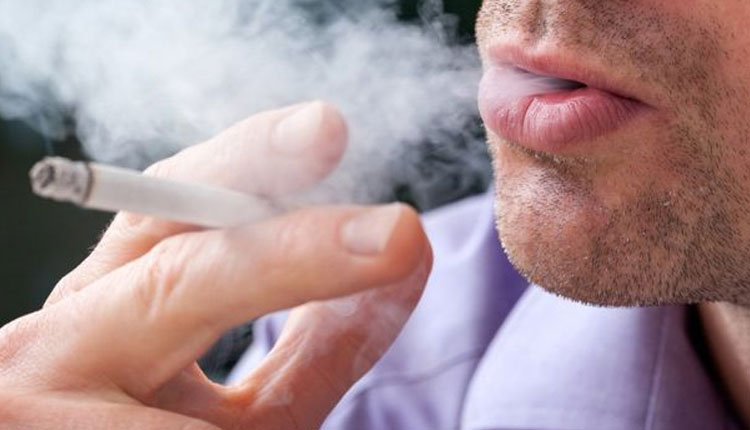 To simultaneously identify these two types of effects, the researchers used a novel combination of two data analysis approaches and applied them using data from people in the UK Biobank.

They separated people into two groups. The first contained people, who had never smoked and the second included current and former smokers.

The researchers reasoned that the smoking group would reveal the effects of tobacco exposure, while the never-smokers would show them any unrelated effects of the genetic variant. 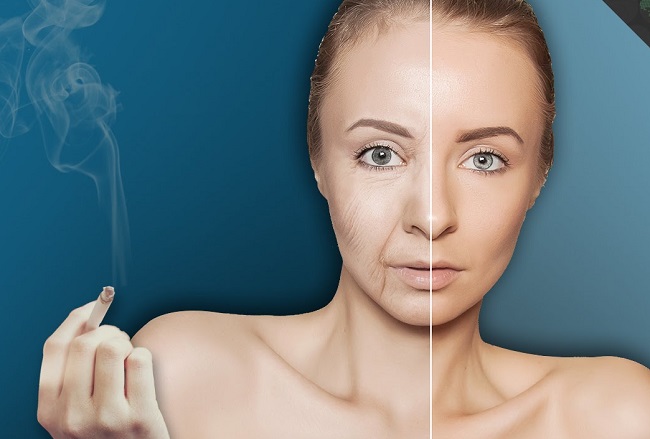 The known effects of smoking that the analysis identified included worse lung function and a higher risk of chronic obstructive pulmonary disease (COPD) and skin cancer.

"We searched across thousands of traits to identify those that may be affected by how heavily someone smokes. As well as identifying several known adverse effects such as on lung health, we also identified an adverse effect of heavier smoking on facial ageing," added Millard.

Besides emphasising many dangers of smoking, the study also serves as a proof of the principle that these data analysis tools can be used to identify the effects of other exposures of interest such as alcohol intake. (ANI)