A non-smoker should leave a smoky room or car until it has been cleared, suggest researchers as secondhand smoke can cause high blood pressure and hypertension.

Washington DC: A non-smoker should leave a smoky room or car until it has been cleared, suggest researchers as secondhand smoke can cause high blood pressure and hypertension.

"Avoid exposure to secondhand smoke regardless of whether the smoker is still in the room. Our study in non-smokers shows that the risk of high blood pressure (hypertension) is higher with longer duration of passive smoking - but even the lowest amounts are dangerous," said author, Byung Jin Kim in the details discussed in the Meeting of EuroHeartCare. 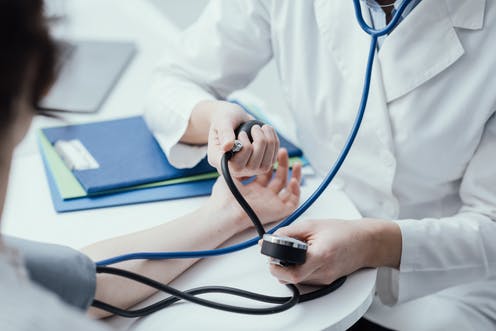 High blood pressure is the leading global cause of premature death, accounting for almost ten million deaths, and those affected are advised to quit smoking. 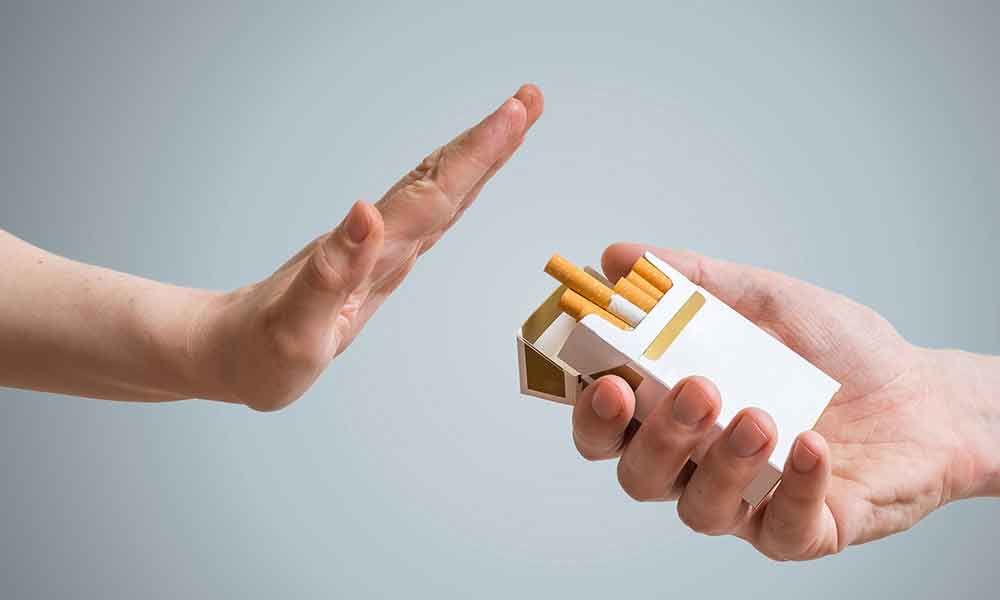 Previous research has suggested a link between passive smoking and hypertension in non-smokers. But most studies were small, restricted to women, and used self-reported questionnaires in which respondents typically over-report never-smoking.

"The results suggest that it is necessary to keep completely away from secondhand smoke, not just reduce exposure, to protect against hypertension," said Professor Kim.

"While efforts have been made around the world to minimise the dangers of passive smoking by expanding no smoking areas in public places, our study shows that more than one in five never-smokers are still exposed to secondhand smoke. Stricter smoking bans are needed, together with more help for smokers to kick the habit. Knowing that family members suffer should be extra motivation for smokers to quit," he added. (ANI)