Strong winds fanned bushfires in two Australian states on Monday, with flames out of control in some areas ravaging thousands of hectares of land, fire services officials said.


Melbourne: Strong winds fanned bushfires in two Australian states on Monday, with flames out of control in some areas ravaging thousands of hectares of land, fire services officials said.

Bushfires have started earlier than normal in the states of Queensland and New South Wales, in the southern hemisphere spring, prompting fire service warnings for the summer, which runs from December through February.

“This early in the season is unprecedented,” said Neil Gallant, deputy commissioner of the Queensland Fire and Emergency Services, following two years of drought that have left extensive parts of the country parched. 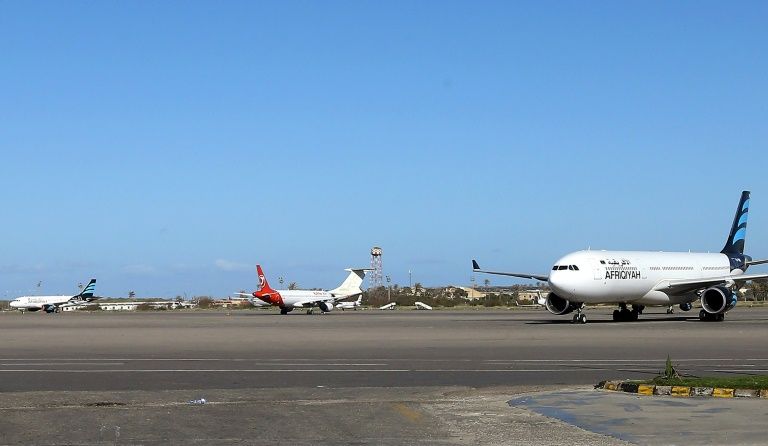 “But if this is what it’s like now, we really are concerned that over the next few months we’re going to get no respite from these sorts of bushfire conditions,” he told Australian Broadcasting Corp TV.

As of Monday, five properties had been confirmed destroyed, with five damaged in New South Wales (NSW), while more than 200 homes fires were saved from the flames, the NSW Rural Fire Service said.

The Bureau of Meteorology warned of damaging winds, with peak gusts of about 90 kilometers an hour (56 mph), along the east coast of New South Wales for Monday. The wind was expected to ease on Tuesday.

Winds are being driven by a deep low pressure system over the Tasman Sea between Australia and New Zealand and a high pressure system off the south coast in the Great Australian Bight, the bureau said. (Reuters)