The researchers found that the oral microbiome is affected by diabetes, causing a shift to increase its pathogenicity.

Washington D.C: Good dental care is extremely important for diabetics as according to a recent study, the disease can risk a patient's oral health.

"Up until now, there had been no concrete evidence that diabetes affects the oral microbiome," said senior author Dana Graves. "But the studies that had been done were not rigorous."

Also Read: Did you know? Drinking tea may prevent from diabetes

Just four years ago, the European Federation of Periodontology and the American Academy of Periodontology issued a report stating there is no compelling evidence that diabetes is directly linked to changes in the oral microbiome. But Graves and colleagues were skeptical and decided to pursue the question, using a mouse model that mimics Type 2 diabetes.

"The diabetic mice behaved similar to humans that had periodontal bone loss and increased IL-17 caused by a genetic disease," Graves said.

The findings underscored an association between changes in the oral microbiome and periodontitis but didn't prove that the microbial changes were responsible for disease. To drill in on the connection, the researchers transferred microorganisms from the diabetic mice to normal germ-free mice, animals that have been raised without being exposed to any microbes. 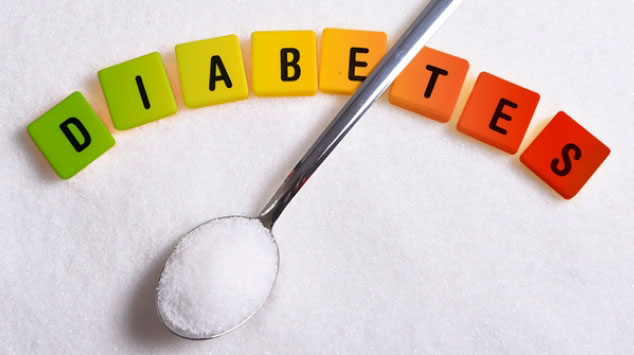 These recipient mice also developed bone loss. A micro-CT scan revealed they had 42 percent less bone than mice that had received a microbial transfer from normal mice. Markers of inflammation also went up in the recipients of the diabetic oral microbiome.

"We were able to induce the rapid bone loss characteristic of the diabetic group into a normal group of animals simply by transferring the oral microbiome," said Graves. 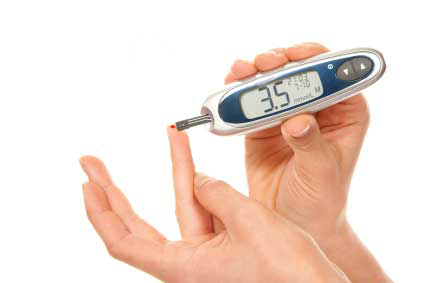 With the microbiome now implicated in causing the periodontitis, Graves and colleagues wanted to know how. Suspecting that inflammatory cytokines, and specifically IL-17, played a role, the researchers repeated the microbiome transfer experiments, this time injecting the diabetic donors with an anti-IL-17 antibody prior to the transfer. Mice that received microbiomes from the treated diabetic mice had much less severe bone loss compared to mice that received a microbiome transfer from untreated mice.

The findings "demonstrate unequivocally" that diabetes-induced changes in the oral microbiome drive inflammatory changes that enhance bone loss in periodontitis, the authors wrote.

Though IL-17 treatment was effective at reducing bone loss in the mice, it is unlikely to be a reasonable therapeutic strategy in humans due to its key role in immune protection. But Graves noted that the study highlights the importance for people with diabetes of controlling blood sugar and practicing good oral hygiene.

The study is published in the journal Cell Host & Microbe. (ANI)