Gold and jewellery sales in the morning trade remained subdued this Dhanteras Monday owing to sluggish demand from consumers amid high prices.

New Delhi: Gold and jewellery sales in the morning trade remained subdued this Dhanteras Monday owing to sluggish demand from consumers amid high prices, according to industry players.

However, organised players like P C Jewellers are expecting better sales later during the day as quality and better designs at competitive prices are likely to attract more footfalls.

Unorganised jewellery players in India -- the world's second biggest buyer of the precious metal -- make up for roughly 70 per cent of the country's gold sales.

Dhanteras is considered to be an auspicious day for buying gold, silver and other valuables and is largely celebrated in northern and western parts of India.

"Footfalls are good but sales are moderate so far. Till few days back, we were thinking gold demand on the day of Dhanteras would be down 10-15 per cent, but looking at the pre-booking and footfalls, there should be least 5-7 per cent jump in sales today," All India Gems and Jewellery Trade Federation (GJF) Chairman Nitin Khandelwal told. 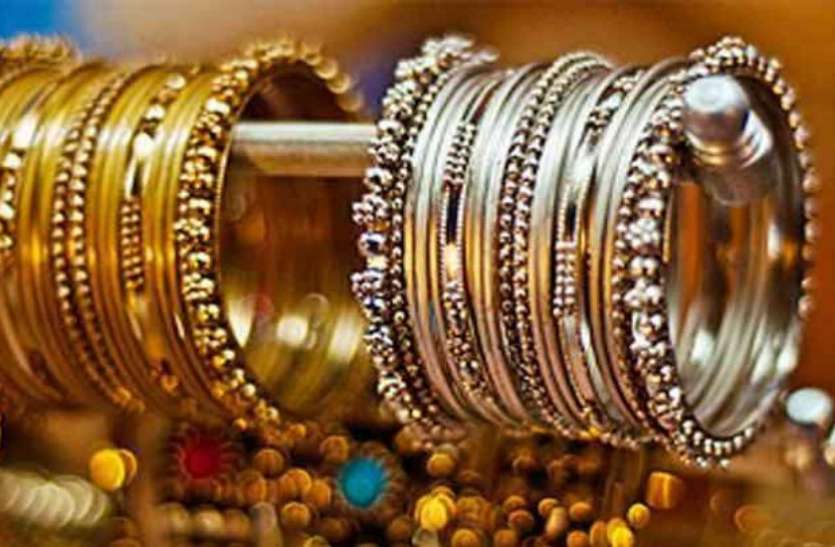 Both gold and silver are being purchased. Most buyers are restricting their purchase to tokens as gold prices are ruling high over Rs 32,000 per ten grams, he said.

According to Delhi Bullion Association's Surender Jain, gold demand is sluggish because of higher prices. Consumers are buying gold and silver coins.

Also Read: Step-up your style game this Diwali, with these fresh indo-western looks

Stating that the market is subdued, gold refiner MMTC-PAMP India Managing Director Rajesh Khosla said: "There is a general reluctance to enter the market. Much of our demand for coins is from corporate this time."

At its stores, maximum gold jewellery is being bought, while 25 per cent is diamond jewellery. Some are buying wedding jewellery on this auspicious day, he added. 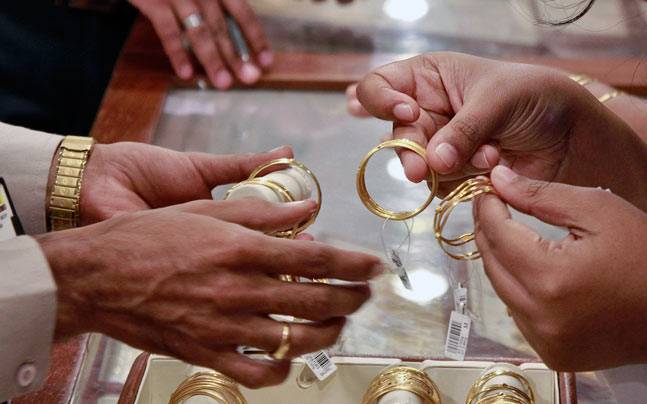 More footfalls are expected later during the day as many consumers will enter the market after the office hours. The buying today will continue till late night, he added.

Also Read: Here are some brillaint presents to give on Diwali

Meanwhile, state-run Bureau of Indian Standards (BIS) has urged consumers to buy only hallmarked gold from its licensed outlets to ensure guarantee of purity or fineness which is consumers' right.

There are more than 4 lakh jewellers in the country. Around 22,000 jewellers have taken hallmarking licences so far. (PTI)

Gold glitters as demand picks up on 'Dhanteras'