The holiest month of the year 'Sawan' begins today, with devotees across the nation offering prayers to 'Lord Shiva' on the first Monday of the month.


New Delhi: The holiest month of the year 'Sawan' begins today, with devotees across the nation offering prayers to 'Lord Shiva' on the first Monday of the month. 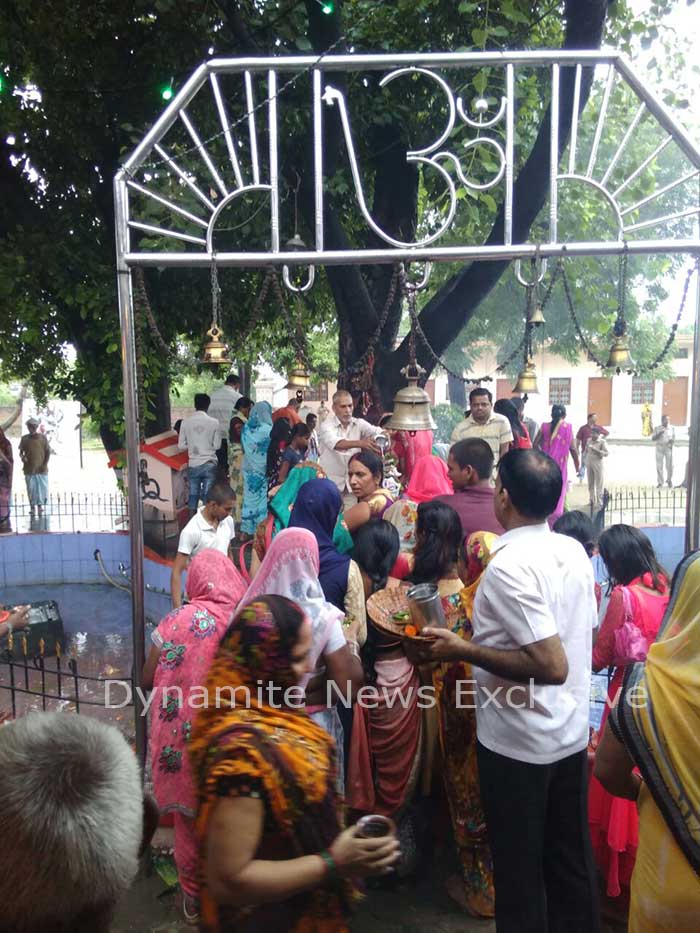 The auspicious month of Sawan, Shravan or Shraavana is considered as the holiest of months according to the Hindu calendar. The fifth month is dedicated to Lord Shiva and this year the holy month begins from 10 july  and will last till 7 August. 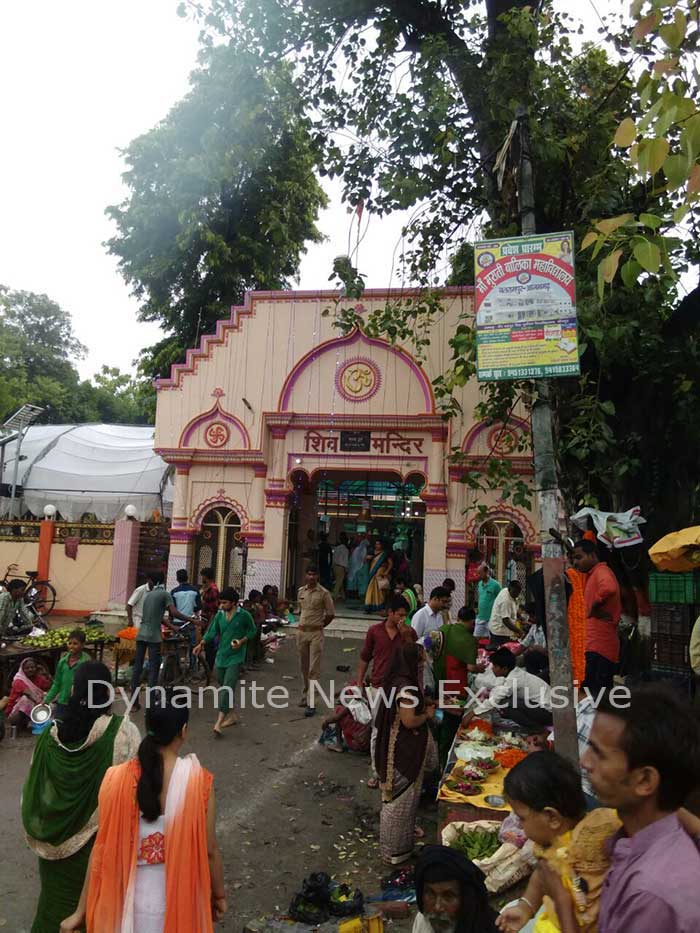 This month has a special significance for devotees of Lord Shiva. Shravan begins from the first day of the full moon and ends in the third week of August, the day of the next full moon. The name Shravan is taken from the Shravan Nakshatra or star that rules the sky during the time. 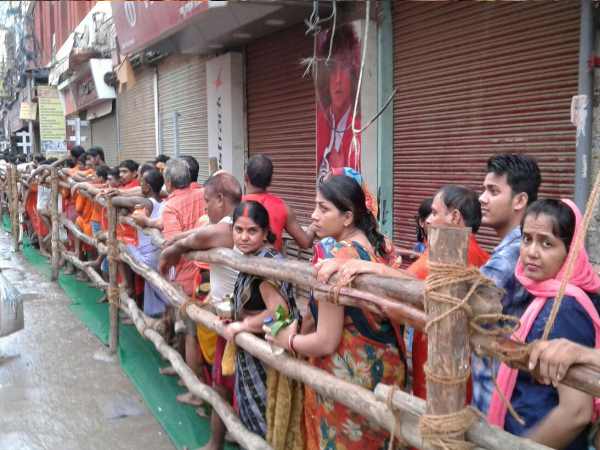 Devotees fast on the Mondays of the month to impress the Lord. According to the Hindu Mythology, Lord Shiva is called 'Mahadev' because he saved the universe by drinking poison that arised from the 'Samudra Manthan' in Sawan. 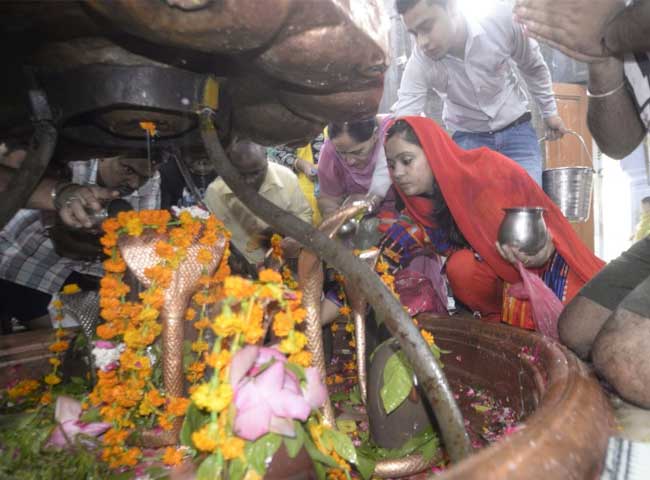 'Samudra Manthan' is an occasion when Gods and Demons churned the ocean of milk for 'Amrit'. A gem was produced from the churning was poison, which could have destroyed the entire universe; therefore, Shiva drank the poison to save the living beings.

The holiest month of the year 'Sawan' begins today. Devotees across the nation will offer their prayer to 'Lord Shiva' last till 7th of August i.e last Monday of Sawan. Here, We are bringing an exclusive series of Sawan Special for devotees of lord Shiva. You can stay connect with us and read related news-views and articles of series on DynamiteNews.com

The Significance of Mahashivratri

Diwali 2019: This festive season declutter your home for a 'cause'

As Mumbai gears for Dahi Handi, safety also a concern for organisers, participants