How does diet influence diabetes risk?

The kind of food one eats and even the order in which it is consumed can affect the risk of developing type 2 diabetes.

Washington: The kind of food one eats and even the order in which it is consumed can affect the risk of developing type 2 diabetes.

The studies are being presented at the meeting 'Nutrition 2019' in Baltimore. 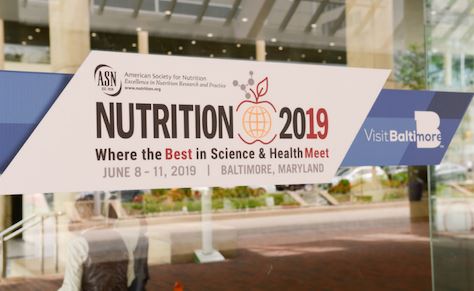 In a study of 2,717 young adults in the United States with long-term follow-up, people who increased the amount of fruits, vegetables, whole grains, nuts, and vegetable oils in their diet over 20 years had a 60 per cent lower risk of type 2 diabetes compared to those with a small decrease in plant foods. The findings suggested that long-term shifts towards a more plant-centered diet could help prevent diabetes.

Other findings suggested that people with higher intakes of vitamins B2 and B6 from food or supplements have a lower risk for type 2 diabetes. The study, which included more than 200,000 people, also revealed that consuming higher levels of vitamin B12 from foods was associated with a higher type 2 diabetes risk, which may be due to the consumption of animal products. 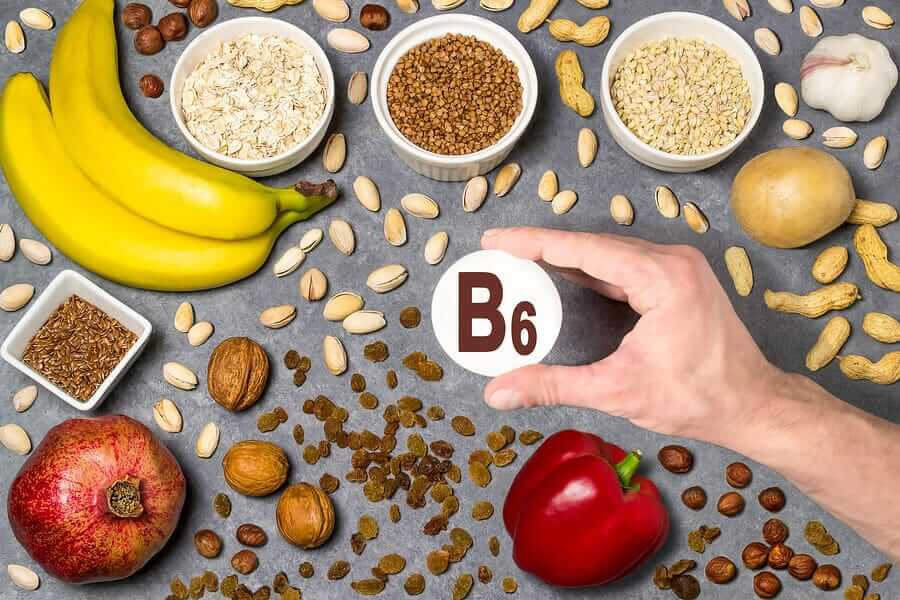 According to another study changing the order in which food is eaten could reduce post-meal blood sugar spikes.

The researchers found that eating rice first and then a vegetable and meat caused significantly higher blood sugar levels after eating compared to other sequences.

The results point to a simple but effective way to lower blood sugar levels after eating, which could prevent the transition from prediabetes to diabetes. (ANI)