A recent study has claimed that a poor diet can lead to a number of health issues, one of them being cancer.

Washington DC: Consuming a poor diet may have more impact on your health than you thought, as a recent study has claimed that a poor diet can lead to a number of health issues, one of them being cancer.

More than 80,000 cancer cases in some parts of the world were linked to poor diet, or around 5 per cent, according to a study published in the journal 'JNCI Cancer Spectrum'.

The study, conducted by the Friedman School of Nutrition Science and Policy at Tufts, analysed cancer diagnoses among adults from 2015 along with data from two national surveys on Americans' diets to determine how many cases were linked to poor diets, especially low in vegetables, fruits, whole grains and high in processed sugar, sugary beverages and red meats. 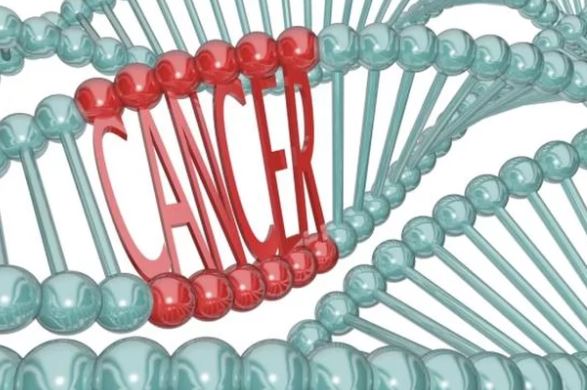 The findings are comparable to the number of cancer cases linked to alcohol consumption, which amount to between 4 and 6 per cent. Excessive body weight is linked to 7 per cent to 8 per cent of cases and lack of physical activity is associated with 2 per cent to 3 per cent.

"Our findings underscore the opportunity to reduce cancer burden and disparities in the United States by improving food intake," said study author Fang Zhang and cancer and nutrition researcher. 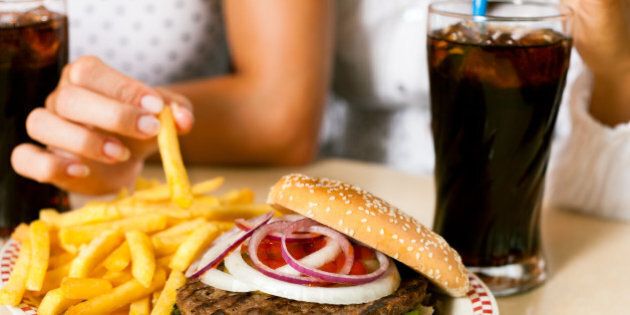 Of all types of cancers, colorectal cancer had the highest link to poor diet. Roughly 38 per cent, or 52,000 cases, of colorectal cancer diagnosed in 2015 were related to consumption of poor. That compared to around 14,400 cancer cases of the mouth, pharynx, and larynx, 3,165 cases of uterine cancer, and 3,060 cases of post-menopausal breast cancer.