Hrithik Roshan-starrer 'Super 3', which opened to mixed reviews, continued its winning streak at the box office and entered the Rs. 100 club in 10 days of its run.

New Delhi: Hrithik Roshan-starrer 'Super 3', which opened to mixed reviews, continued its winning streak at the box office and entered the Rs. 100 club in 10 days of its run.

The film has managed to rake in a total of Rs. 100.58 crore. Indian film critic and trade analyst Taran Adarsh shared the box office collection of the film on his Twitter handle.

He noted that the film is performing well despite facing tough competition from local and Hollywood movies. According to Adarsh, the film's numbers saw a major growth on Saturday and Sunday.

The film saw a decent opening on its first Friday, minting Rs 11.83 crore. It witnessed an increase on Saturday, earning Rs 18.19 crore. On Sunday, the movie saw a slight growth and raked in Rs 20.74 crore, thus crossing the Rs 50 crore mark. 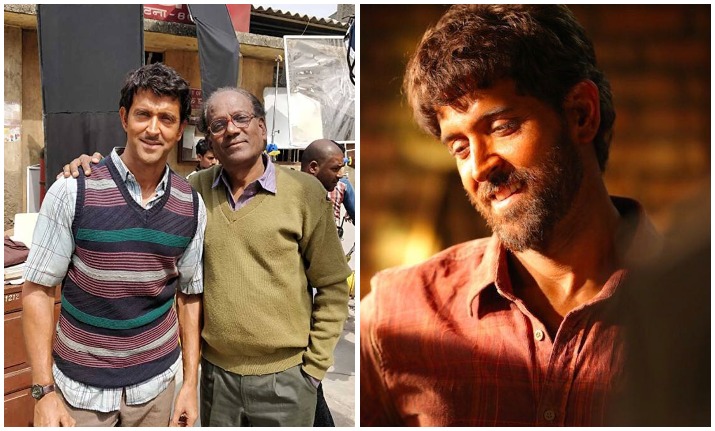 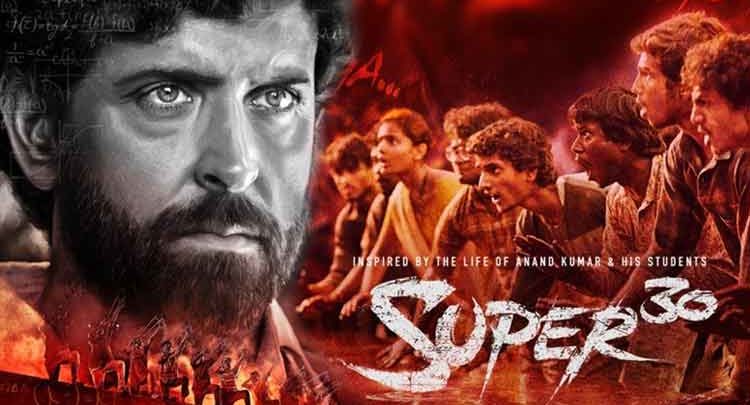 Super 30' chronicles the life story of Anand Kumar (Hrithik), an Indian mathematician journey from tutoring rich children in a top coaching centre to opening an institute of his own in order to teach the underprivileged children.

Produced by Reliance Entertainment and Phantom Films, the film also stars Mrunal Thakur, Amit Sadh, and Nandish Sandhu in pivotal roles. 'Super 30' underwent a couple of changes in its release date with Hrithik trying to avoid a clash with Kangana Ranaut and Rajkummar Rao-starrer 'Judgementall Hai Kya' at the box office.