'I want to leave behind a legacy with good cinema,' says Bhumi Pednekar on first anniversary of 'Bala'

On the first anniversary of comedy-drama 'Bala,' actor Bhumi Pednekar opened up about what makes the movie an incredibly special film in her great body of work.

Mumbai: On the first anniversary of comedy-drama 'Bala,' actor Bhumi Pednekar opened up about what makes the movie an incredibly special film in her great body of work.

Bhumi Pednekar who essayed the role of a dark-skinned girl opened up about her intent to do social good with films and asserted that she 'wants to leave behind a legacy with good cinema.'

She said, "Bala is a very special film. It's again a film where I got a chance to experiment with a powerful character. To start with, what made this collaboration really special was my collaboration with Ayushmann. This was the 3rd time we were collaborating and as luck would have it, it was again a successful one and thank God for that." 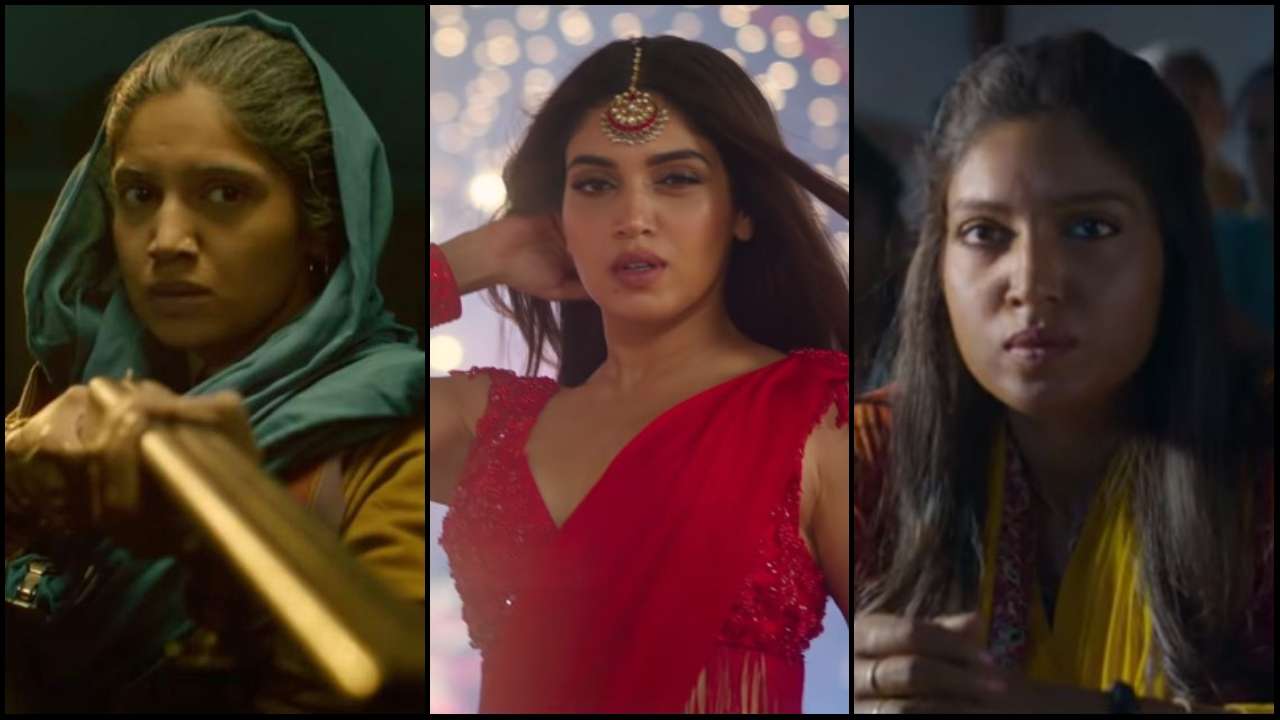 "What makes this film more special for me is the fact that I got to play a character that again questions a lot of stereotypes that exist in the society. Latika stands for integrity, confidence, and stands for breaking every stereotypical beauty standard in a country like ours. There has always been a colour-based bias in India and she breaks that norm. She is a very strong character," added Pednekar.

The 'Saand Ki Aankh' actor said the script of 'Bala' had floored her instantly. She said, "When I read the script, the first thing that stood out for me for Latika was her strength and I imbibed a lot of her strength into my personal life. Another exciting part was about how I got to work with Amar Kaushik. I had really enjoyed his first film and it was such a stupendous cast with Maddock - the collaboration was really great." 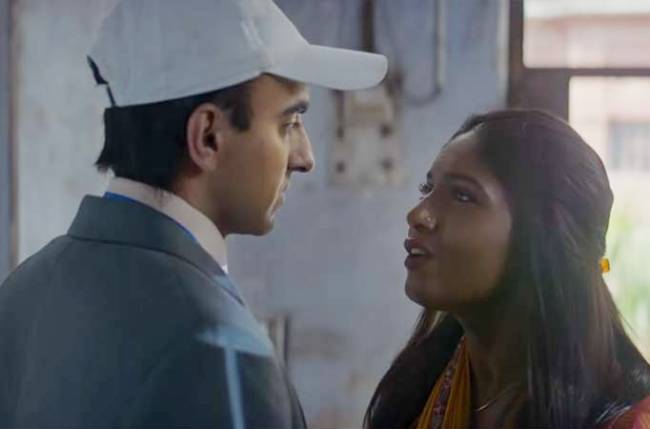 The actor who has shown that she is keen to do social good through her cinema and roles. On being asked if she wants to achieve this as her legacy, she said, "I definitely want to leave behind a legacy and I think you can only do that with good cinema. Good cinema has to come with a strong message, with strong content. So, the idea is exactly that."

Pednekar said, "I want my films to be remembered even when I am not there, even when I am gone and only a powerful film can do that. Nobody remembers how many crores a film rakes in but what people remember is how they were moved emotionally by the experience of the film. Those films go down in history."

About her pairing with Ayushmann, the actor said, "I am supremely comfortable being around him. He makes me feel very safe and vice versa and I think that's why we have had a hattrick and touchwood I hope this streak of ours continues into whatever we do in the future." (ANI)