An Indian Air Force (IAF) aircraft overshot the main runway while departing from the Mumbai airport, an official said.


Mumbai: An Indian Air Force (IAF) aircraft overshot the main runway while departing from the Mumbai airport on Tuesday night, an official said.

Due to the incident, aircraft movement was diverted to the secondary runway, the official of the Mumbai International Airport Limited (MIAL) said on Wednesday. 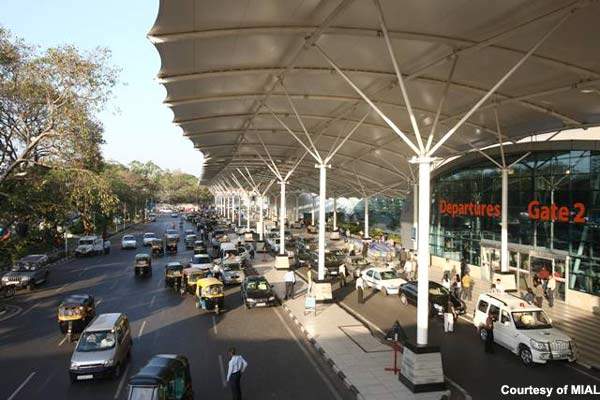 "We confirm that an Air Force aircraft departing from the Mumbai airport had runway excursion at 11.39 pm on Tuesday," the official said.

The city-based Chhatrapati Shivaji Maharaj International Airport, the country's second busiest airport after New Delhi's Indira Gandhi International Airport, has two crossing runways -- 0927 (the main runway) and 1432 (the secondary runway) which together handle a little over 1,000 arrivals and departures per day. (PTI)