ICRA Ratings has said that the recent corporate tax rate cut announcement by the central government with the intention of pump-priming economic growth, attract more investments and ultimately spur consumption augurs well for the industry.

The saving impact of the rate cut will, however, vary from sector to sector, which will determine the benefit to the end consumer by way of price reduction.

The corporate tax rate for domestic companies have been reduced to 22 per cent, provided no exemptions or incentives are availed, bringing the effective tax rate to 25.17 per cent including all surcharges and cesses. 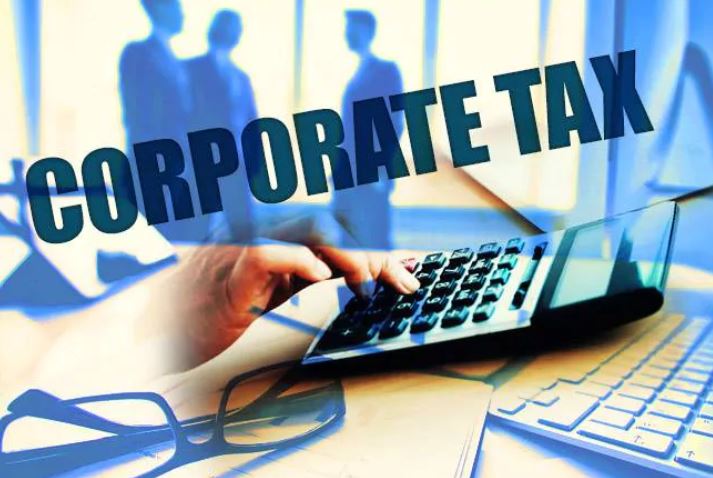 Additionally, to promote fresh investments, new domestic companies (incorporated from October 1) and starting production before March 31, 2023), making fresh investment in manufacturing will have an option to be taxed at 15 per cent (effective tax rate of 17.01 per cent).

"The government's move is aimed at providing a substantial and broad-based boost to business sentiment in the immediate term and is expected to moderately impact consumption demand, especially for big-ticket items," said Shamsher Dewan, Vice President of Corporate Ratings at ICRA.

"The tax cut will also boost long-term prospects spurring incremental investments in capacity expansion as well," he said in a statement.

This is the first material tax cut for corporate India in several years. So far, the effective rate of India Inc was increasing over the past decade and exceeded the global norm. This not only undermined the country's competitive status in the export market but also had an adverse bearing on incremental capital investments and foreign direct investments.

According to ICRA, tax contribution has been skewed towards a few key sectors and high effective tax rates have resulted in certain sectors contributing significantly to overall taxes. Three sectors -- oil and gas, metals and mining and IT together account for close to 50 per cent of the total tax contribution of corporate India.

Of these, oil and gas and metals and mining have disproportionately high effective tax rates vis-a-vis other sectors. On the other hand, although sectors like power and telecom contribute significantly to overall revenues (8 per cent in 2018-19), their contribution to taxes paid was negligible on account of weak performance or accumulated losses.

"An analysis of ICRA's sample of 420 companies indicate that automobile ancillaries, FMCG, consumer durables, building materials and oil and gas are likely to be major beneficiaries, given that these sectors are currently taxed at much higher effective rates than the proposed 25.17 per cent," said Dewan.

Out of these, consumer-oriented sectors may potentially pass on part of the savings in the form of discounts or price reductions to revive demand, especially in the current context of subdued consumer demand.

"The extent of benefit will, however, be limited for sectors like IT, pharmaceuticals and power which already enjoy low tax rates due to existing exemptions and tax benefits availed in certain sectors, or accumulated losses," said Dewan. (ANI)

IT Dept extends filing of income tax return till August 5