Rishabh Pant says the one thing that scares him is the anger of India skipper Virat Kohli.


New Delhi: Known for his swashbuckling batting style, wicketkeeper-batsman Rishabh Pant says the one thing that scares him is the anger of India skipper Virat Kohli.

"I am not scared of anyone but Virat bhaiya ke gusse se dar lagta hai (I'm scared of Virat Kohli's anger)," Pant said in a video posted by his IPL team, Delhi Capitals in their official website.

"But if you are doing everything correctly, then why he (Kohli) should get angry.

"But if you make a mistake and someone gets angry with you..it's good because you only learn from your mistakes," he added.

Pant has played some dashing knocks in all three formats of the game and is set to replace Mahendra Singh Dhoni once he retires. 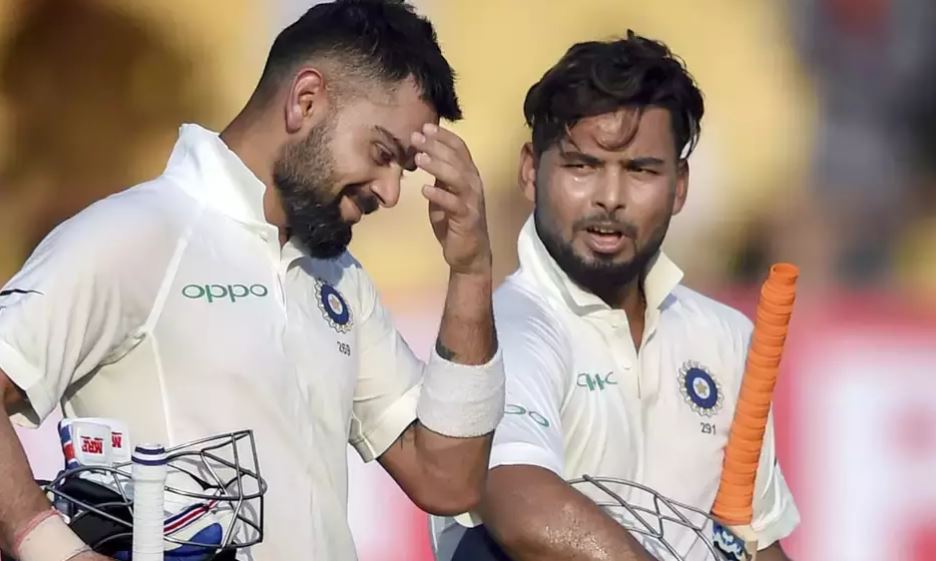 Recently, Kohli was left fuming when Pant conceded a single while attempting a Dhoni-like stumping during the fourth ODI against Australia. (PTI)

CWC'19: Key players to watch out in India-Bangladesh clash