With 12 to 13 slots more or less locked, India will be zeroing in on their last couple of slots for the World Cup, whichstarts May 30 in England, after the five games in the upcoming ODI series against Australia.

"No, I don't see the IPL having any influence on World Cup selection. I think that will be very, very radical sort of analysis," the Indian captain, known for his forthright views, said on the eve of the first ODI here.

There were talks that IPL could be a possible shoot-out between Dinesh Karthik and Rishabh Pant for the second wicketkeeper's slot but Kohli said that one good IPL won't make much of a difference for any World Cup hopeful.

"We need to have a solid team. Before we head into the IPL, we need to be absolutely clear of what team we want for the World Cup. I don't see anything changing on how the IPL goes for any of the players.

"If one or two players do not have a good IPL season, it doesn't mean that they are out of the picture for the World Cup. Those things are not going to matter," Kohli set the record straight. 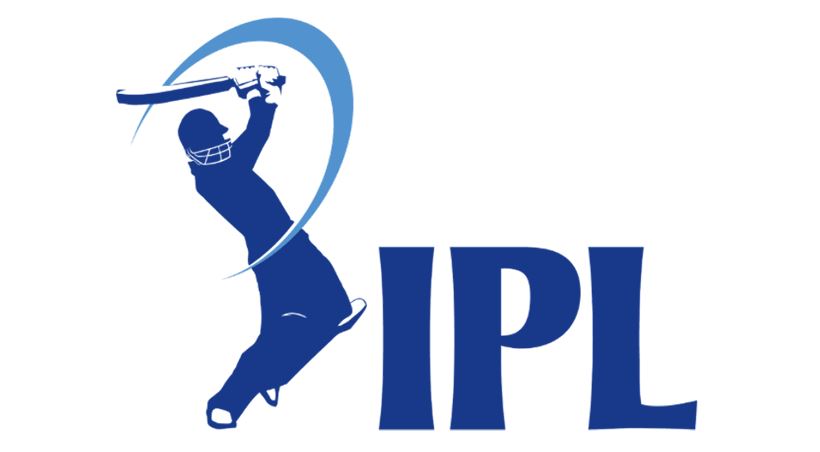 Talking about the remaining slots, Kohli is keen to give Pant some game time but certainly not at the cost of playing a bowler less, taking the field restrictions into account.

"We will have to think about the combinations. I don't think playing a bowler less is a good idea because with the extra fielder in till the 40th over, it becomes very difficult to sort of get a few guys to chip in with a few overs here and there.

"We will have to work out the batting combination to try and give game-time to the guys we want to. But, I don't see the bowling combination changing," the skipper said.

The skipper also dropped a broad hint that KL Rahul, who seems to have regained some form, has made a very good case for himself for the World Cup squad. 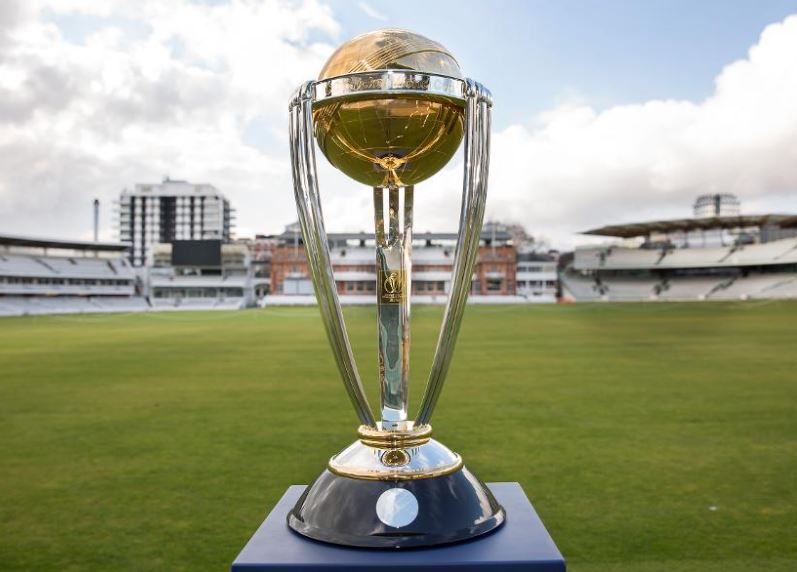 "It augurs really well. KL, when he plays well, is operating at a different level I feel. We have seen him do that in the IPL last year and in patches over the last season we played as a team."

Kohli then went on to explain as to what makes Rahul special.

"It's very difficult to find a consistent player, who can play good cricketing shots and still win you games at a strike-rate of over 140 or 150. He has all the shots and has a solid game as well.

" it will be interesting to see what happens in the final World Cup squad. Definitely, he has made a strong case for himself. It's good he's in great nick and hopefully he can carry it forward." 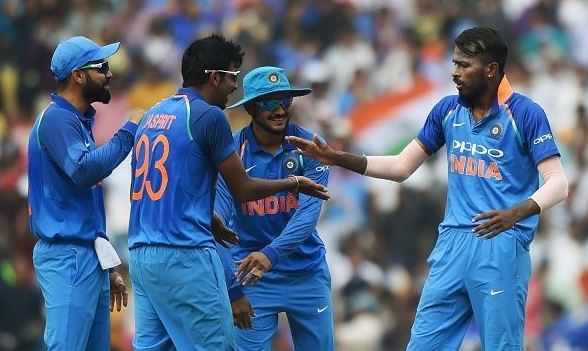 The one time the skipper seemed a trifle irritated was when a scribe asked whether the team is experimenting at the cost of winning the series.

"We are playing to win the series or else I'll leave the ball to hit the stumps," it was difficult to miss the sarcasm in his voice.

The skipper reiterated that India couldn't win the T20 International series simply because Australia were a better side.

Also Read: I am not surprised by my T20 century, says Chesteshwar Pujara

"We could not win the T20 series because in the first match, we didn't play good cricket and in the second match, Australia played better than us. I think it's important you understand why we lost.