Royal Challengers Bangalore captain Virat Kohli has said he does not get affected by the criticism he faces when RCB does not perform well in the tournament.

Chennai: Royal Challengers Bangalore (RCB) captain Virat Kohli has said he does not get affected by the criticism he faces when RCB does not perform well in the tournament.

Speaking to media here ahead of the team's maiden game in this year's IPL, Kohli said: "Obviously, you want to win the IPL, I am doing what I am supposed to do. I don't care whether I am going to be judged on this [not winning IPL] or not. There is no real, sort of, parameters you set. I try to perform wherever I can. I try to win all the possible titles, but sometimes it just does not happen. We have to be practical about why we have not won one. That boils down to bad decision-making in pressure situations."

"If I think like people from outside, I cannot even sustain five games. I would be sitting at home. I know people talk about it a lot and they like to grab opportunities to talk about these things. But I have a responsibility here and given a chance, as a captain, I would love to win the IPL for my team. We all are motivated to do so," he added. 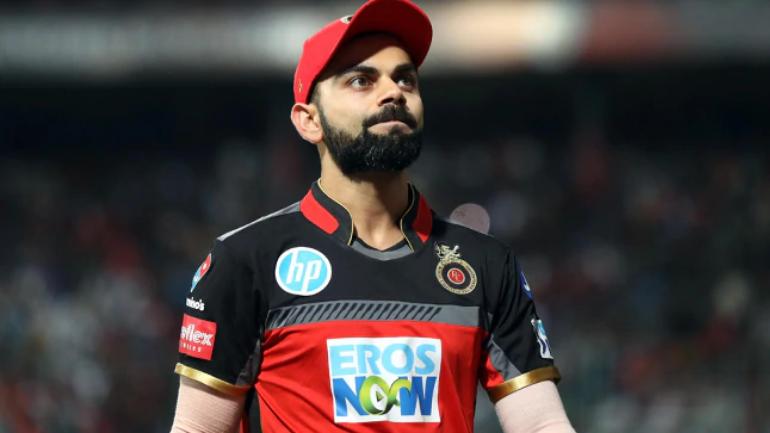 Kohli has been with RCB since the team's inception and he was assigned as the captain in 2013. RCB, along with Delhi Capitals and Kings XI Punjab, are the three active teams who have never won an IPL trophy.

Under Kohli, RCB managed to reach the playoffs in 2015 and they were the runners up in 2016. But the team had a dismal performance in the last two years, finishing eighth and sixth in the league.

RCB is set to take on Chennai Super Kings (CSK) in the tournament opener today. (ANI)

IPL 2021: RCB hasn't played its best cricket yet, but we are getting close, says de Villiers