Bringing relief from soaring temperature, the monsoon has finally hit Mumbai on Tuesday, covering the entire state of Maharashtra.

"Southwest monsoon has further advanced into remaining parts of central Arabian Sea, Konkan and Maharashtra, some parts of north Arabian sea and south Gujarat and some more parts of Madhya Pradesh," stated IMD in its All India Weather Summary And Forecast Bulletin. 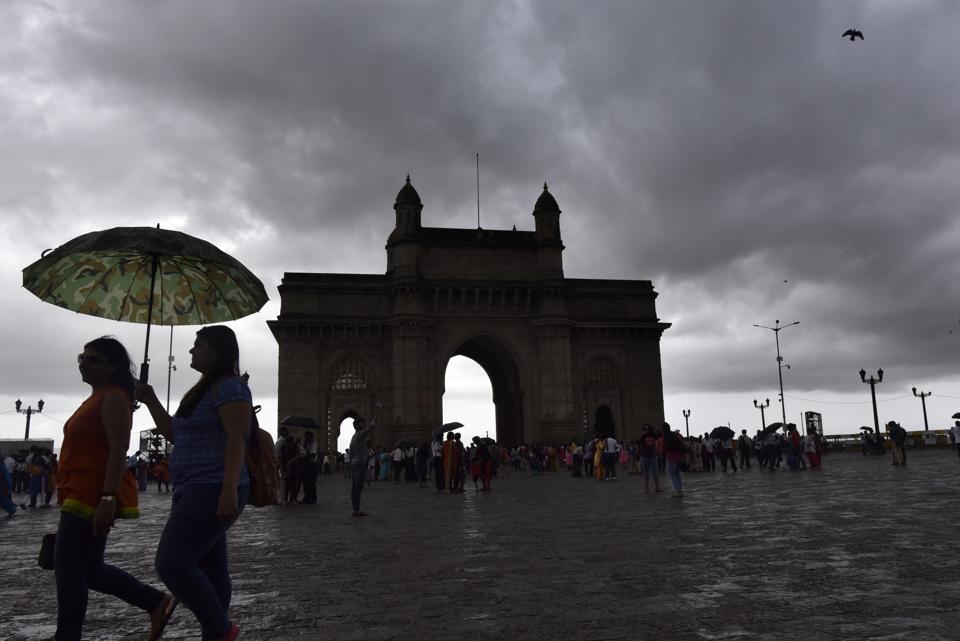 Delhi and its adjoining region are also likely to receive moderate rain today, the weather forecasting agency predicted. The minimum and maximum temperatures of the national capital will hover around 26 degree Celsius and 34 degree Celsius with generally cloudy sky. 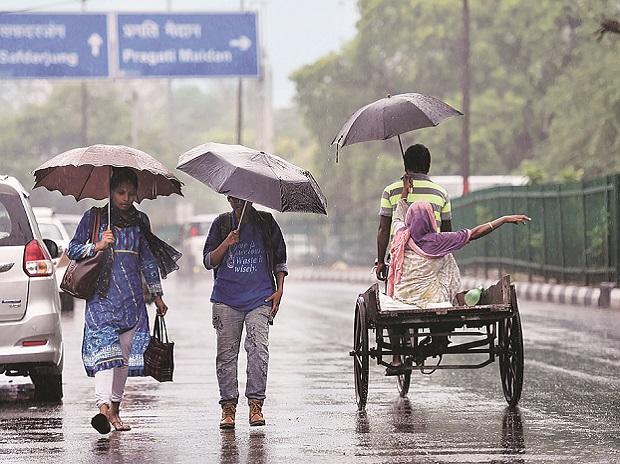 Rough sea conditions are likely to prevail over southwest and west central Arabian Sea. The IMD has adviced fishermen not to venture into these areas. (ANI)

IMD predicts thunderstorms in parts of UP in next few hours