India Meteorological Department (IMD) has predicted that isolated places over Vidarbha, Odisha and Madhya Maharashtra are likely to receive heavy rainfall on Friday. 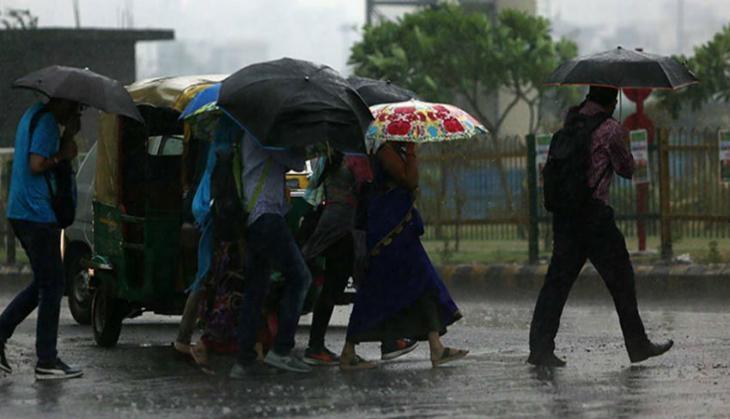 Thunderstorm accompanied with squall is very likely over Andaman and Nicobar Islands. 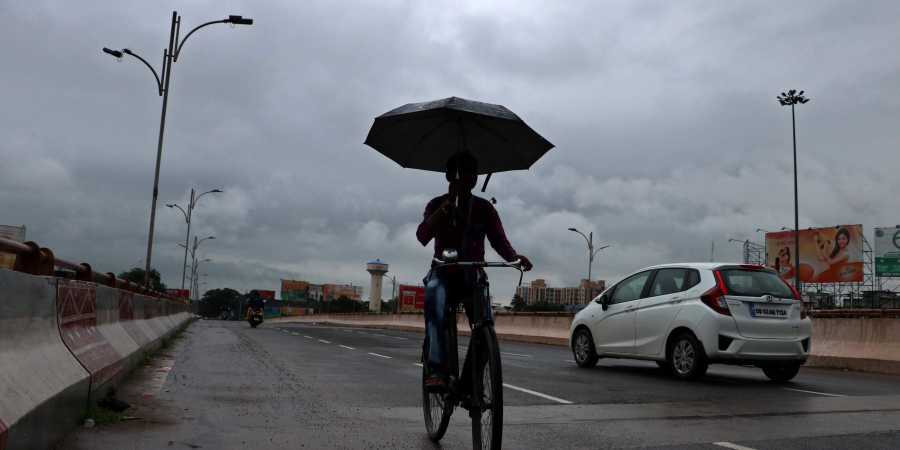 Squally weather is likely to prevail over Gujarat-Odisha-north Coastal Andhra Pradesh coasts and north Andaman Sea and island. The organisation has advised fishermen not to venture into these areas for the next few days.(ANI)

Monsoon to be normal this year, says IMD