Besides, regions such as West Uttar Pradesh, East Rajasthan, Madhya Pradesh and Vidarbha are also likely to receive heavy downpour throughout the day. 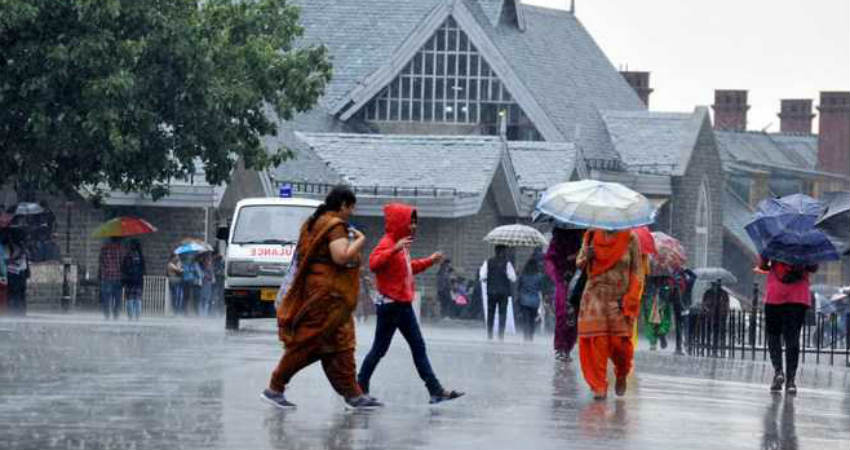 Thunderstorm accompanied with Squall very likely at isolated places over Andaman & Nicobar Islands and with lightning over Jharkhand and Odisha. 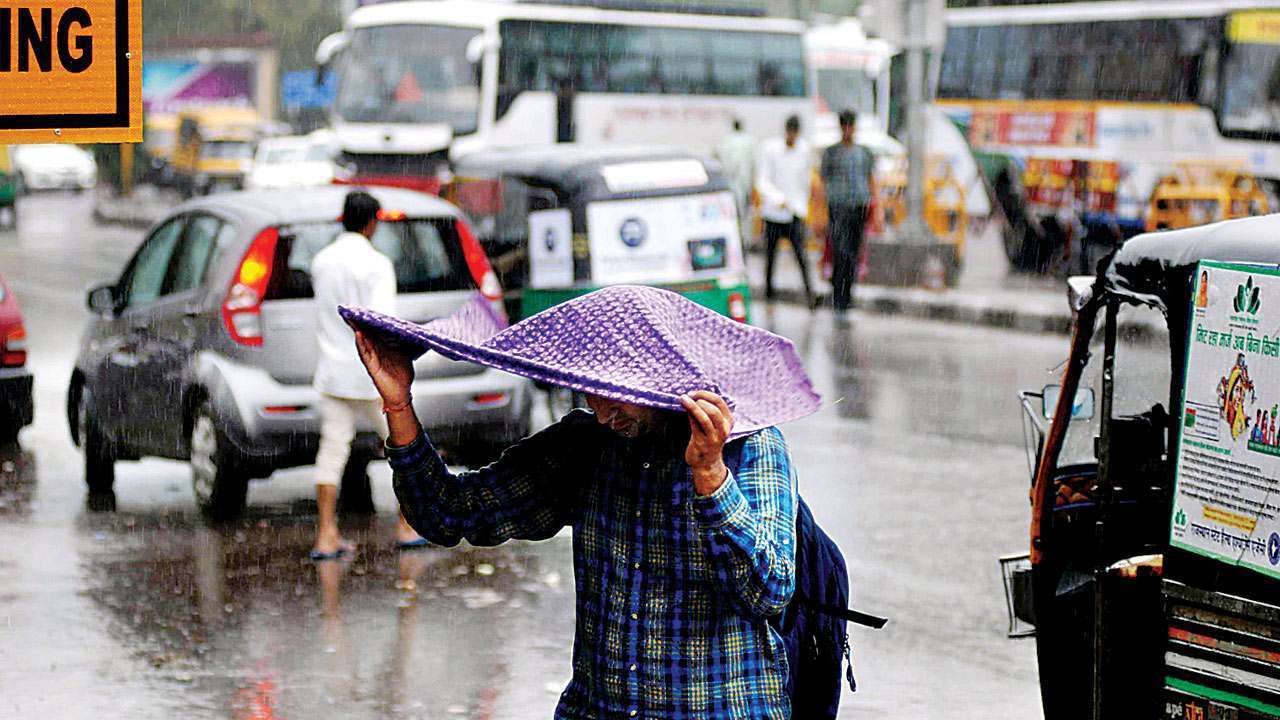 Strong winds, speed reaching 45-55 kmph, are very likely to prevail over west-central and southwest Arabian Sea, central and adjoining the south Bay of Bengal and the north Arabian Sea. The organisation has also advised fishermen not to venture into these areas for the next few days. (ANI)

Weather Alert: Light rain in parts of UP