Confirming the same, Pakistan Foreign Ministry spokesperson Mohammad Faisal said, "Prime Minister will pay an official visit to Iran in the near future but the details of the visit would be announced later."

This will be Imran Khan's maiden visit to Iran after taking over as the Prime Minister last August. 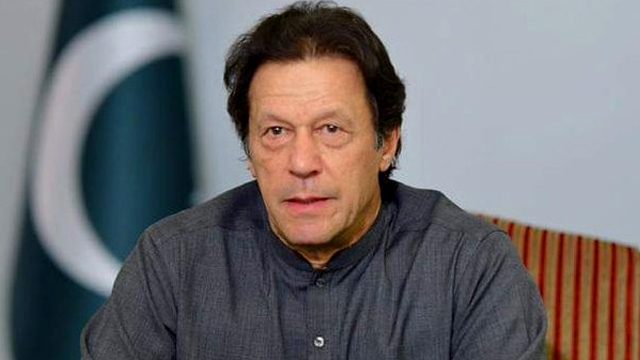 The neighbouring countries reached a brink of war after the February 13 attack in Iran, in which 27 members of Iran's elite paramilitary Revolutionary Guard Corps force were reportedly killed.

Iran which borders Pakistan share a nearly 1,000 km between the two countries. In recent years, Iran has witnessed several cross-border attacks carried out byJaish al-Adl and other affiliated groups.

Notably, both Jaish al-Adl and Jaish-e-Mohammed groups are based in Pakistan. (ANI)