India off to good start at boxing tourney in Finland

India were assured of two medals at the event after draws came out with Asian Championships silver-medallist Sumit Sangwan (91kg) and rookie Govind Sahani (49kg) getting byes into the semifinals.

In the opening-round bouts held on Thursday evening, the 23-year-old Dagar, a silver-medallist from last year's India Open, prevailed 3-2 against Petrauskas. 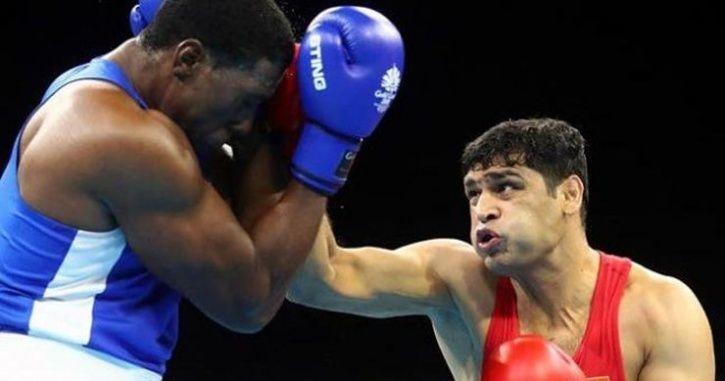 It was a big victory for Dagar as the Lithuanian is also a former Youth Olympics gold-medallist and a bronze-winner at the 2017 European Championships.

However, the campaign ended early for Ankit Khatana (64kg). Khatana lost 0-5 to England's Luke McCormack in the opening round.

Close to 100 boxers from 15 nations are competing in this European calendar event.

The participating countries include Australia, Canada, England, France, Kazakhstan, Kyrgyzstan, Russia, and the United States of America among others.(PTI)