In a significant achievement, India has reduced the prevalence of visual impairment by about 52 per cent, surpassing the target of 25 set by World Health Organisation, according to National Blindness Visually Impaired Survey (2015- 2019).

New Delhi: In a significant achievement, India has reduced the prevalence of visual impairment by about 52 per cent, surpassing the target of 25 set by World Health Organisation (WHO), according to National Blindness Visually Impaired Survey (2015- 2019).

The survey was conducted by the health ministry in collaboration with the All India Institute of Medical Sciences (AIIMS)-RP Eye Centre. It was conducted across 24 states and Union Territories and nearly 1.11 lakh people were tested.

Also Read: 14 out of world's 20 most polluted cities in India, says WHO

"In 2006-7, National Blindness Survey report done by the health ministry recorded the prevalence of visual impairment at about 5.30 per cent. Now, this has come down to 2.55 per cent as per the latest survey results. Similarly, the prevalence of blindness has also come down to 0.36 per cent whereas in 2006-7 survey findings it was recorded 0.68 per cent," said Dr Atul Kumar, Chief of RP Eye Center at AIIMS. 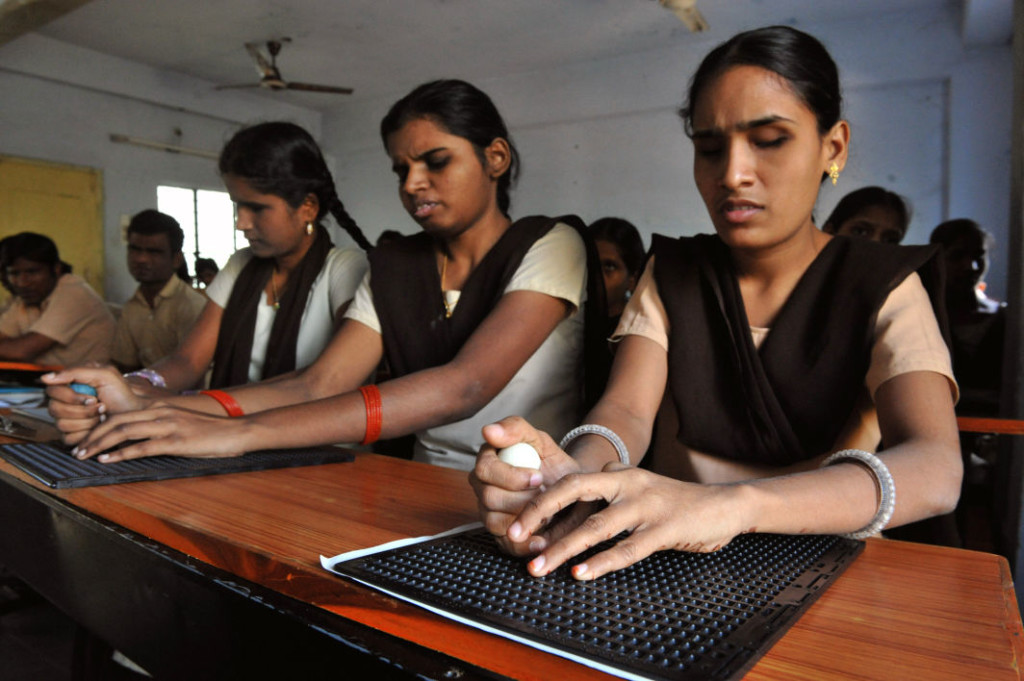 The WHO Global Action Plan for Universal Eye Health (2014-19) aims to reduce the prevalence of avoidable visual impairment by 25 per cent by 2019 from the baseline levels of 2010.

"We have successfully achieved the target of reducing visual impairment by 52 per cent," said Dr Praveen Vashist at RP Eye Centre at AIIMS who was the principal investigator of the survey.

WHO reported earlier this week that at least 2.2 billion people in the world have vision impairment of whom about 1 billion have a condition that could have been prevented or is yet to be addressed.

The survey was released by Health and Family Welfare Minister Harsh Vardhan at Prithvi Bhawan here to mark the World Sight Day. He also released findings of National Diabetes and Diabetic Retinopathy Survey, 2015-19.

On Wednesday, cataract still remains the leading cause of blindness in India as per the latest findings. It is primarily due to an increase in life expectancy and the rise in population of senior citizens. 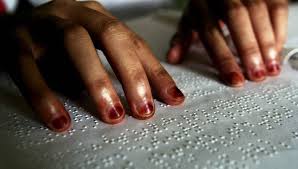 A Rapid Assessment Avoidable of Blindness (RAAB-6) methodology was used to conduct the survey.

RAAB-6 is a widely accepted method which is being used worldwide to detect the prevalence of blindness in people above 50 years of age.

India changed the definition of blindness as per the criteria of WHO in 2017. (ANI)

WHO lauds India's effort in COVID-19 fight, urges to focus on data management

WHO to set up Global Centre on Traditional Medicine in India: PM Modi

WHO DG urges to go after COVID-19 virus, not the vulnerable

India terms WHO-convened study on COVID-19 origin as 'important first step', calls for cooperation of all