India set to have Defence Cyber Agency in May; Rear Admiral Mohit to be its first chief

In a bid to bolster its capabilities to tackle threats emanating from hackers, mostly from China and Pakistan, India is all set to have Defence Cyber Agency (DCA) by next month, headquartered in the capital. Senior Navy officer Rear Admiral Mohit Gupta will be the first head of the DCA.


New Delhi: In a bid to bolster its capabilities to tackle threats emanating from hackers, mostly from China and Pakistan, India is all set to have Defence Cyber Agency (DCA) by next month, headquartered in the capital. Senior Navy officer Rear Admiral Mohit Gupta will be the first head of the DCA.

"We are working to raise the Defence Cyber Agency in May itself. The work has almost been completed. A new building has been hired in the national capital which will act as the headquarters of the formation," sources in the Defence Ministry told ANI here. 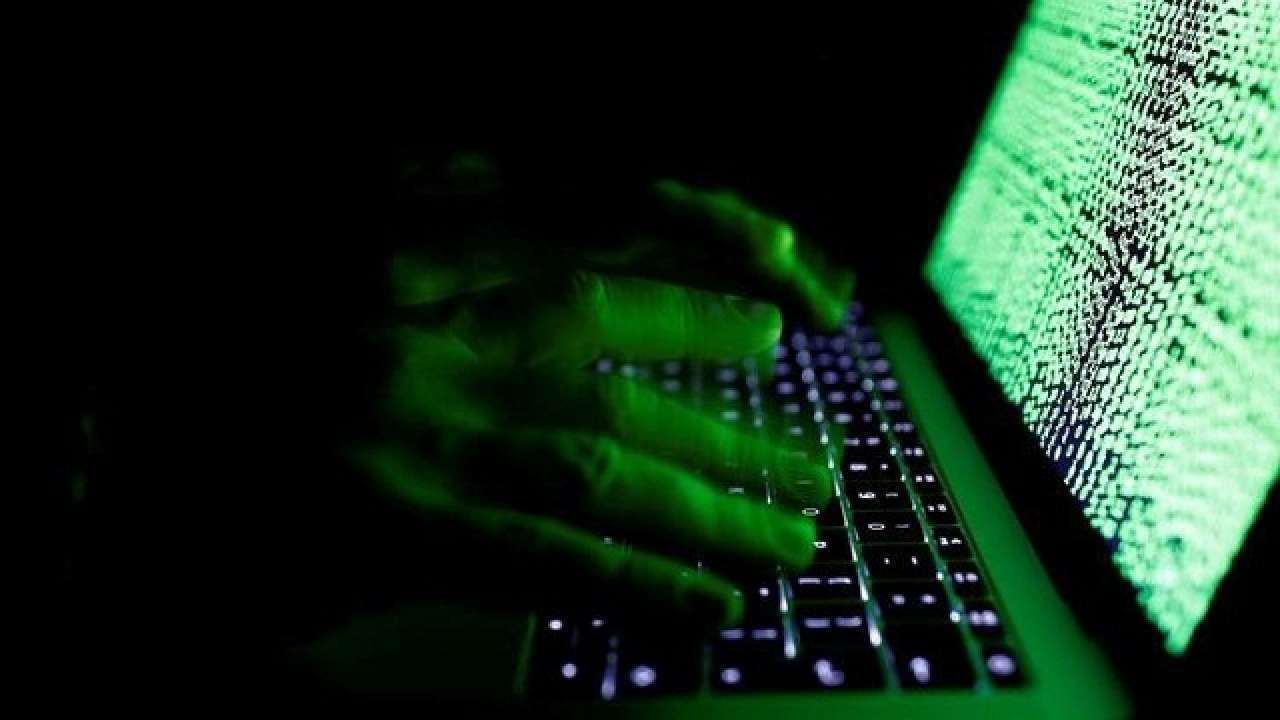 As agreed upon by the Defence Ministry and the three services, the cyber agency would be headed by Rear Admiral Gupta. The Navy is expected to announce his formal appointment anytime, sources said.

DCA is one of the three agencies along with the Special Forces and Space to be set up as per the clearance given by Prime Minister Narendra Modi during the Combined Commanders' Conference in Jodhpur last year.The DCA will include a lot of existing capability with the armed forces for tackling threats in the cyber domain and will also have the elements of DRDO working in it, sources said. While the Cyber agency is ready to be launched with its headquarters in New Delhi, the setting up of the Space agency will take some time as the structure for it is still being discussed.

The Special Forces agency would be headed by a Major General rank officer of the Army and is likely to come up at Agra, which already has a Para brigade and the wherewithal to airlift Special Forces operatives in large numbers as the base co-exists with an IAF transport aircraft squadron specialising in these operations.

One of the top Army officers, Eastern Army Commander Lt Gen MM Naravane had recently stated that the units of the Cyber agency will be spread across the country. “There will be units or cells or dedicated officers at every headquarter to deal with the aspect of cybersecurity,” he had said. According to defence sources, almost on a daily basis, efforts are made by hackers, especially from Pakistan and China to break into the military systems to steal information and create disruption.

The tri-services Integrated Defence Staff is also holding an exercise with NTRO, RAW, National Security Council and DRDO where cyber attacks would be launched on critical military infrastructure and the authorities concerned would thwart them using their tools and skills in the domain. (ANI)