The decision to award the rights to India was taken at the FIFA Council meeting in Miami, USA on Friday.

"CONFIRMED: @IndianFootball will host the 2020 #U17WWC in #India," read a tweet by FIFA Women's World Cup.

A very proud moment and a honour that our country #India and #AIFF has been confirmed as the host of #FIFA U-17 Women’s World Cup in 2020. We will strive to make it a grand success.@FIFAcom @fifamedia @IndianFootball @fni #football #IndianFootball #ShePower #BackTheBlue

"A very proud moment and an honour that our country #India and #AIFF has been confirmed as the host of #FIFA U-17 Women’s World Cup in 2020. We will strive to make it a grand success," he tweeted.

By virtue of being the host country, India will take part in the prestigious tournament for the first time in its history. 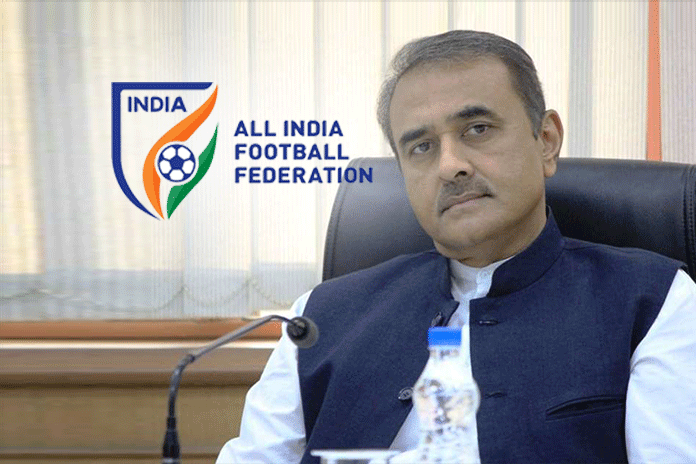 This is the second FIFA tournament that is set to take place in India after it hosted the FIFA Under-17 Men’s World Cup in 2017.

After the success of the Under-17 Men’s World Cup, India had expressed its interest in hosting the U-17 Women's World Cup. Currently, the Indian women’s national team is participating in the SAFF Women’s Championship 2019 in Nepal, where it began its campaign with a thumping 6-0 win over Maldives on Wednesday. 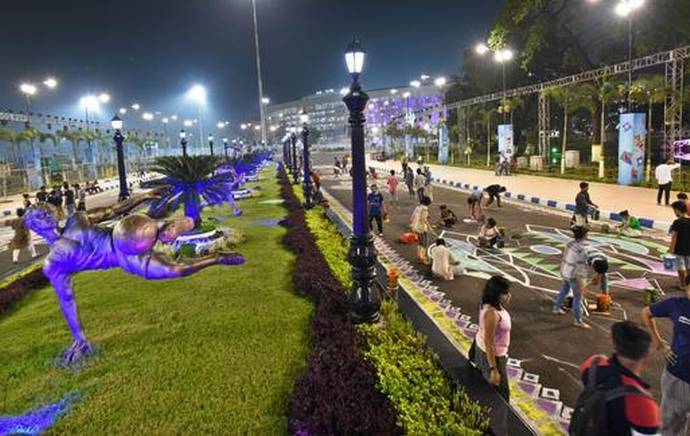 Notably, India has an unbeaten record in the SAFF championship and has lifted the trophy four times. (ANI)

To get hosting rights for 2027 Asian Cup will be best gift for fans, says Chhetri