India to take on mighty Aussies in Azlan Shah Cup

India will on Tuesday take on defending champions Australia in the third round-robin league encounter of the Sultan Azlan Shah Cup.

Australia, going into this game would be high on confidence as they yesterday gave an exhibition of their powerful game by outplaying hosts Malaysia 6-1.

After being held to a 2-2 draw by Great Britain on the opening outing, the Indian strikers produced a better performance in the 3-0 victory over New Zealand. 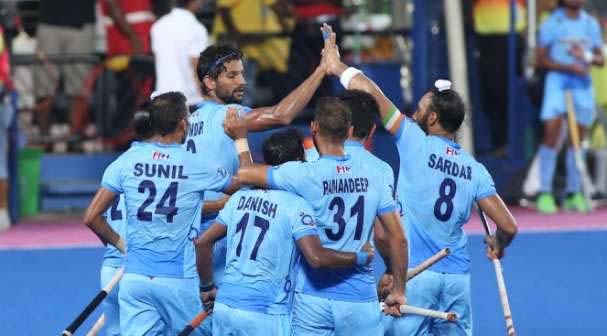 It was India's 2016 Junior World Cup winners Mandeep Singh (23') and Harmanpreet Singh (27' and 47'), who scored for India while the defence led by Rupinder Pal Singh and Surender Kumar ensured they stayed in lead to win the match and enthrall the Indian supporters in Ipoh.

India have won the Azlan Shah Cup five times, including the being joint champions with South Korea in a rained-off final in 2010, whereas Australia are nine-time winners of the tournament. (ANI)