From wanting to quit tennis a decade ago to making a dream Grand Slam debut against Roger Federer at the U.S. Open last month, Sumit Nagal calls himself a “survivor” and the Indian is hopeful his journey will become less arduous going forward.


Mumbai: From wanting to quit tennis a decade ago to making a dream Grand Slam debut against Roger Federer at the U.S. Open last month, Sumit Nagal calls himself a “survivor” and the Indian is hopeful his journey will become less arduous going forward.

The 22-year-old earned a string of new admirers at Flushing Meadows when he came out swinging in his Grand Slam main draw debut to win the opening set against Federer at a packed Arthur Ashe Stadium.Nagal ultimately went down 4-6 6-1 6-2 6-4 to the owner of 20 Grand Slam singles titles but not before breaking Federer’s serve three times in a tie he was praying would be his from the moment he heard the Swiss had been drawn against a qualifier.

“I really wanted that. I was so happy,” Nagal told Reuters in an interview. “I was getting a massage when my coach messaged saying I am playing Federer. That was the best thing that could’ve happened.

“I felt a bit nervous while I was walking in. First few minutes were tough, I had never been to a court like that, never seen so many people. But when I finished the match, I enjoyed it, I enjoyed being there. 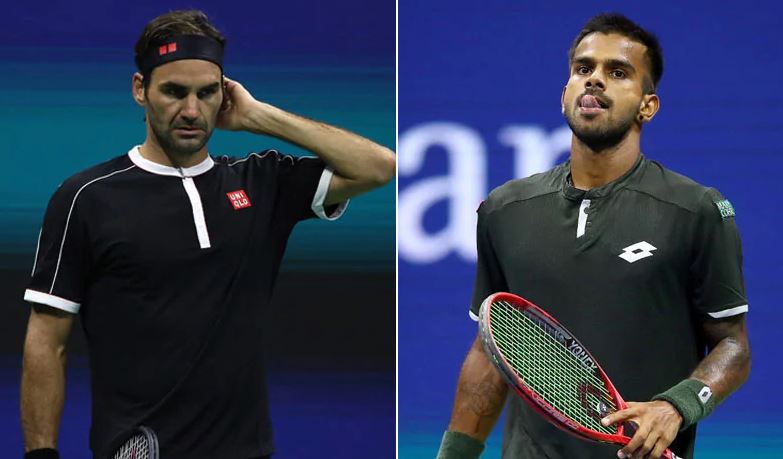 “It was lot of fun to play on that court ... against Roger. I was happy but I wasn’t happy the way I played, I think I could have done better but overall I was satisfied.”

After the match Federer predicted a “very solid career” for his opponent, who has never earned a tour-level victory, and said Nagal’s game was tailor-made for clay courts.The Indian agrees and revealed that he has long idolised his near namesake Rafa Nadal, who has won 12 out of his 19 Grand Slams on the French Open clay.

“I like how he plays, how much hunger he brings on the court and the way he fights,” Nagal said.

“He does not want to give you any points, you have to work for it.” Nagal showed a similar stomach for a fight against Federer, earning four of his 13 break point opportunities in the final game as the Swiss served for the match in the fourth set. 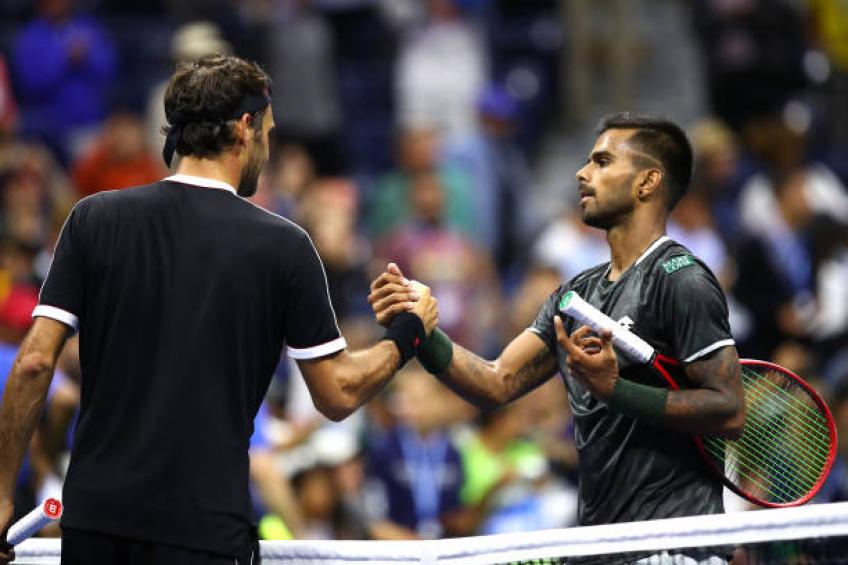 TENNIS PATH
If it were not for his fighting spirit, Nagal would probably have never made it from New Delhi to New York in any case.

Like most kids growing up in India, he wanted to be a cricketer but it was his teacher father who insisted Nagal swap bat and ball for a racket, setting him on his tennis path.Two years later, in 2005, Nagal caught the eye of Mahesh Bhupathi, who won India its first Grand Slam title in 1997 when he claimed the French Open mixed doubles, at a trial for his academy and got selected from thousands of youngsters.But the programme shut down after two years. At the age of 12, Nagal returned home to Delhi and stopped playing for a bit.

“I had thoughts of giving up. I had only played five days in two months,” he said. 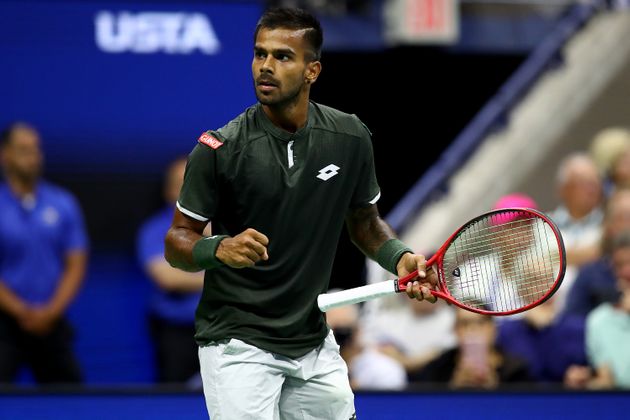 It was a call from Bhupathi that brought Nagal back to the game but the financial constraints were constant. “It’s been tough. I didn’t have a sponsor who would say ‘yes I am going to cover your whole year’s cost’. It was always someone giving us, funding us for a few thousand, here and there. I was trying to survive,” he said.

“Coming from India where you don’t earn so much and I was spending through euros or dollars all the time. It wasn’t easy. But I did survive those years.”

It was not until 2017 that Nagal found some stability when the Virat Kohli Foundation, the philanthropic organisation run by India’s cricket captain, offered him a scholarship, while state-owned Indian Oil offered him employment. Though the match against Federer made him a recognisable name in his homeland, Nagal said he has not been approached by any new sponsors. 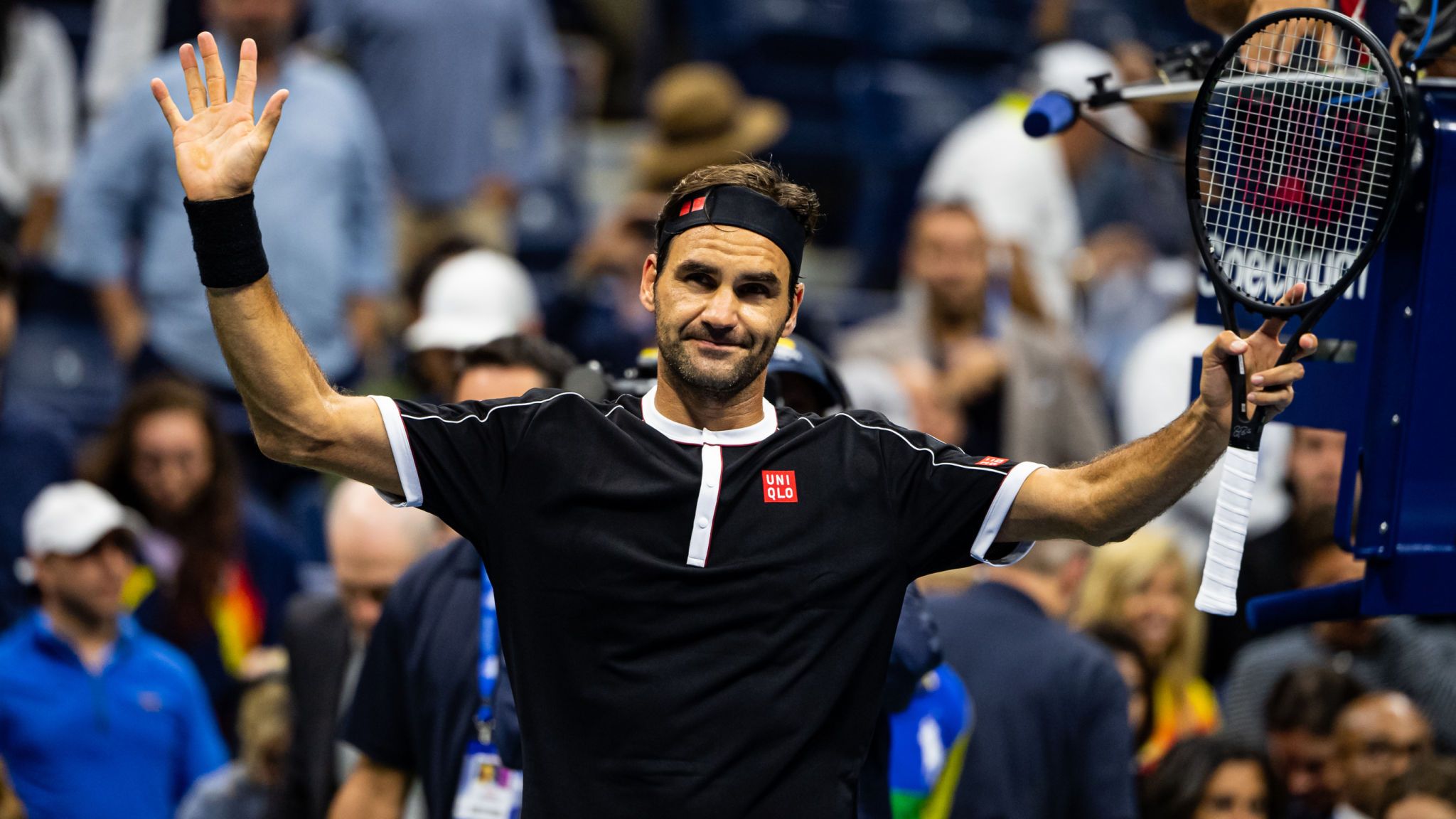 “I definitely hope (to get more support),” said Nagal, who is currently ranked 174 in the world. “Nothing has changed for me. I am still playing tournaments I am supposed to play.

“I will try to get my rank as high as possible before the Australian Open.”  (Reuters)

Australian Open: Federer breezes past Fritz to enter pre-quarters round