Indonesia's Joko Widodo has been re-elected as president of the world's third-biggest democracy, the elections commission said early Tuesday.


Jakarta: Indonesia's Joko Widodo has been re-elected as president of the world's third-biggest democracy, the elections commission said early Tuesday, beating rival Prabowo Subianto, a retired general who has vowed to challenge any victory for the incumbent leader.

The commission was expected to announce the official results of the April 17 poll on Wednesday in the Southeast Asian nation of 260 million.

But amid fears about unrest and street demonstrations in response to the final count, the final tally was released early with little advance notice. 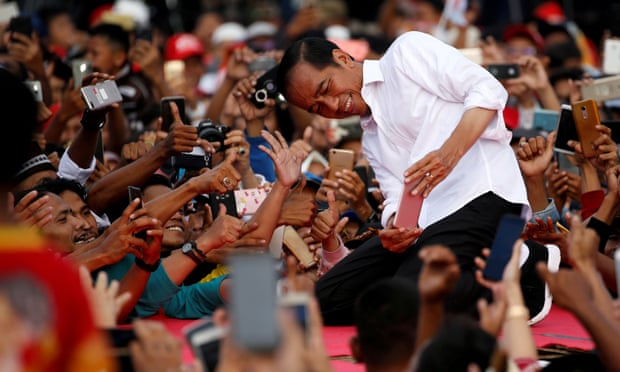 Widodo and his vice-presidential running mate Ma'ruf Amin won the election by a 55.5 per cent to 44.5 per cent margin over Subianto and Sandiaga Uno, the elections commission said.

"This ruling was announced on May 21... and will be effectively immediately," the commission's chair Arief Budiman said in a live streamed announcement that was broadcast on major media.

Widodo, 57, had been widely predicted to win according to unofficial results.

His challenger Subianto, 67, has vowed to challenge any victory for Widodo, alleging widespread voter fraud, and warned that it could spark street protests across the world's biggest Muslim majority nation.

Some 32,000 security personnel were being deployed across the capital Jakarta, including in front of the General Elections Commission's downtown office which has been barricaded with razor wire.

Tensions have also been heightened after police said Friday that they have arrested dozens of Islamic-State linked terror suspects, including some who planned to detonate bombs at political demonstrations when election results were to be announced. 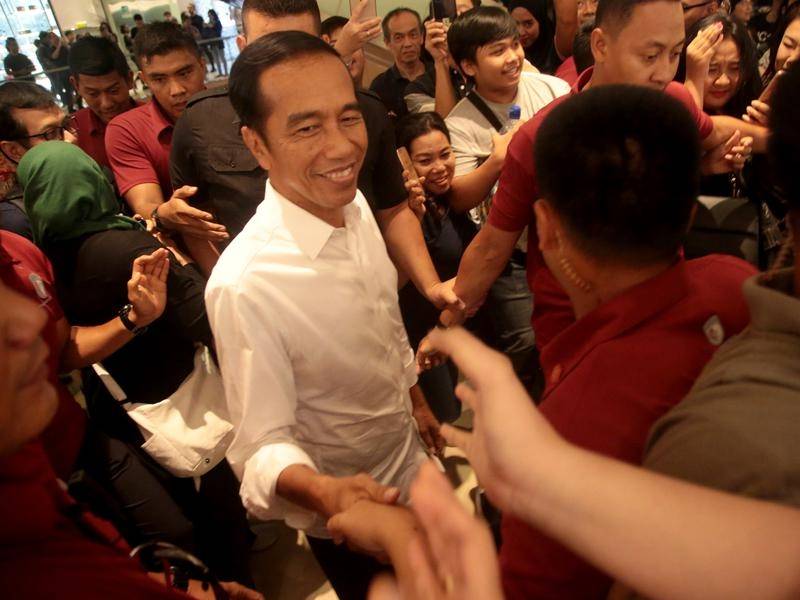 This year's campaign was punctuated by bitter mudslinging and a slew of fake news online -- much of it directed at the presidential contenders.

Widodo held off declaring victory after the unofficial results last month as Subianto insisted he was the archipelago's next leader.

Subianto lost a 2014 presidential bid to Widodo which he unsuccessfully challenged in court. (PTI)